The firing at Fort Sumter was still 14 years away when the Grand Hotel in Point Clear was constructed in 1847. The 40-room hotel overlooking Mobile Bay not only survived the Civil War, but many natural disasters over the years and was recently renovated by Goodwyn Mills Cawood, who also managed previous renovations including the aftermath of Hurricane Katrina in 2005.

On the Alabama Historical Commission Register, the Grand Hotel Golf Resort & Spa is now part of the Marriott’s exclusive Autograph Collection of independent-style properties. The Grand has grown to include 405 guestrooms, all refurbished during this latest award-winning renovation said to be the most extensive in the hotel’s long history.

The property encompasses over 30 acres heavily populated with mature live oak trees and over 400,000 square feet spread across a dozen buildings ranging from 25 to 100 years old, notes Jacquelyn Hart, one of the lead architects/interior designers on the Grand Hotel renovation.

Each building represents a different era of the Grand’s history and was renovated in a style distinct to its era. Outdoor spaces, landscaping and vistas across Mobile Bay tie the buildings together.

The design team was instructed to protect the legacy of the Grand, celebrate its rich history and storied traditions, while at the same time modernize accommodations, venues and amenities to appeal to new generations, Hart adds. Another challenge was to keep the resort in operation during the three-year design and construction process.

Guestrooms in the historic Main Building are inspired by the hotel’s early years including its military past. The Bay and Marina House guestrooms provide a contextual mid-century aesthetic with nods to an important nautical history. The Spa Building guest rooms and suites reflect a modern-day Fairhope residence.

“This storied and historic Queen of Southern Resorts,” adds Hart, “has been thoughtfully rejuvenated for generations to come.” 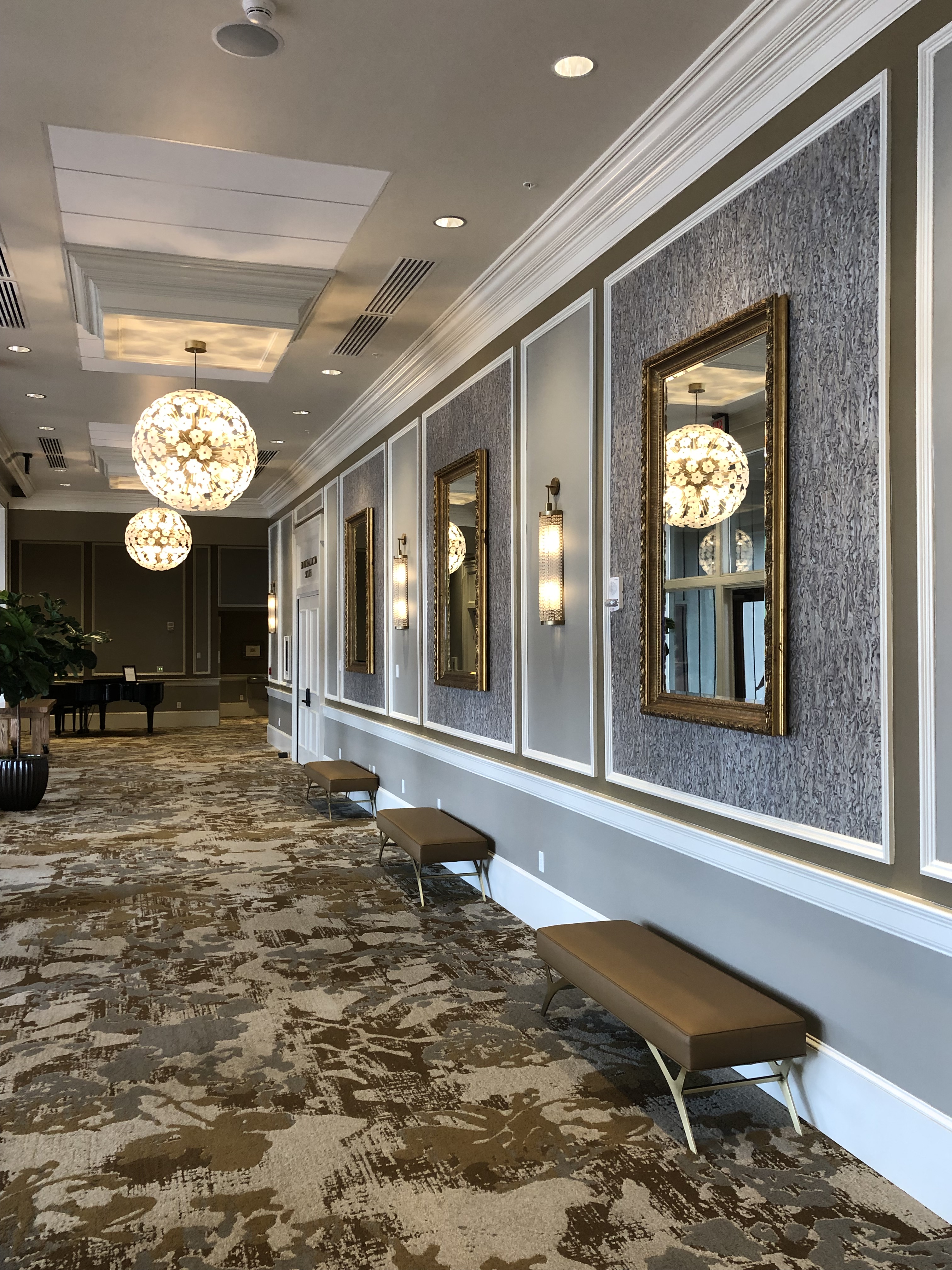 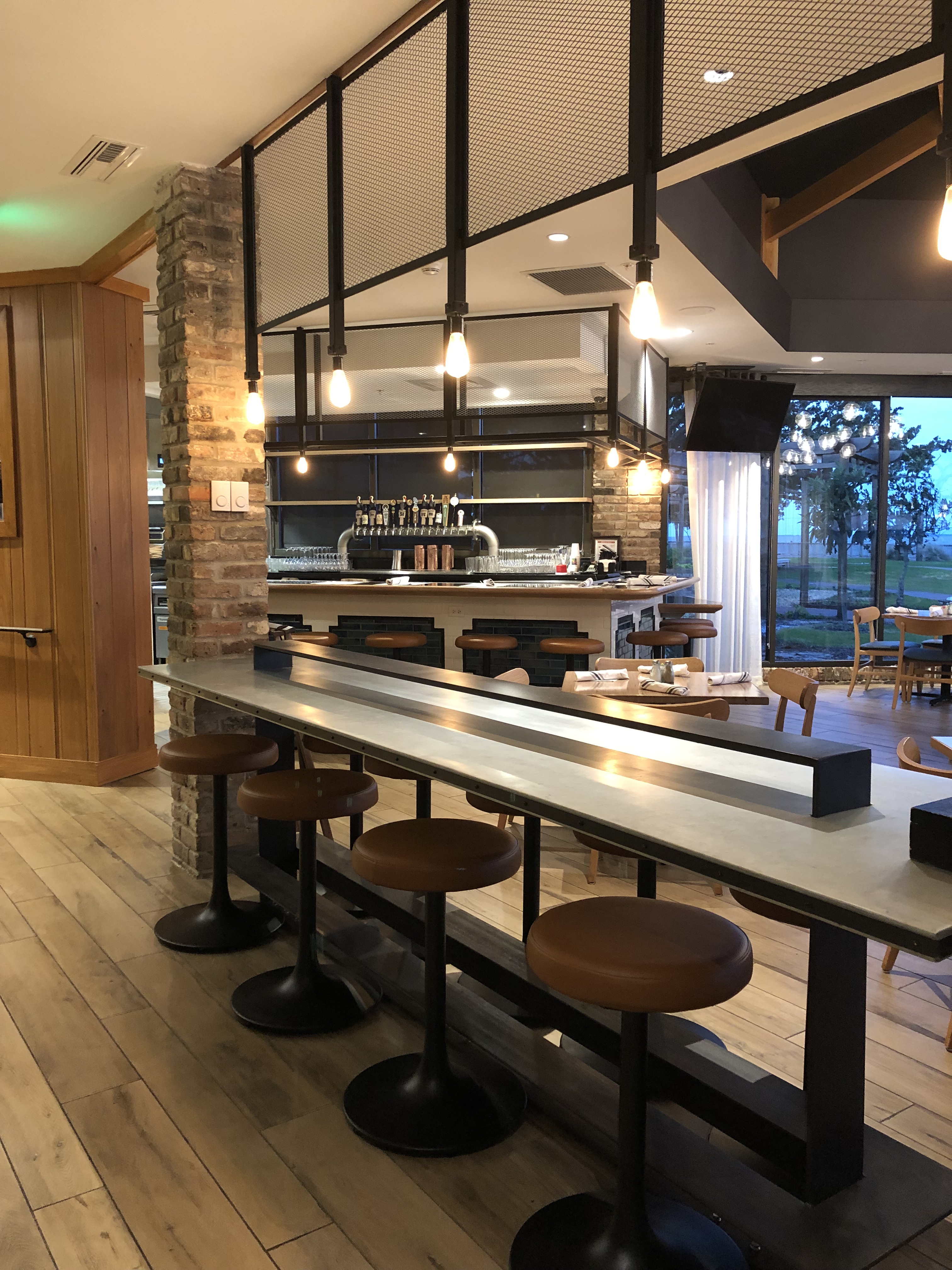 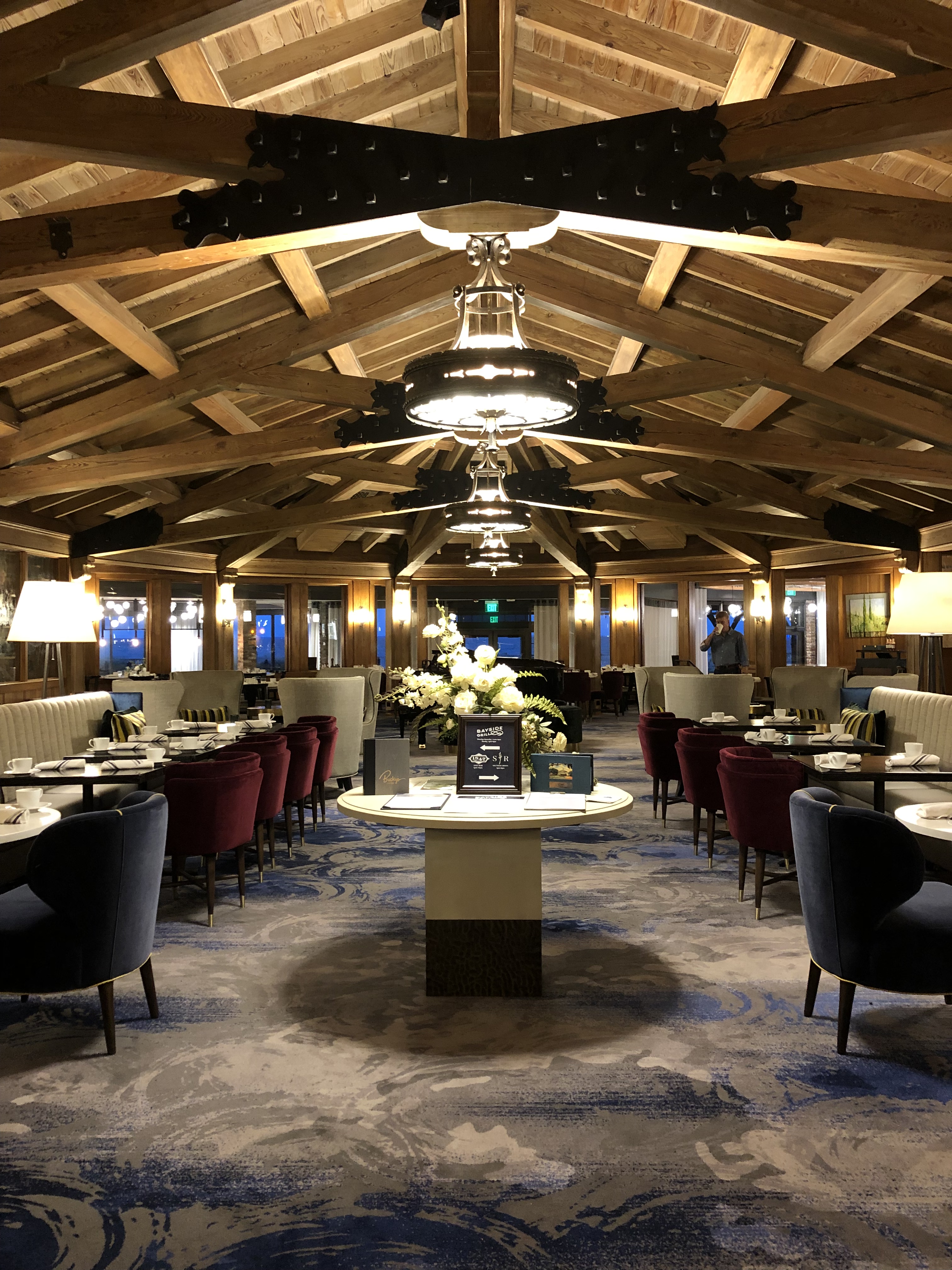 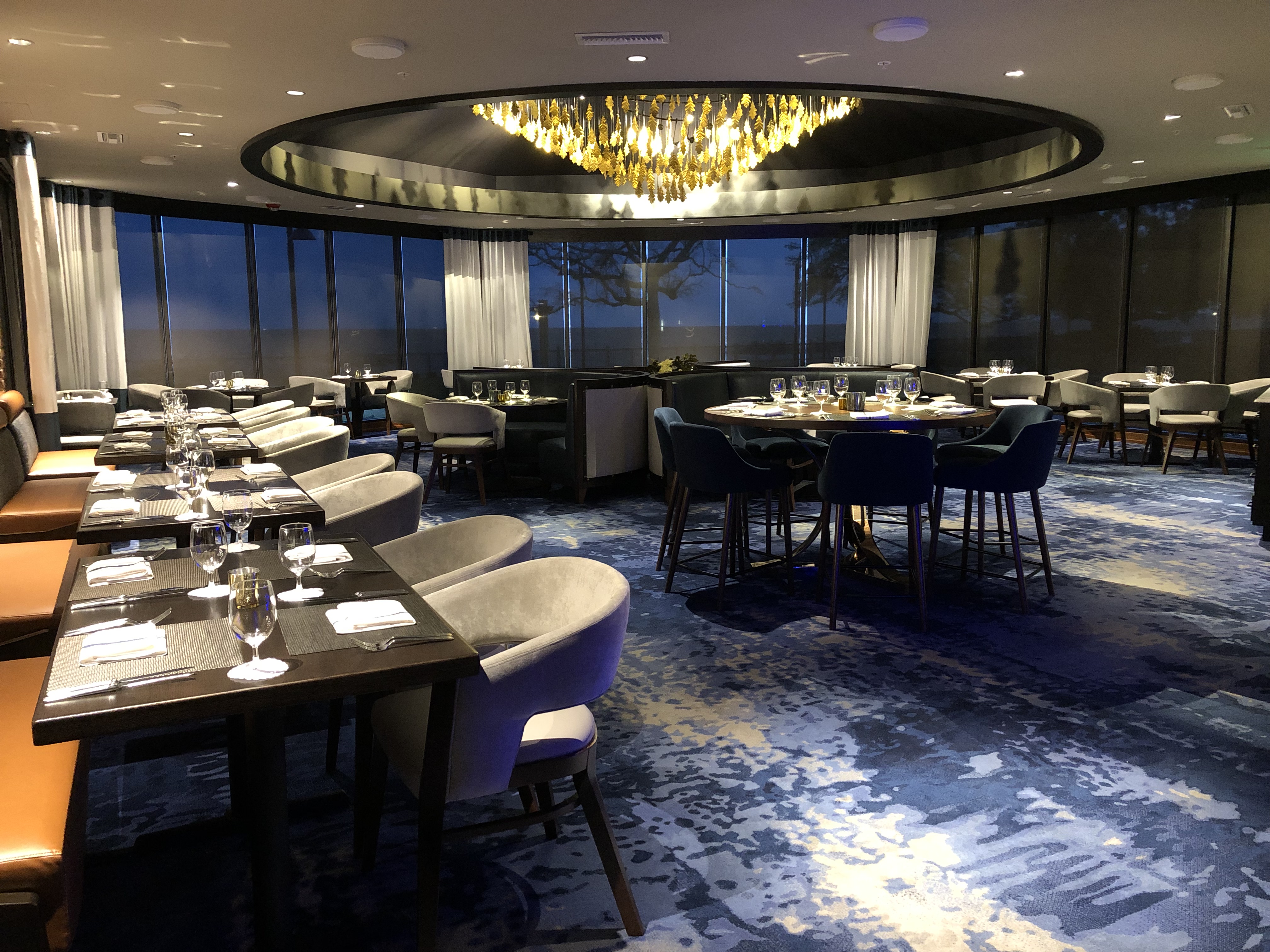 Image 1 – The Grand Hotel’s conference center was part of the most recent renovation of this storied resort that overlooks Mobile Bay. Goodwyn Mills Cawood was careful to retain the Grand’s historic character while updating its many venues and amenities.

Image 3- A focal point of the newly renovated Grand Hotel is the Grand Hall, where visitors can enjoy high tea and other amenities that reflect the resort’s bygone elegance.

Image 4-Described as “chic yet casual,” the Grand’s Southern Roots restaurant features mid-century modern furniture and lighting. Its row of large windows offers panoramic views of the property and the bay.