Whose to say a city crosswalk can’t be both fun and functional? That’s the premise behind the Mulberry Street Crosswalk Enhancement project, a partnership of the Public Art Commission and Long-Range Planning Department of the city of Montgomery and the AARP.

“We had about 30 designs submitted, many from school children, and all of them were delightful but the Hardy design made the whole selection committee smile,” says Lynda Wool, senior planner in charge of long-range planning for the city of Montgomery. “The graphic enhanced the crosswalk and we also placed pedestrian activated, solar-powered crosswalk signals on both sides of the street adjacent to the crosswalk.”

Completed in early December, the project was paid for by AARP and was a winner of their 2018 Community Challenge grant. The selection committee, made up of city employees and Mulberry district business owners, looked at color usage and what designs could best be executed as part of a street crosswalk.

“With so many wonderful designs, we had to consider what would translate well to being painted on asphalt on a much larger scale,” notes Adena Kramer of the Public Art Commission.

A primary goal was to increase driver awareness of the existing busy crosswalk on Mulberry Street at the Fifth Street intersection. At the same time creating an amusing, attention-getting design to brighten the day of all pedestrians and bicyclists who cross its path.

Mixed-use neighborhoods that bustle with residences, mom-and-pop businesses and a school are along Mulberry Street, which cuts through a “steady, unrelenting stream of traffic,” observes Wool, so safety was a top priority. And because of the school’s proximity, many children use this crosswalk, she notes. The need for safer pedestrian access at street crossings has been voiced frequently by Montgomery citizens at public meetings.

The Mulberry Street Crosswalk Enhancement will be used as a prototype to see how pedestrians and motorists respond to such projects that are designed to encourage walking and create a safe environment for pedestrians. 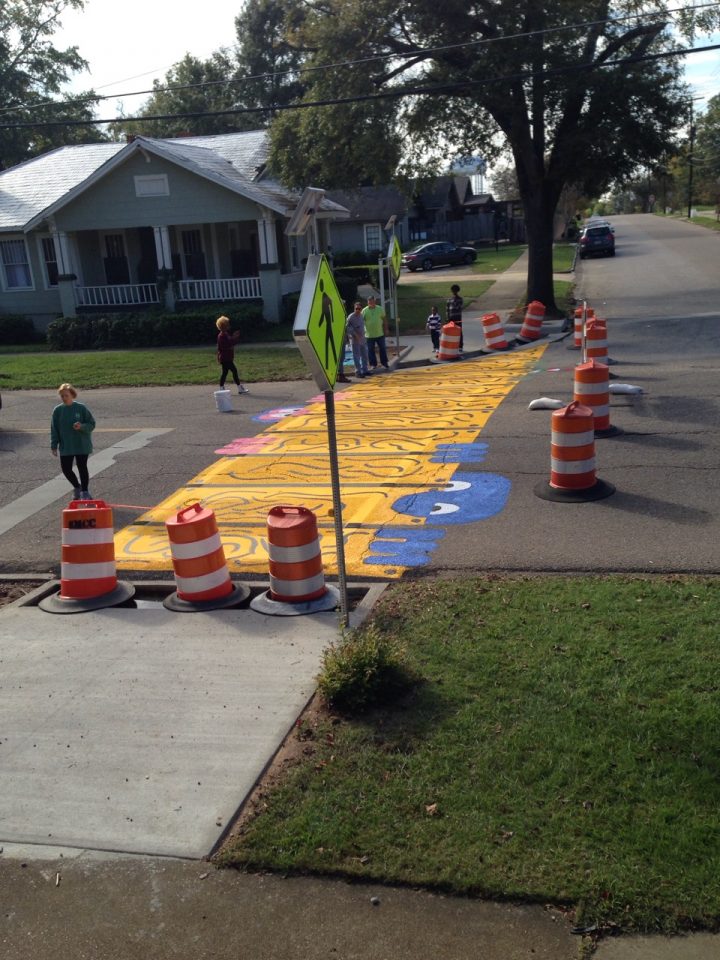 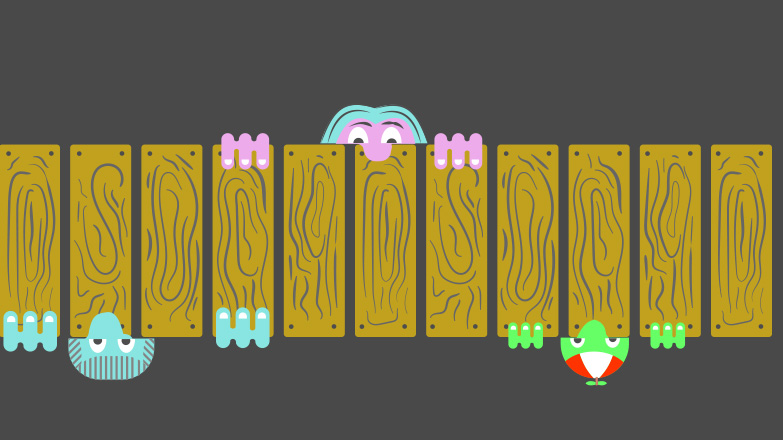 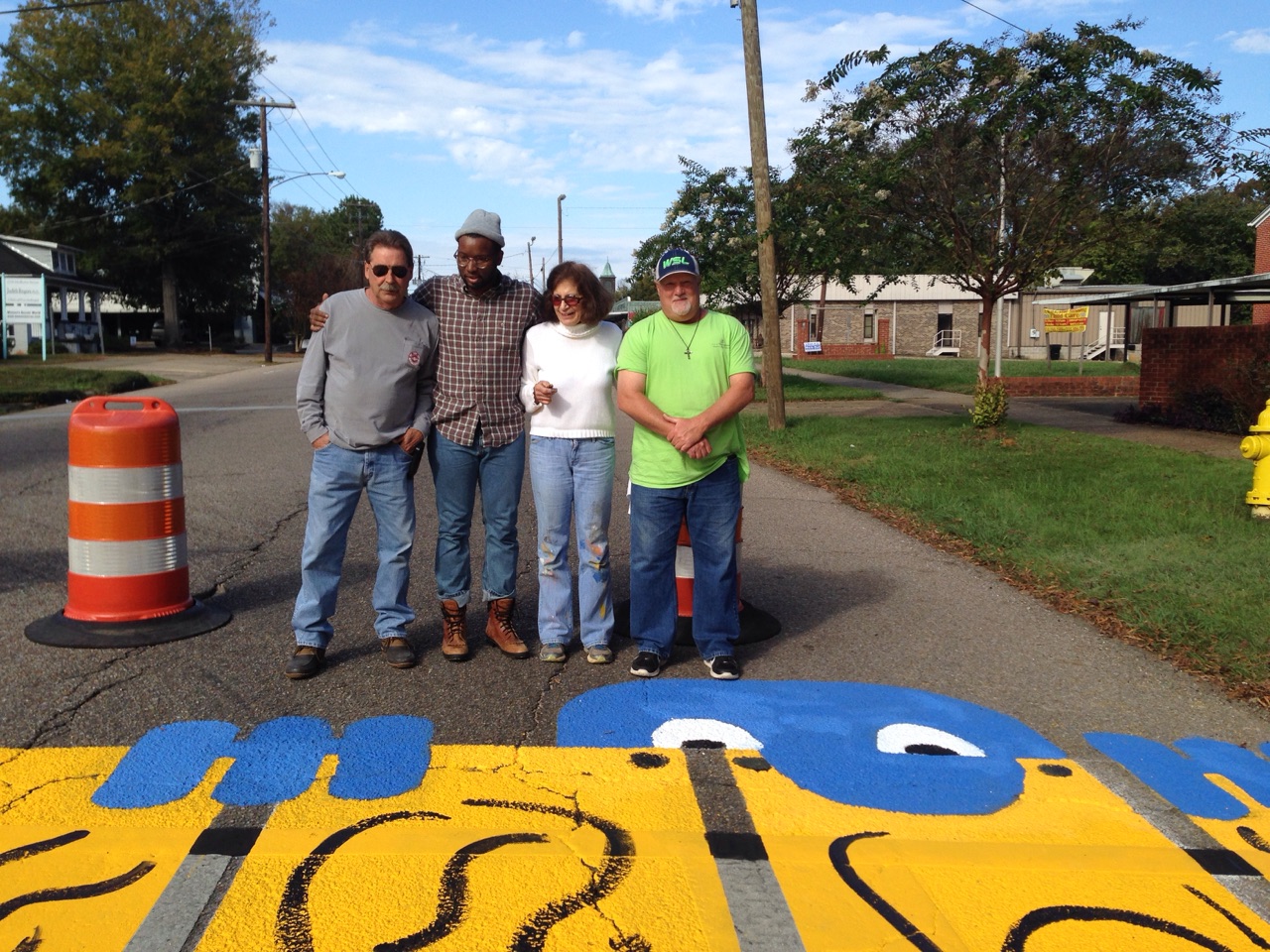 Image 1- Pedestrians will find it hard not to smile when crossing Mulberry Street. Delightful creatures gaze up at them as part of the newly completed Mulberry Street Crosswalk Enhancement project, a partnership of the city of Montgomery and the AARP.

Image 2 -In addition to the whimsical, award-winning design painted on the pavement, the Mulberry Street crosswalk is now safer thanks to the installation of two solar-powered pedestrian crossing signals. Thermoplastic may be applied to make the design more durable.

Image 3- Shelton Thornton, far left and Don Howell, far right, are traffic engineers who chalked lines to keep the design straight and rolled the yellow paint on the “boards.” Initial prep work and chalking the lines took about eight hours to complete. Artist Chris Hardy is second from the left. Also seen helping with the project is senior planner Lynda Wool.