A Look How Architecture Creates Community- A Conversation with Joel Blackstock 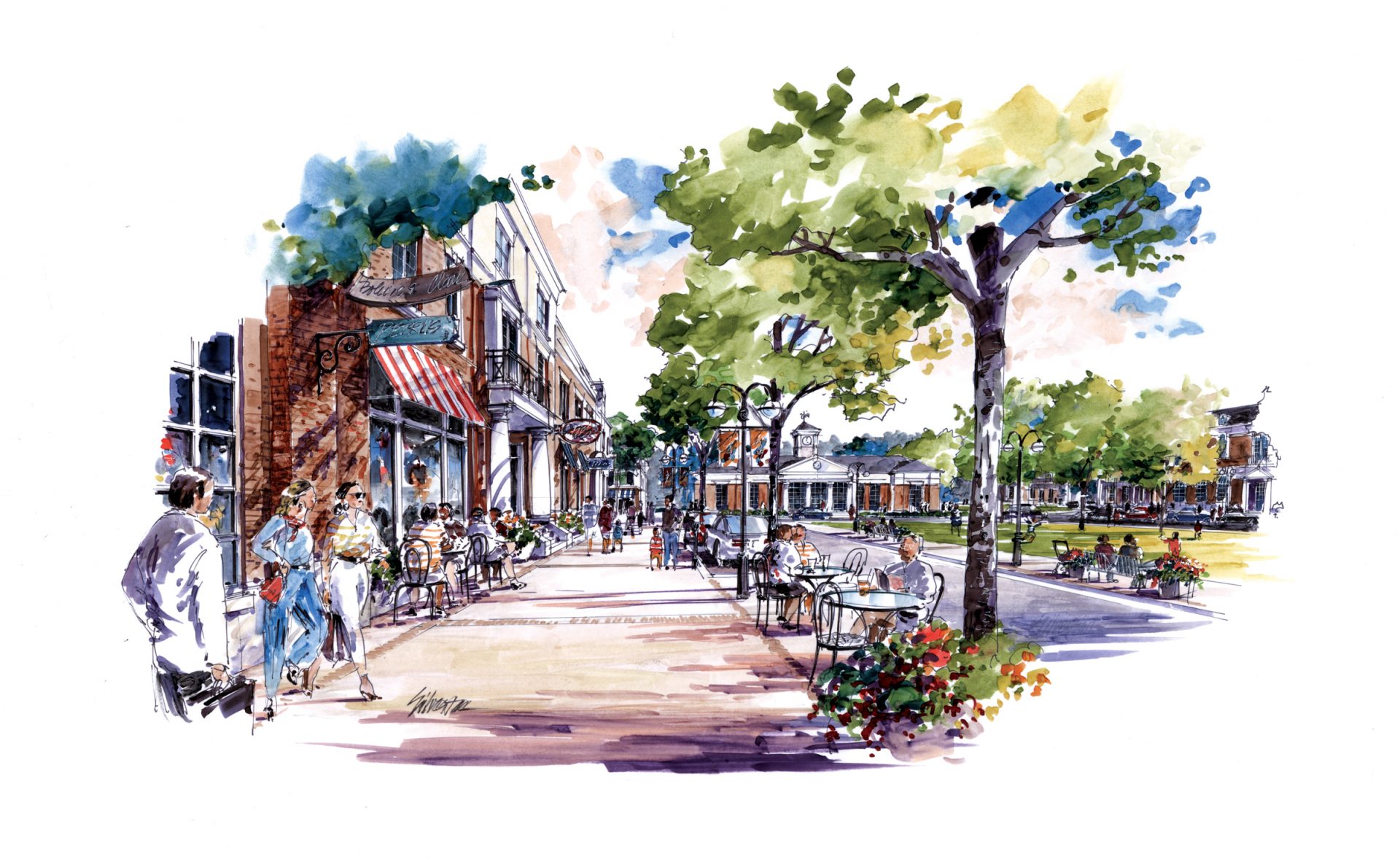 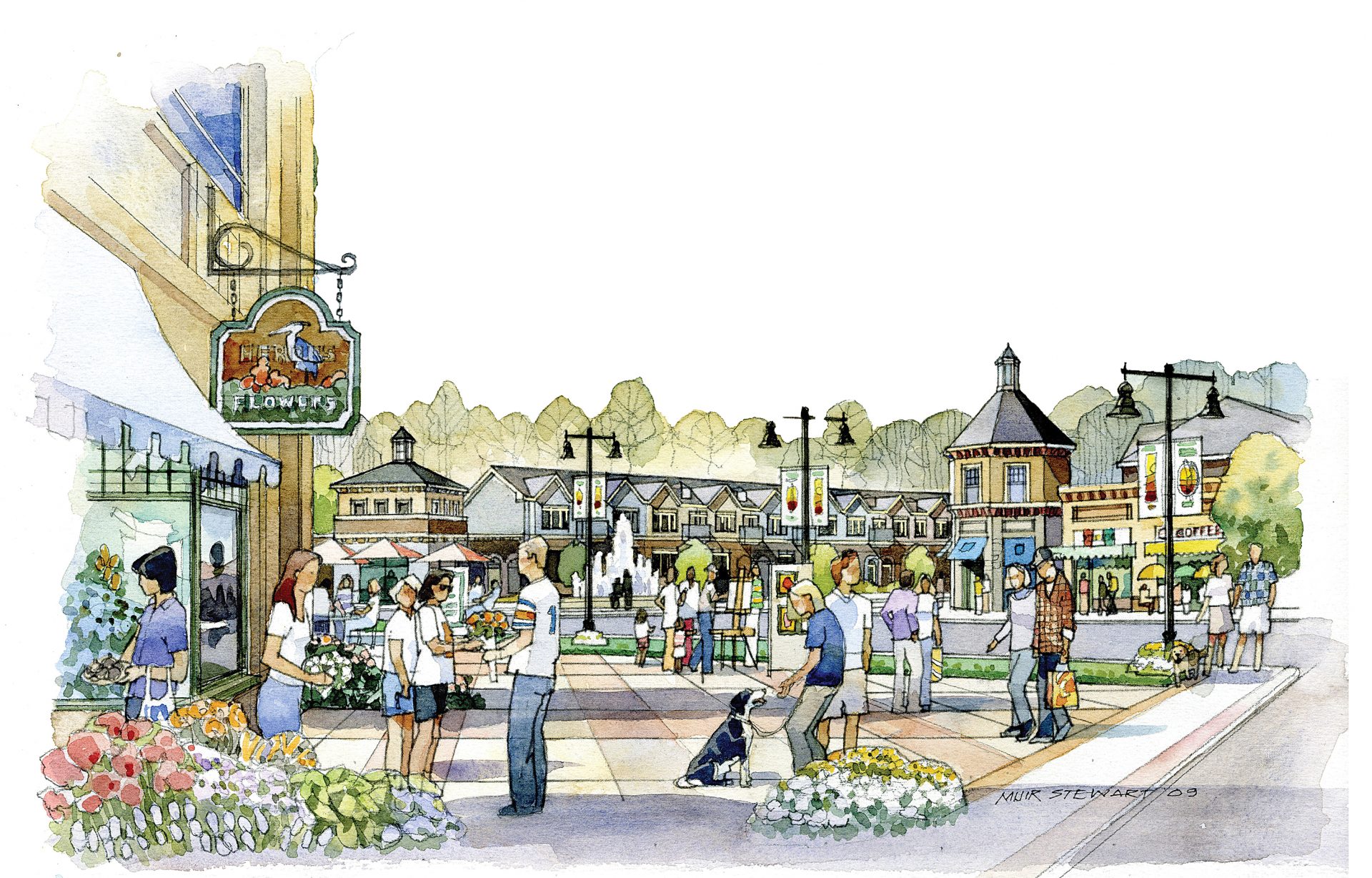 Joel Blackstock, president of Williams Blackstock Architects in Birmingham, notes that people sometimes think of a building as simply siting on a site, but a building must fit into the fabric of the community.

He points to several examples of his firm’s projects that foster community, including the Birmingham News building constructed in a blighted area on the site of an unused parking lot. The design incorporated the building into its surroundings, such as the use of brick to harmonize with the masonry pallet of the nearby turn-of-the-century St. Paul’s Cathedral. In addition, a plaza on the corner created public space.

Renovation of the UAB Comprehensive Center provided cohesion and connection to its urban context. A new two-story glass lobby serves as the grand entrance and connects to the street level and to the second level adjacent medical center’s pedestrian concourse. Large third floor windows offer a look at research activities.

The business incubator Innovation Depot operates in a former abandoned Sears building once covered in graffiti. A town center was created inside the building, located in a struggling area of downtown Birmingham that Blackstock says has now “turned that area of town around.”