The City of Dothan unwittingly chose Jan. 16 for its first meeting to get input from residents about improving the Highway 84 East Corridor. A winter storm swept through Dothan that night, yet remarkably nearly 100 citizens showed up eager to start brainstorming a master plan for the corridor.

“No. 1 was improving visual appearance, with citizens saying that the corridor is not pretty,” says Dothan’s long-range planner Bob Wilkerson. “There was also a very high response for mixed-use development, and for more restaurants and retail downtown.”

Another workshop is tentatively scheduled for March 6 called “Corridor Visioning.” This next workshop will build on the ideas and concerns expressed by the citizens at the January meeting. Additional workshops will be held as the development of the master plan progresses.

The pros and cons of the Highway 84 corridor were also identified last year at DesignAlabama’s 11th annual Mayor’s Design Summit. Steve Stone of dakinstreet architects in Mobile was the design professional paired with Dothan.

“The Highway 84 corridor serves as a great artery to shuttle people to the medical campus, but it also cuts the downtown in two,” Stone observes. “One thought was to use traffic-calming methods to slow traffic down intentionally, but that sometimes proves difficult on state or federal roads.”

“There is a need to provide more public-private partnerships to inject both businesses and residents back to the core, which has been decimated over the past decades. This includes wayfinding and promotion to try to steer passers-through to actually come into the core instead of driving around it on the ring road.”

Another issue brought up at the Mayor’s Design Summit was how to connect Dothan’s extensive recreation network. “They have a large Forever Wild area nearby,” adds Stone, “along with a burgeoning youth sports industry.” 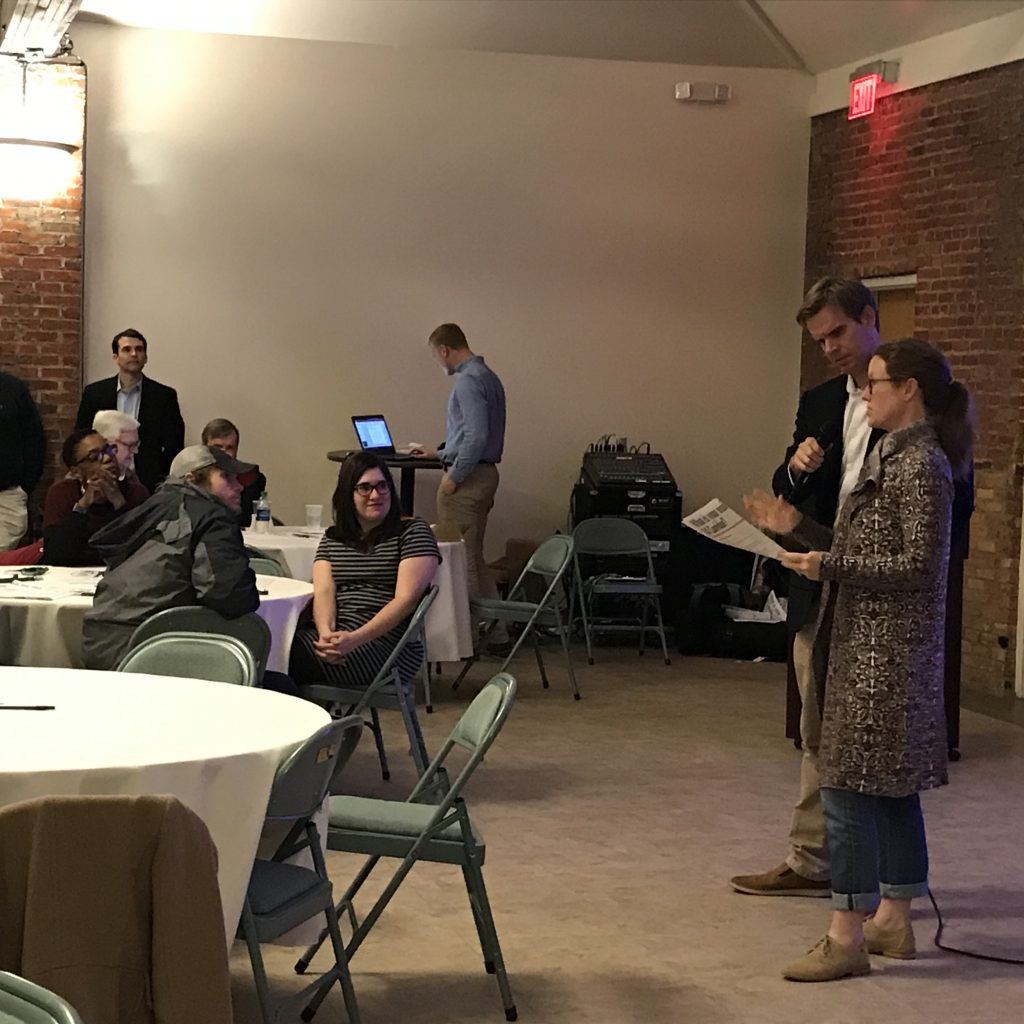 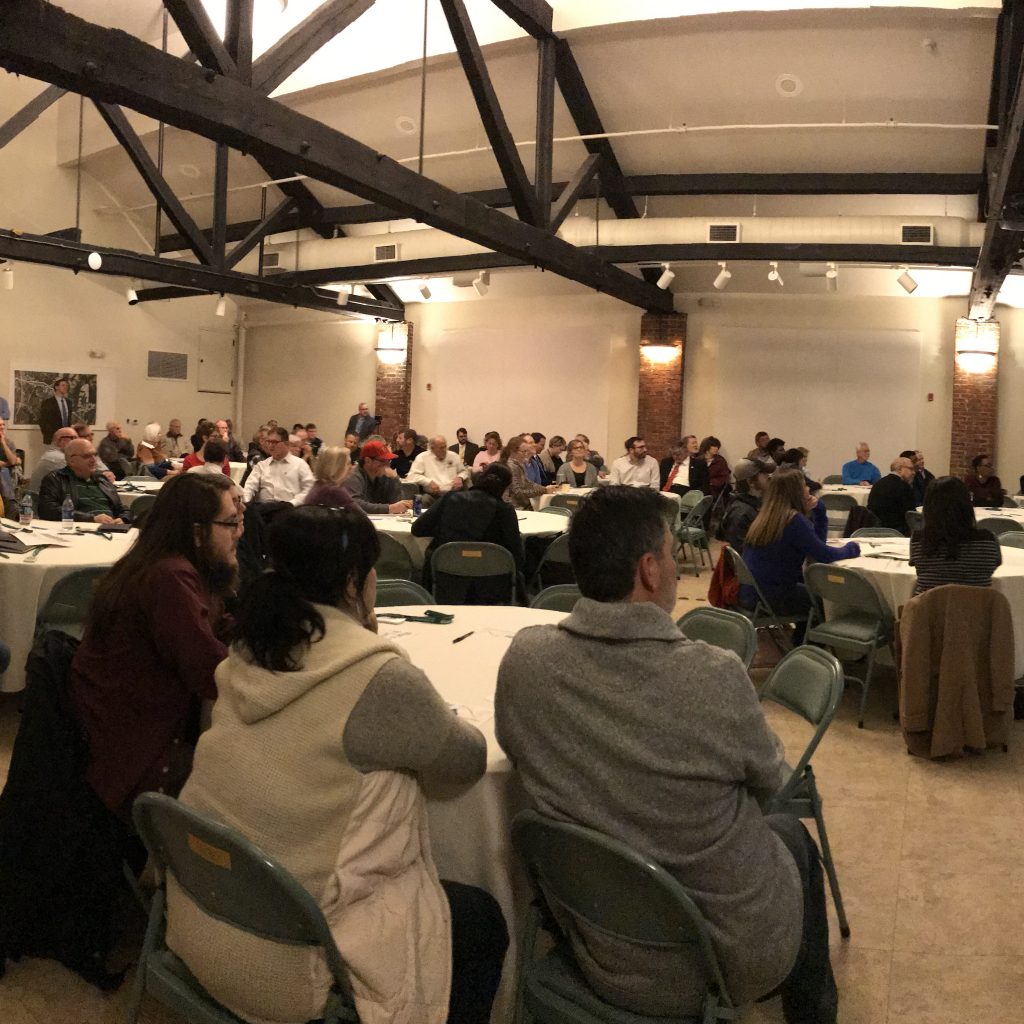 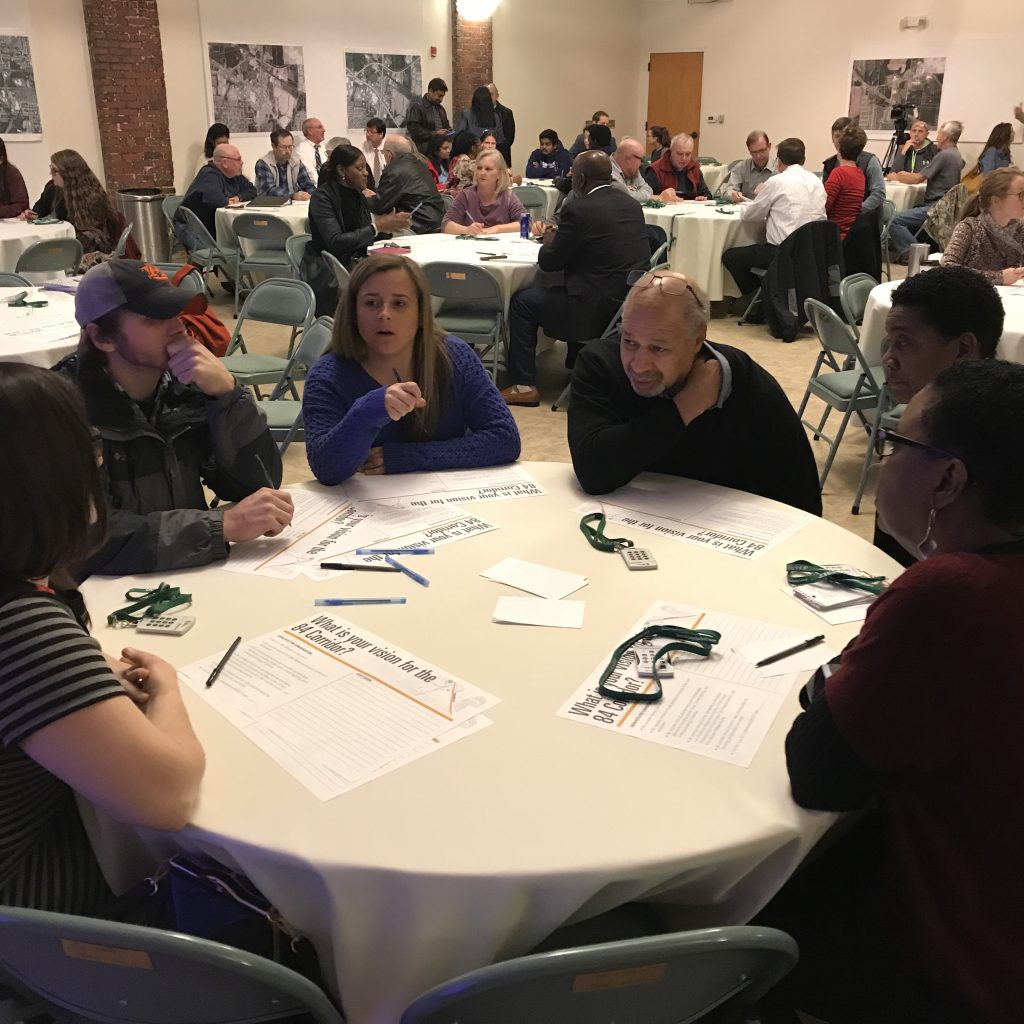 Image 1: Residents braved a winter storm Jan. 16 to attend the first meeting held by the City of Dothan to get input about making improvements to Dothan’s Highway East Corridor. Despite the weather, nearly 100 citizens showed up eager to brainstorm a master plan for the corridor.

Image 3: At this first meeting, citizens expressed the desire for improving the visual appearance of the Highway 84 Corridor. They also want mixed-use development and a master plan that calls for making the corridor more pedestrian and bike friendly.