It’s no easy feat to restore an old building to use in a radically new way, while at the same time retaining its original character. That’s what Heidi Elnora did with one of the oldest buildings on one of the oldest streets in Birmingham.

The circa 1890 building on Morris Avenue is now heidi elnora Atelier. The 8,000-square-foot two-story masonry building – with its stately windows, tall ceilings and other grand features– had what it took to be transformed into her elegant flagship bridal fashion house.

Although Morris Avenue is the center of her operations, her designs are in bridal shops worldwide including several Nordstrom locations. The “Project Runway” contestant and 2002 Savannah College of Art and Design graduate started heidi elnora Atelier in 2006 and purchased the Morris Avenue building in 2015.

“I love every nook and cranny of the building, and during the restoration I was here every single day in a hard hat with the contractors,” recalls the Alabama native. “I could envision what it could be. I didn’t want to break land and create something new. I wanted old bones.”

Elnora says the building was a disaster with popcorn ceilings, a rickety staircase and old carpeting that hid hardwood floors. Across three centuries it has been home to a grocery store, candy store, the Dixie Coffee Company and even a nightclub that her parents remember in the 1970s.

Downstairs is retail space, a sewing room and offices. In addition, there is a 1,000-square-foot event space that is rented for rehearsal dinners, proms and other special occasions.

The upstairs was designed to be an open space. It consists of an employee meeting room, a full kitchen, restrooms and a large TV for movie watching. The rickety staircase was widened to create a “Gone with the Wind” feel,” says Elnora. Easy access to the roof allows for skyline viewing.

Meticulous planning resulted in Elnora finishing the restoration under budget. She advises anyone contemplating such a project to have a good plan and get the building thoroughly inspected.

“The original brick structure was sound which gave me peace of mind,” she says. “While you must have a good plan, stay flexible and let the old building do what it wants.” 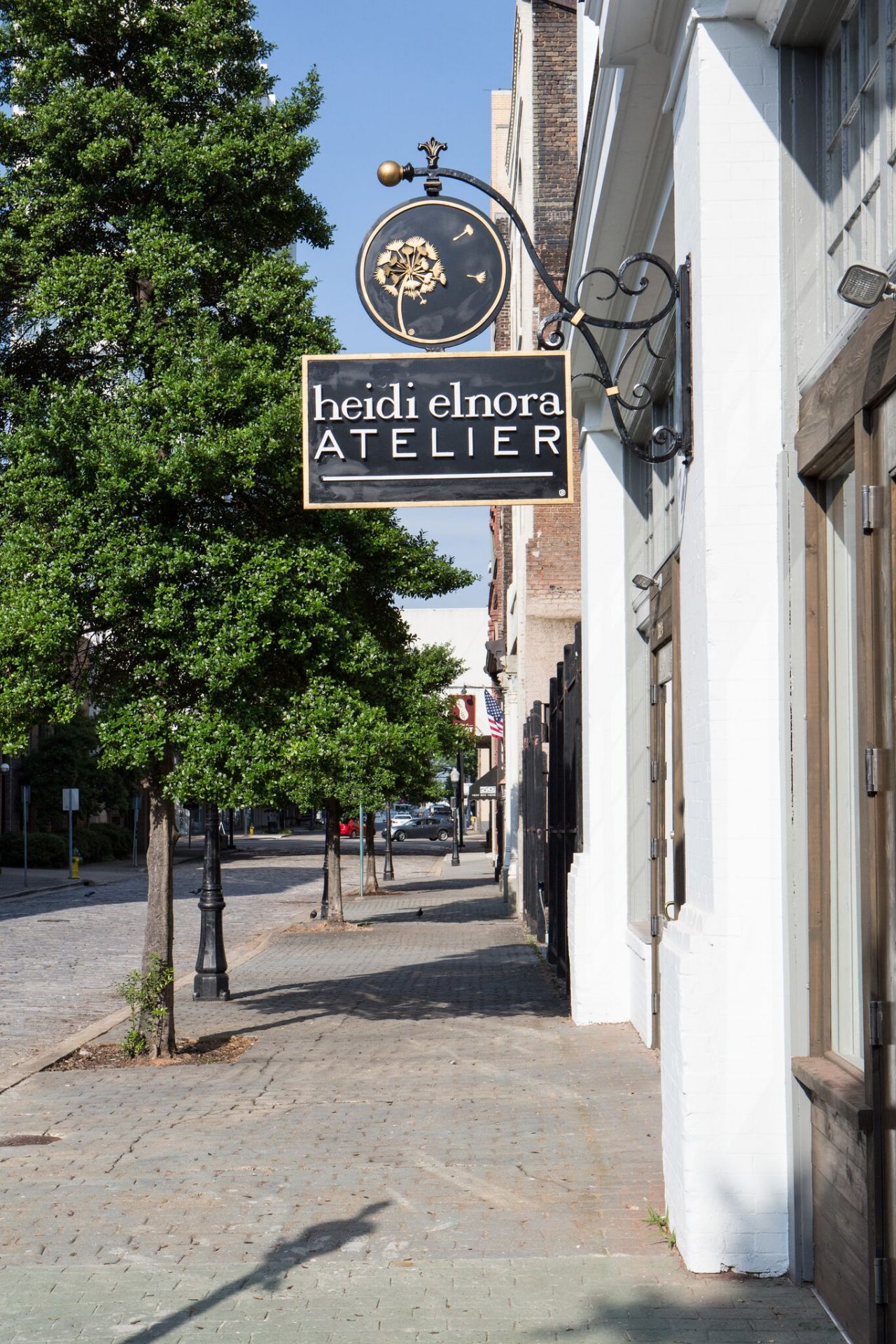 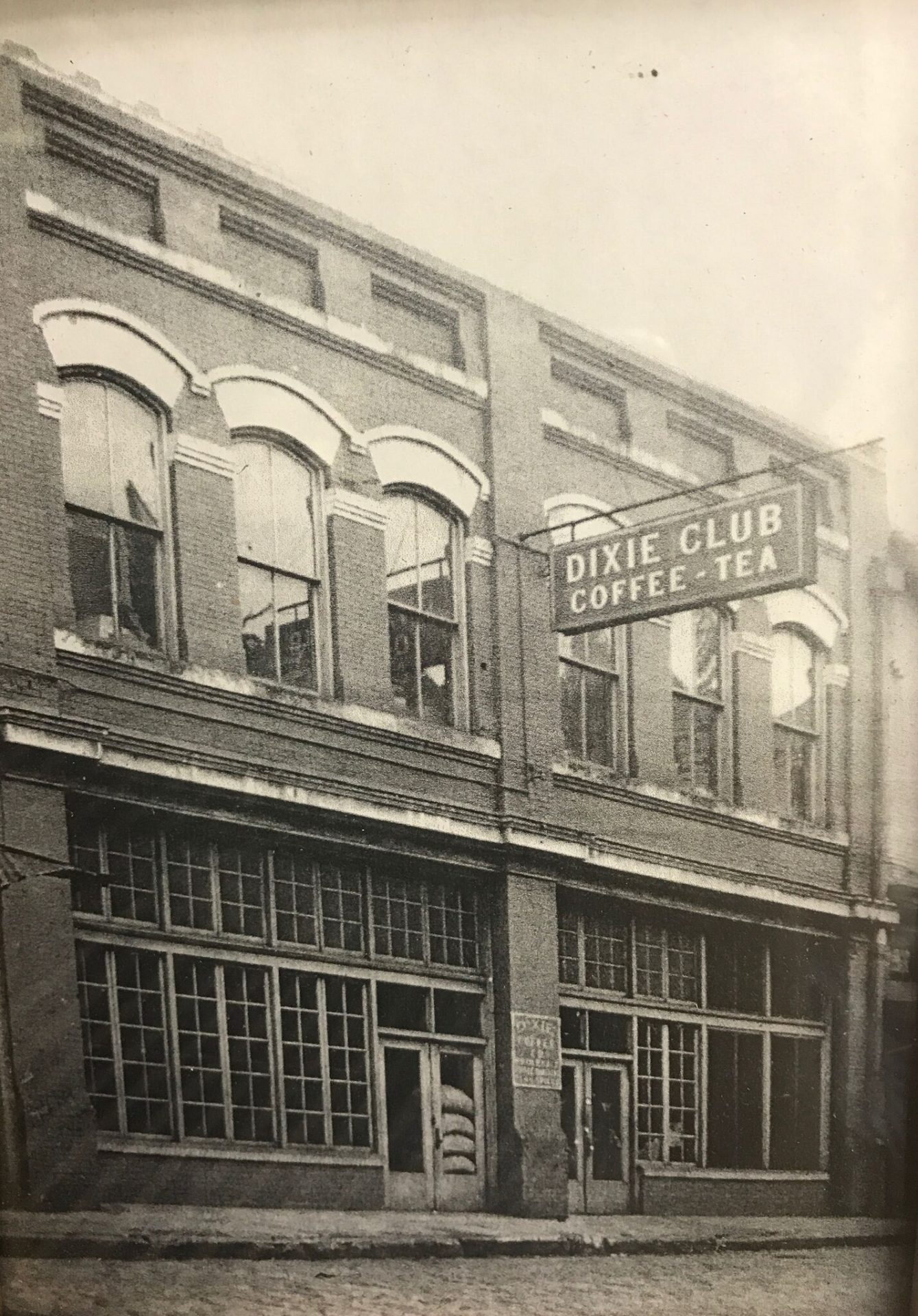 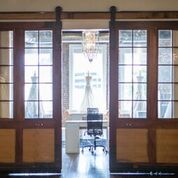 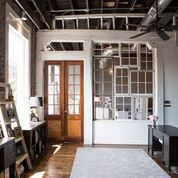 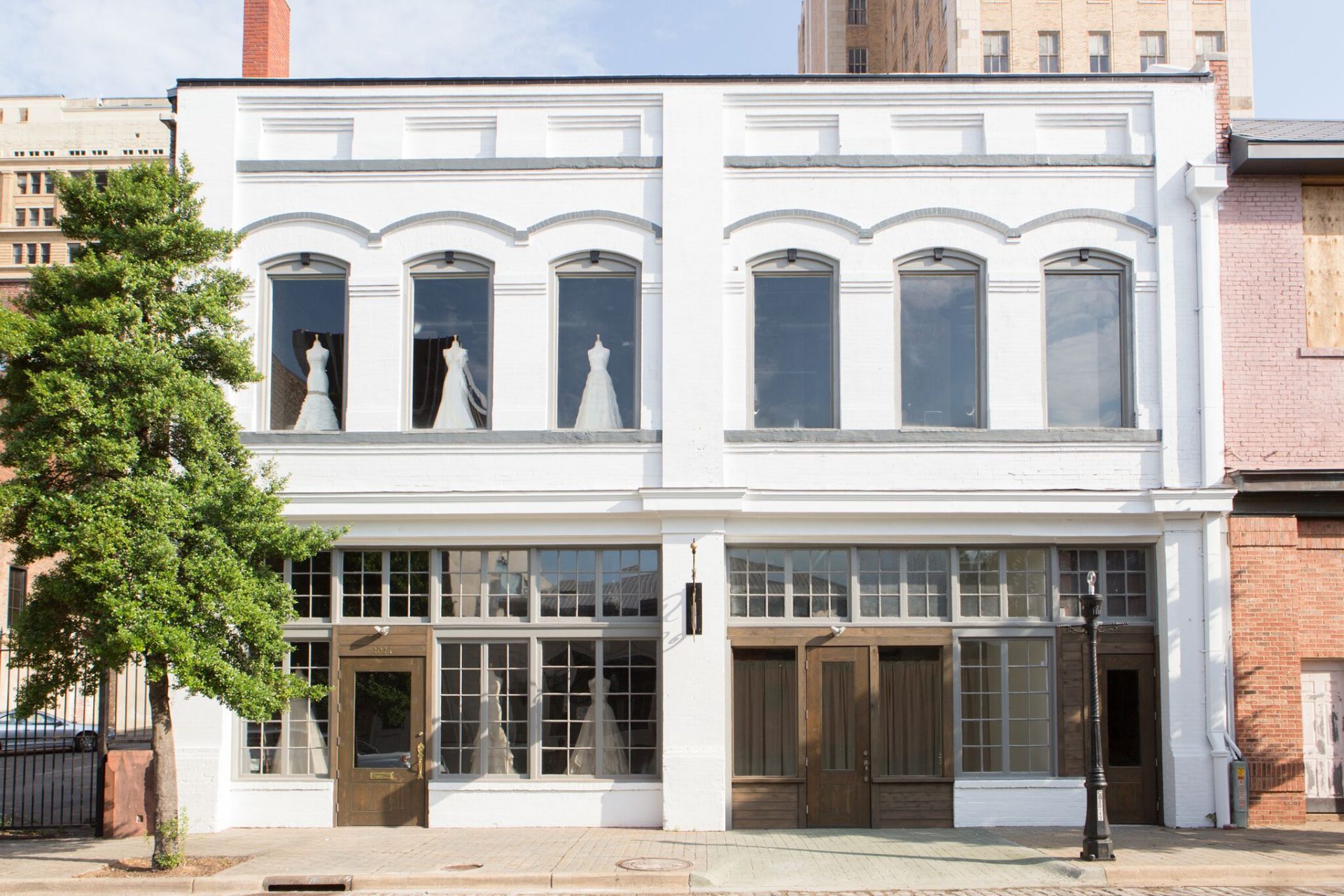 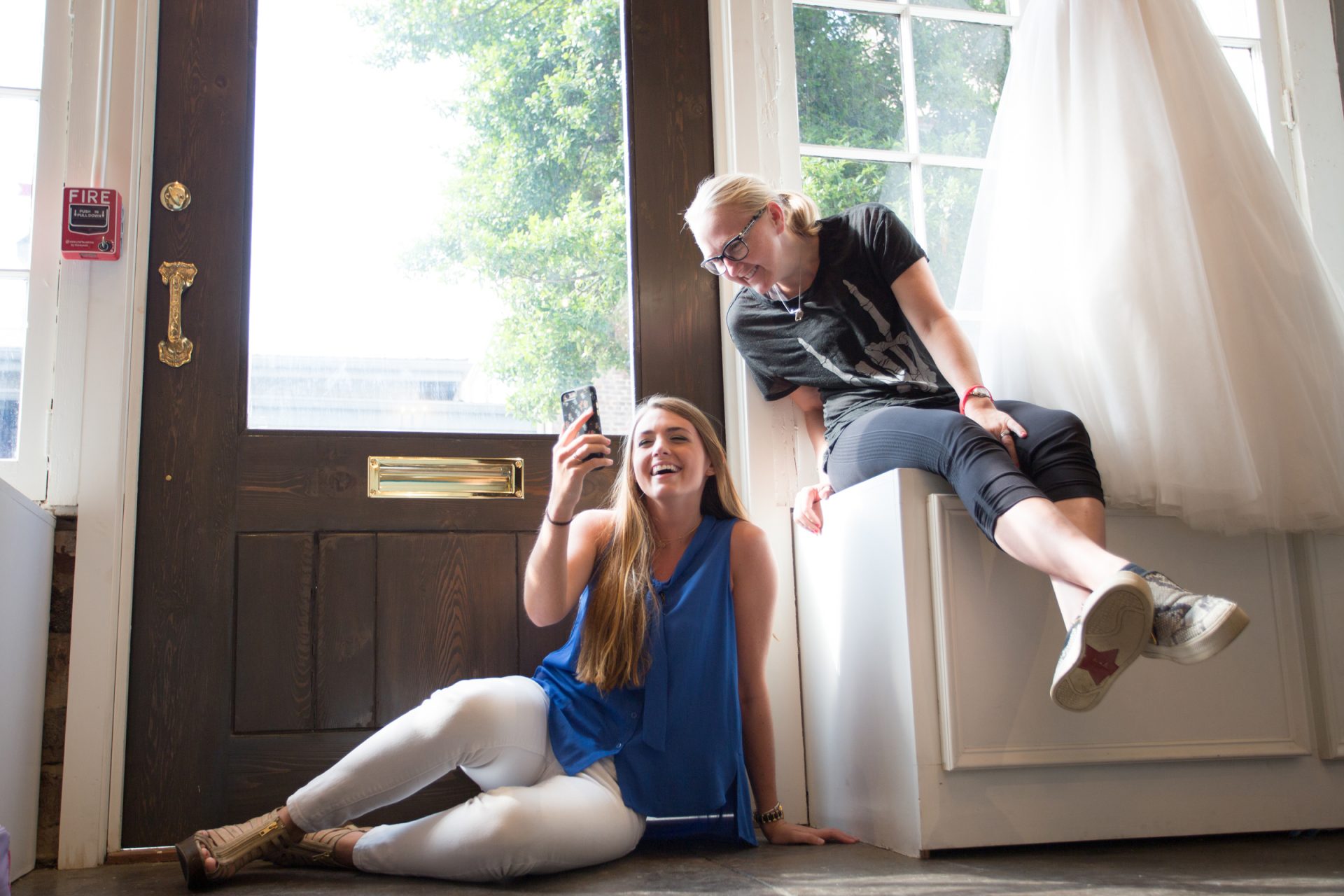 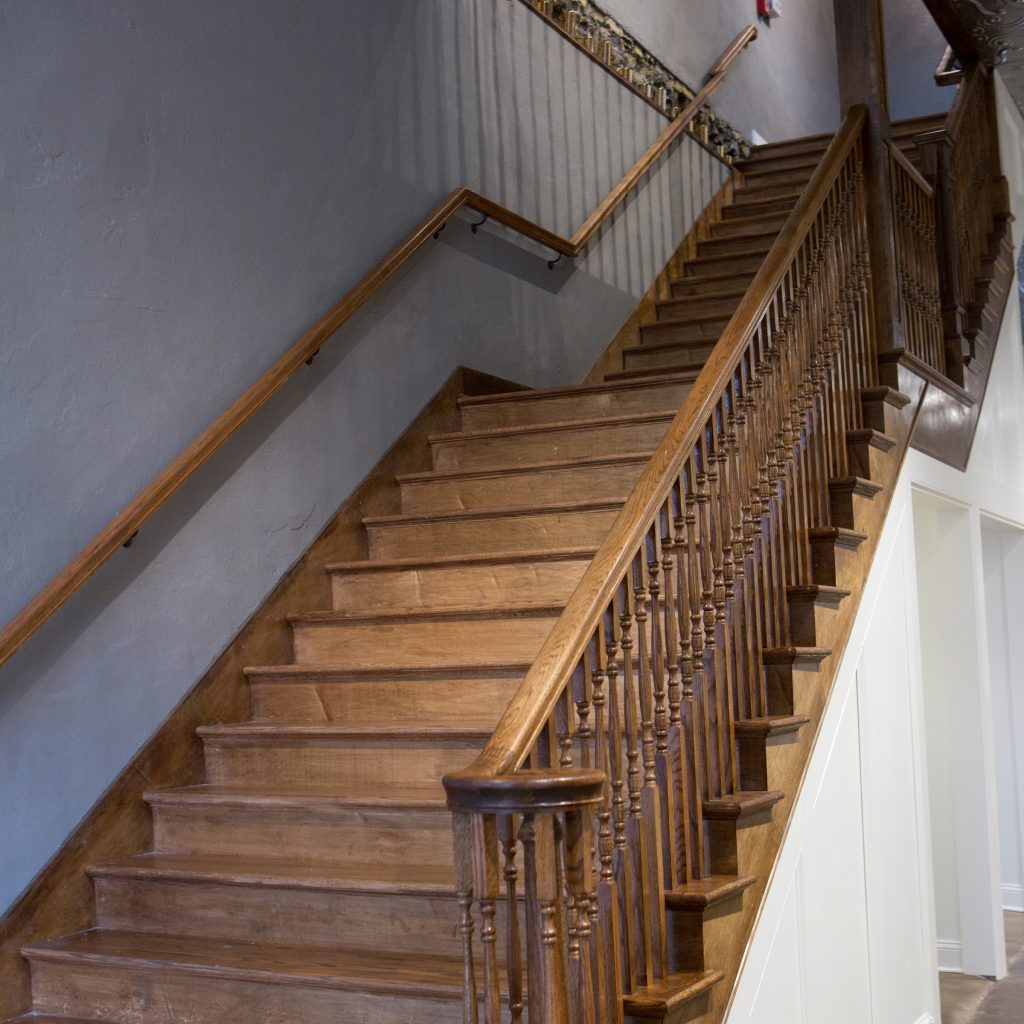