North College Street Historic District in downtown Auburn is a trove of architecturally and historically significant buildings that date from 1848 to 1937. Of note is a Dutch Colonial Revival-style house designed in 1927 by Frederick Child Biggin, the first dean of Auburn University’s School of Architecture, Planning and Landscape Architecture (APLA). In Biggin’s day, the SAPLA was the School of Architecture and Applied Arts and Auburn University was Alabama Polytechnic Institute.

The house was purchased by AU engineering alumnus Walt Woltosz ’69 and his wife Ginger, who planned to use it as a gameday house. Once they learned that the architect and original owner was Biggin, they decided to donate the house to the APLA. Now called the Biggin-Woltosz House, it was dedicated as an SAPLA facility in September 2019.

“We had been given access to the house in April of 2019. Since April, the house has been used for faculty meetings, seminars and small events with faculty, students, alumni and industry partners,” says Christian Dagg, head of Auburn University’s School of Architecture, Planning and Landscape Architecture.

The two and three-quarter story house features two roof pitches, a gambrel roof, dormers, a wood clapboard exterior, gable-end chimneys and a symmetrical façade. When the SAPLA acquired the house, it had already undergone significant alterations that included a 900-square-foot addition to the rear of the house, a new kitchen and remodeled bathrooms. In addition, roughly 500-square-feet of concrete parking space that surrounded the house was removed.

When it was gifted to the school there was not a lot of work that needed to be done,” Dagg points out. “Signage has been added to both the interior and exterior, the internet connectivity back to campus was improved and surplus furniture from campus was moved over to the house. We didn’t have to do much of anything. Our colleagues in facilities have been a huge help in the transition from a residence to a university building.”

One other building on campus is named for Biggin. Originally home to the College of Architecture Design and Construction, Biggin Hall now houses the Department of Arts and Art History. Biggin (1869-1943) is buried in Auburn’s historic Pine Hill Cemetery. 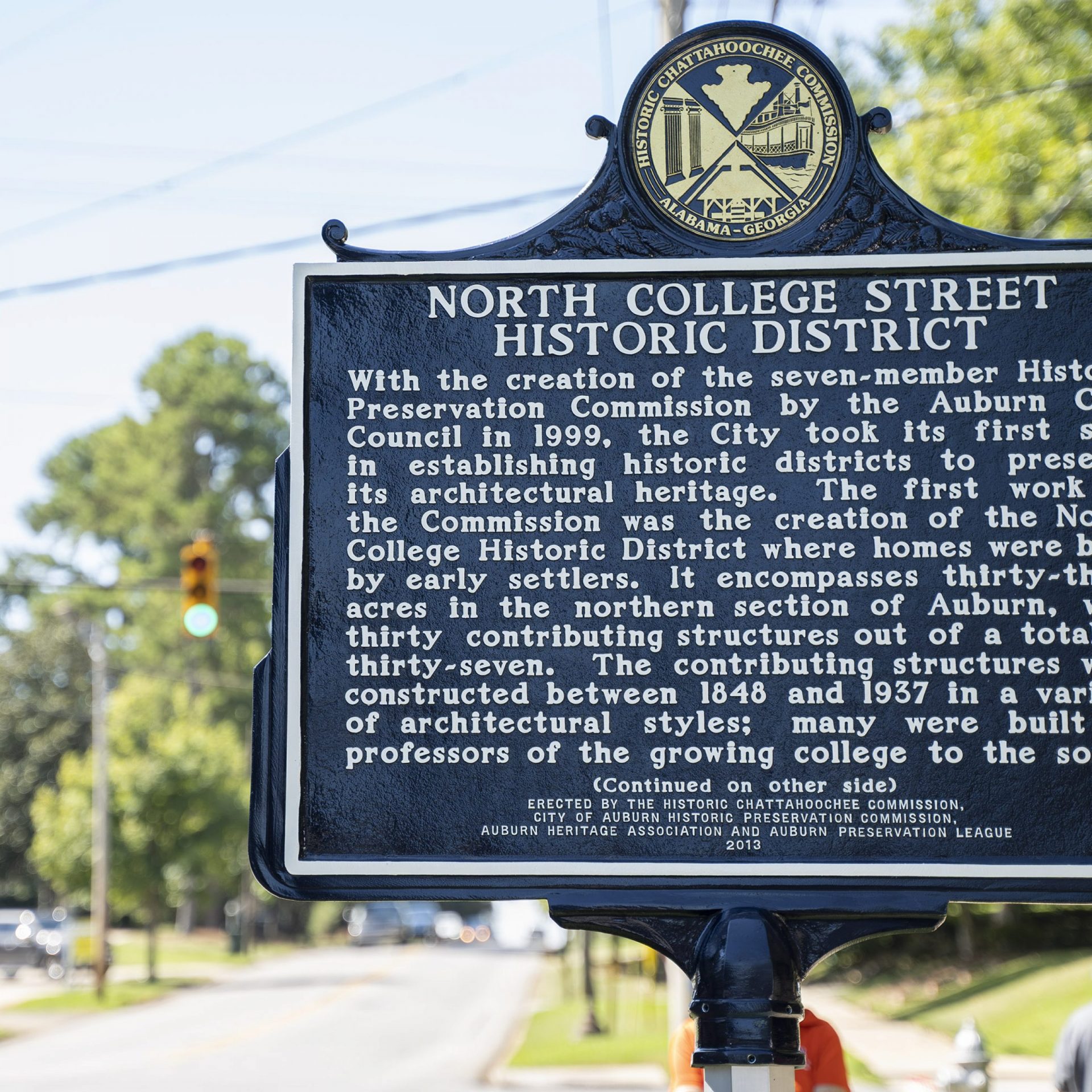 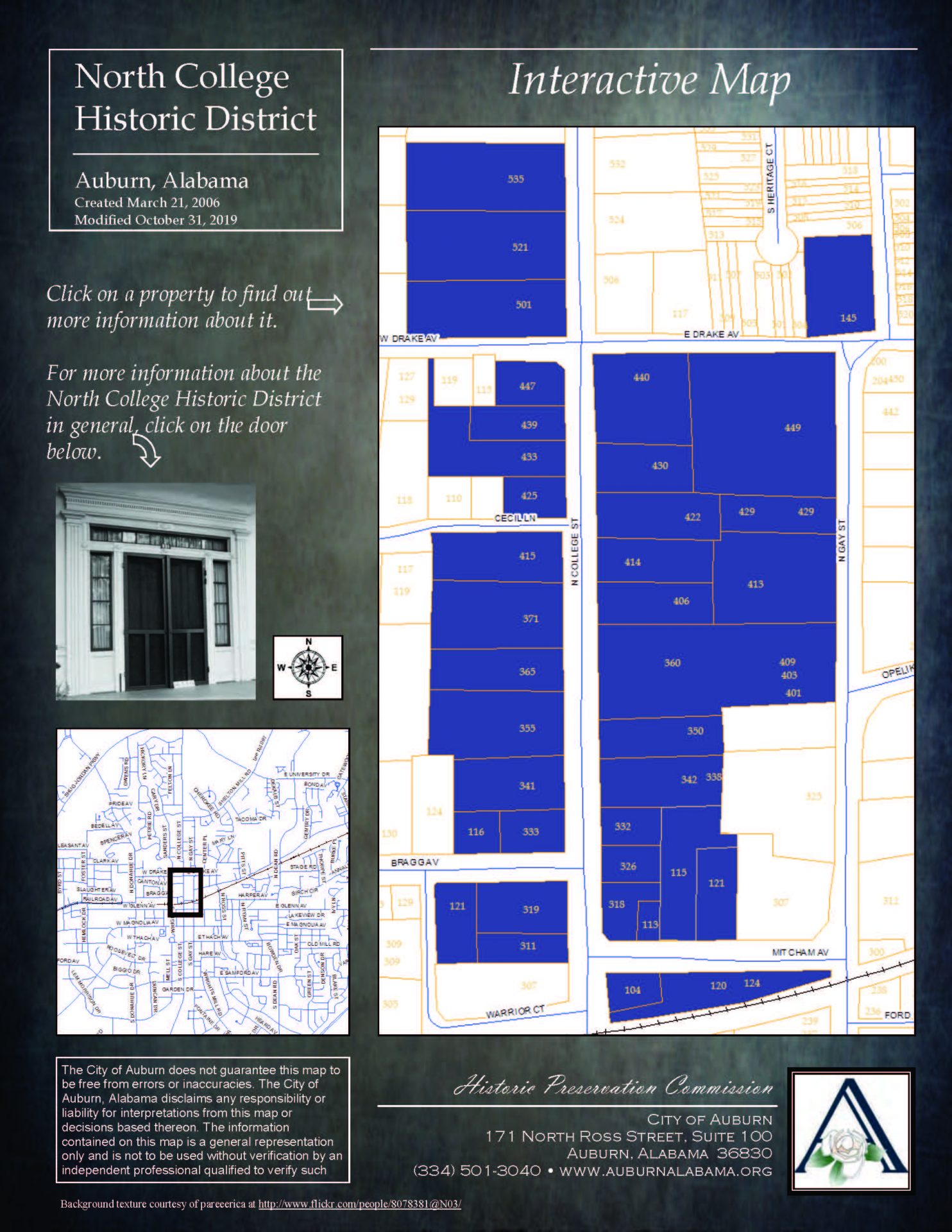 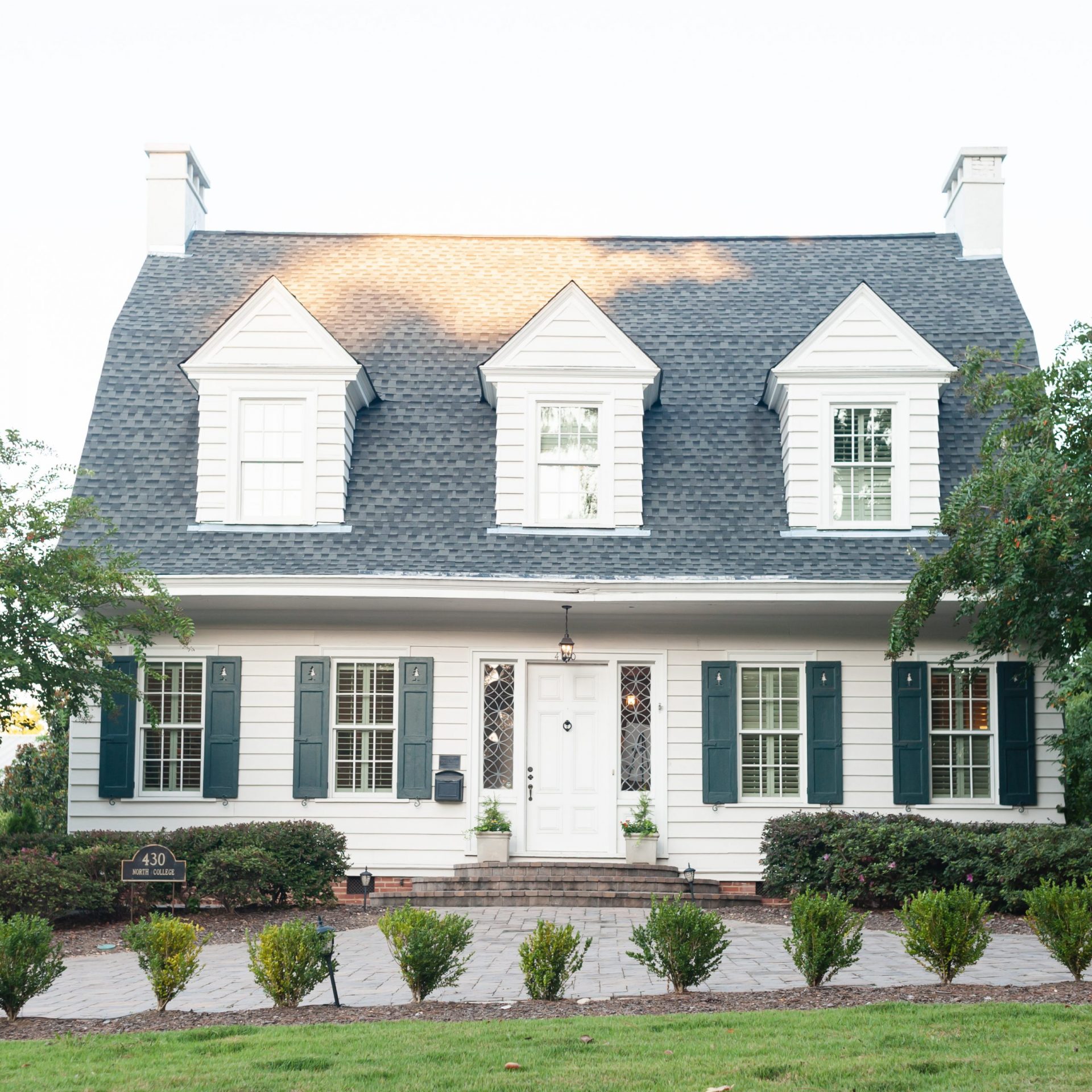 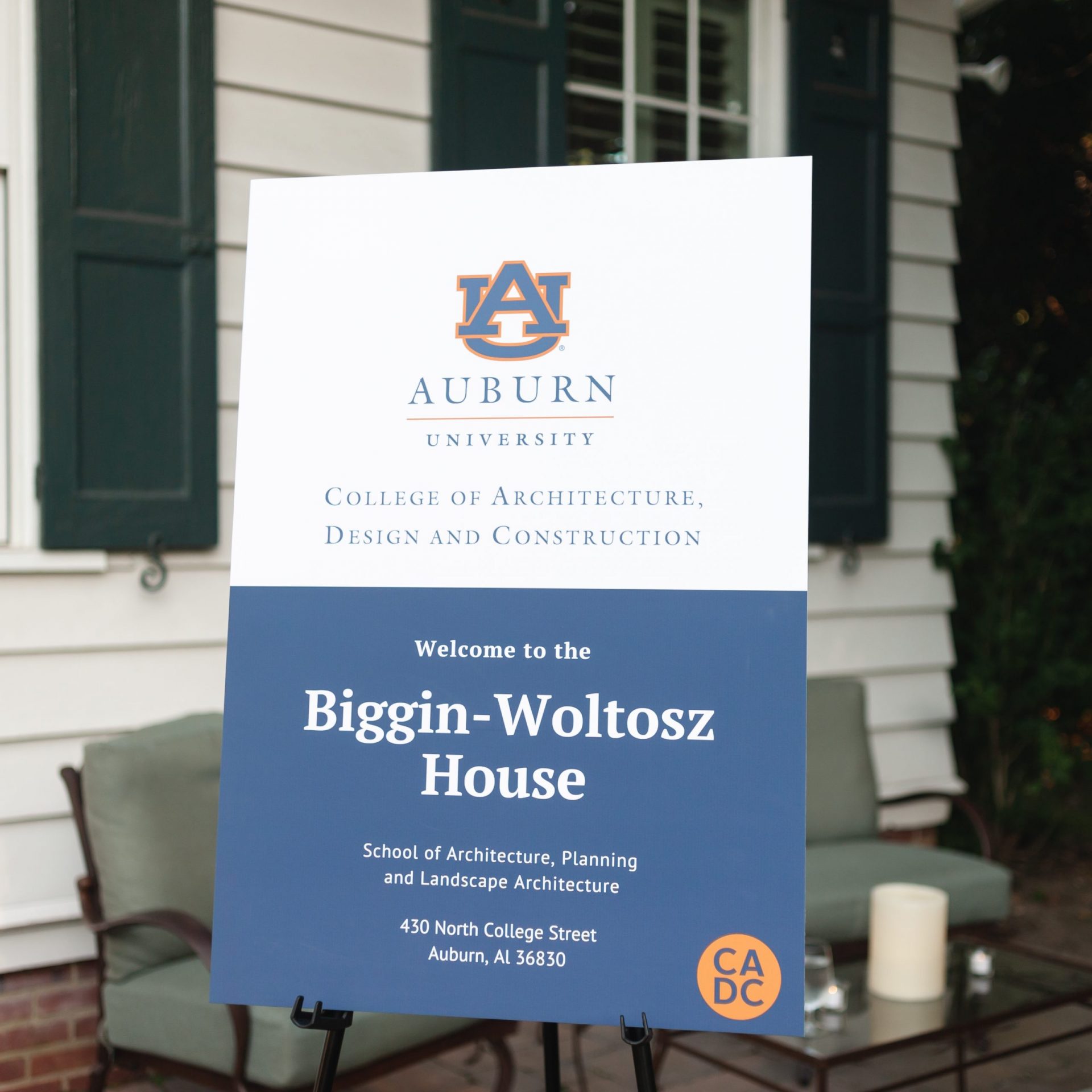 Image 1- Work began in 1999 by the city of Auburn to create the North College Street Historic District. Several years ago, the district erected a marker that provides key information about the district’s architectural and historical significance.

Image 2- As Auburn University and the city of Auburn grew, early leaders and professors built their homes in what is now the North College Historic District. A variety of architectural styles are represented, from early Greek Revival to Dutch Colonial Revival favored by Frederick Child Biggin.

Image 4- The Biggin-Woltosz House is now part of the Auburn University School of Architecture, Planning and Landscape Architecture (APLA). The house was donated by AU engineering alumnus Walt Woltosz ’69 and his wife Ginger and is used for a variety of school functions.