Lakeview Green to Open on Site of Historic School

Property buyers and renters are increasingly attracted to downtown living with its proximity to work and access to amenities. Lakeview Green, a large mixed-used development in downtown Birmingham, will offer both the convenience of urban living along with the beauty and tranquility of a park-like setting.

Designed by CCR Architecture & Interiors in Birmingham, the complex will include a public green space with a pet-friendly park featuring a large koi river and pond crossed by bridges and surrounded with paths lined with benches and shade trees. In addition, a bocce court, fire pits, herb garden, along with a pool and roof terrace for residential tenants only.

Exterior cladding will mirror both the green, blue and wood tones of the site and waterway, along with the more industrial materials prominent in the Lakeview area.

Construction is expected to start at the end of 2018 and take about 17 months to complete. The project is at the corner of Fourth Avenue South and 29th Street South on the site of the historic W.C. Davis School, a two-story brick school built in 1949 for African-American students.

Retail is planned for the first floor with condominiums and apartment on the above four floors. The 38,000 square feet of retail space will be occupied by upscale restaurants and retailers.

The mix-used development is within walking distance of major businesses, hospitals and a number of entertainment venues including Sloss Furnaces National Historic Landmark, the Rotary Trail, Pepper Place Farmer’s Market and several breweries. The project received more than $2.5 million in incentives from the city of Birmingham, which includes a $1.5 million economic development loan.

The placement of the main building along 4th Avenue South was intended to continue the spur of development started by Iron City Lofts. In addition, the vertical orientation allows for a larger green space on the site which can be shared by the public and residents. The common green space provides a place for play, relaxation and interaction with nature within the Lakeview district, similar to Railroad Park but on a smaller scale. 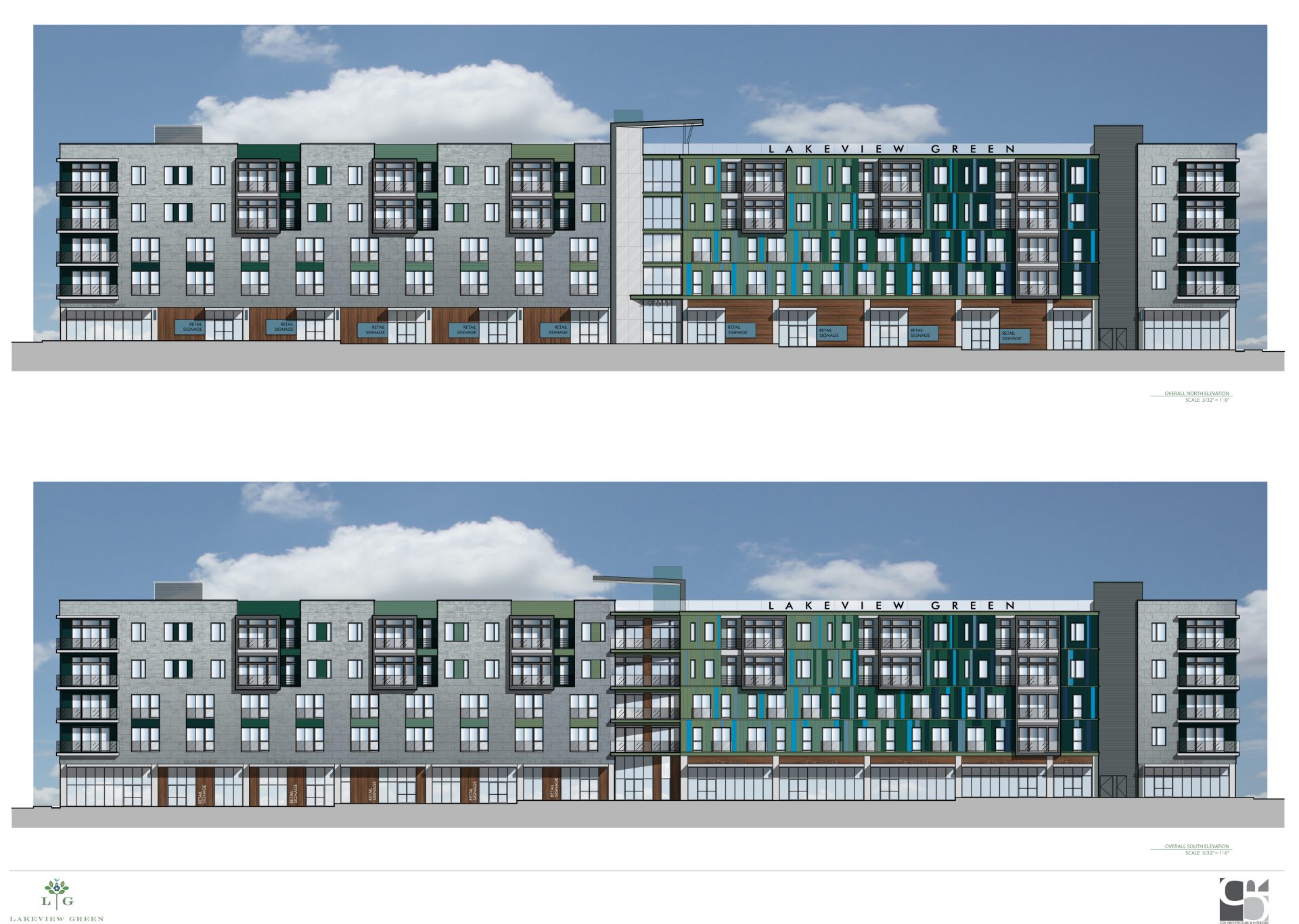 Image 1 –  Lakeview Green, a large residential and retail complex in downtown Birmingham, is set to begin construction in December. Designed by CCR Architecture & Interiors, the project is at the corner of Fourth Avenue South and 29th Street South on the site of the historic W.C. Davis School.

Image 2 – The complex will include a public green space with a pet-friendly park featuring a large koi river and pond with bridges and surrounded by paths lined with benches and shade trees. The common green space will provide a place for play, relaxation and interaction with nature within the Lakeview district.

Image 3 -The mixed-use retail and multi-family development will contain shops, restaurants and other retailers on the first floor with condominiums and apartments on the upper four floors. The main building will consist of roughly 125,000 square feet.

Image 4 – The hope is that the Lakeview Green development will create a bridge between Pepper Place and the main activity center of Lakeview near 29th Street South and Seventh Avenue South.