Lincoln Theatre in Bessemer Being Restored

André Holland has gained considerable success as an actor, including a significant role in Moonlight, the 2017 Academy Award for Best Picture. But the Bessemer native might best be known in his hometown for saving historic buildings.

He purchased the rundown Lincoln Theatre in downtown Bessemer and is turning it into a performing arts venue and cinema showing classic and first-run movies.

Built in 1948 as a movie theater for African-Americans, the building was purchased through the nonprofit Holland Project created by his family to preserve the Lincoln and other local historic properties.

Mary Holland remembers taking her son André to the children’s theater in downtown Birmingham, where he had one line in his first play. That experience “made such a difference in his life,” says Mary, who points out that an arts center is much needed in Bessemer.

Growing up in Bessemer, she remembers church on Sunday followed by a movie at the Lincoln. She says André plans to bring his actor friends to Bessemer to help run acting workshops for children in the restored theater.

The Lincoln Theatre will also celebrate diverse cultures with emphasis on African-American heritage, notes Glenny Brock of Birmingham Landmarks, Inc., who is consultant on the restoration.

Construction begins in 2020 with a goal to open in 2021. The Holland Project received a $21,000 design grant from the Alabama State Council on the Arts to help achieve that goal.

“We will use these funds to engage an architect for the entire restoration project and to begin work on the venue’s marquee and façade,” says Brock. Birmingham-based Studio 2H Design was selected to complete the project.

The city of Bessemer will also help fund the project through its community development along with federal dollars, says Abraham Ward, the city’s principal rehab specialist.

Designed by Birmingham architect Charles McCauley, Brock says one of the building’s loveliest details of the steel-framed structure is the facade of green and white glazed brick. She says the new marquee and signs will resemble the building’s original 1948 signage but with LED lighting.

“What we are doing is realizing Andre’s vision,” says Brock, who came on board with the project because she was “very moved” that he cared enough about his hometown to purchase its neglected theater. 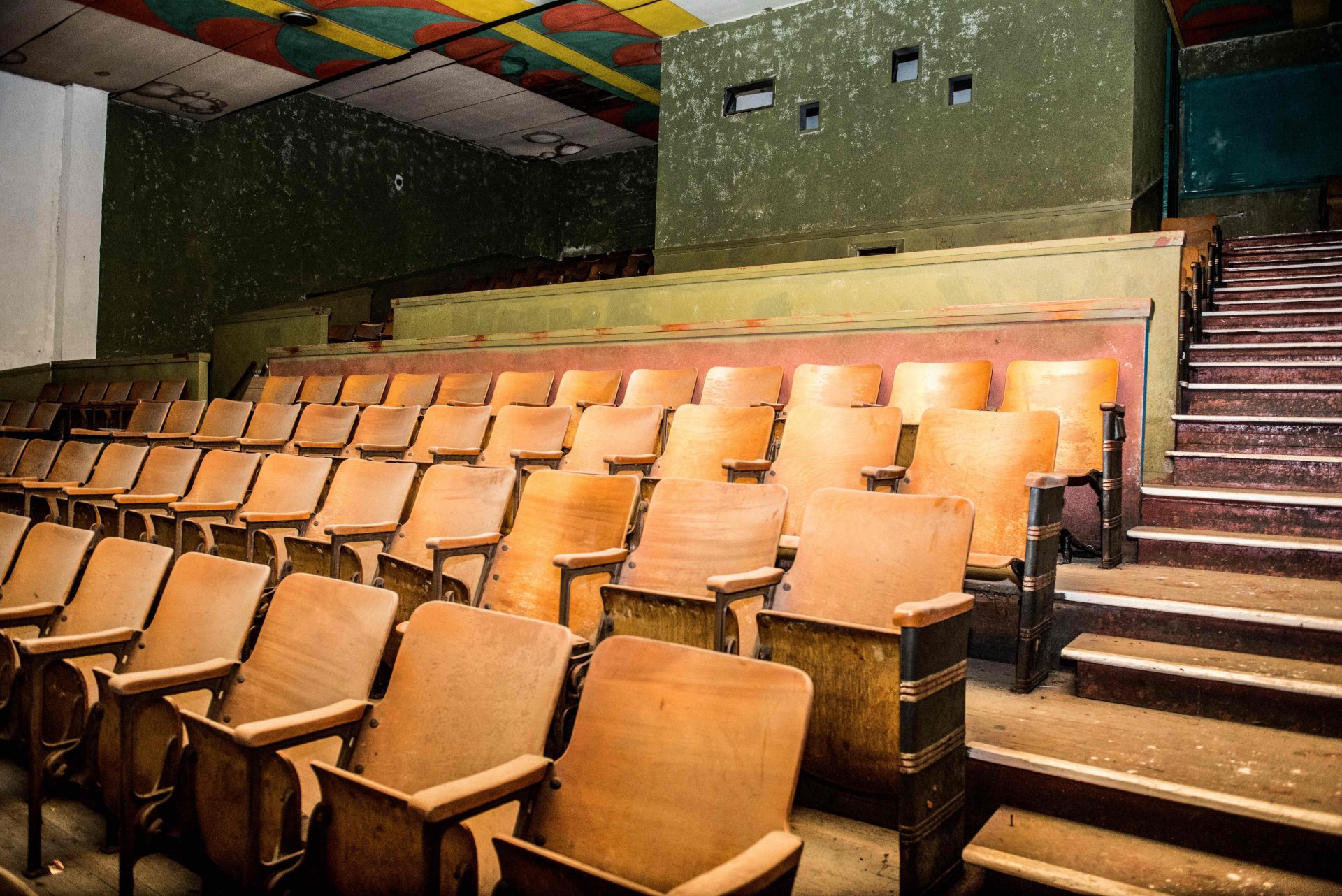 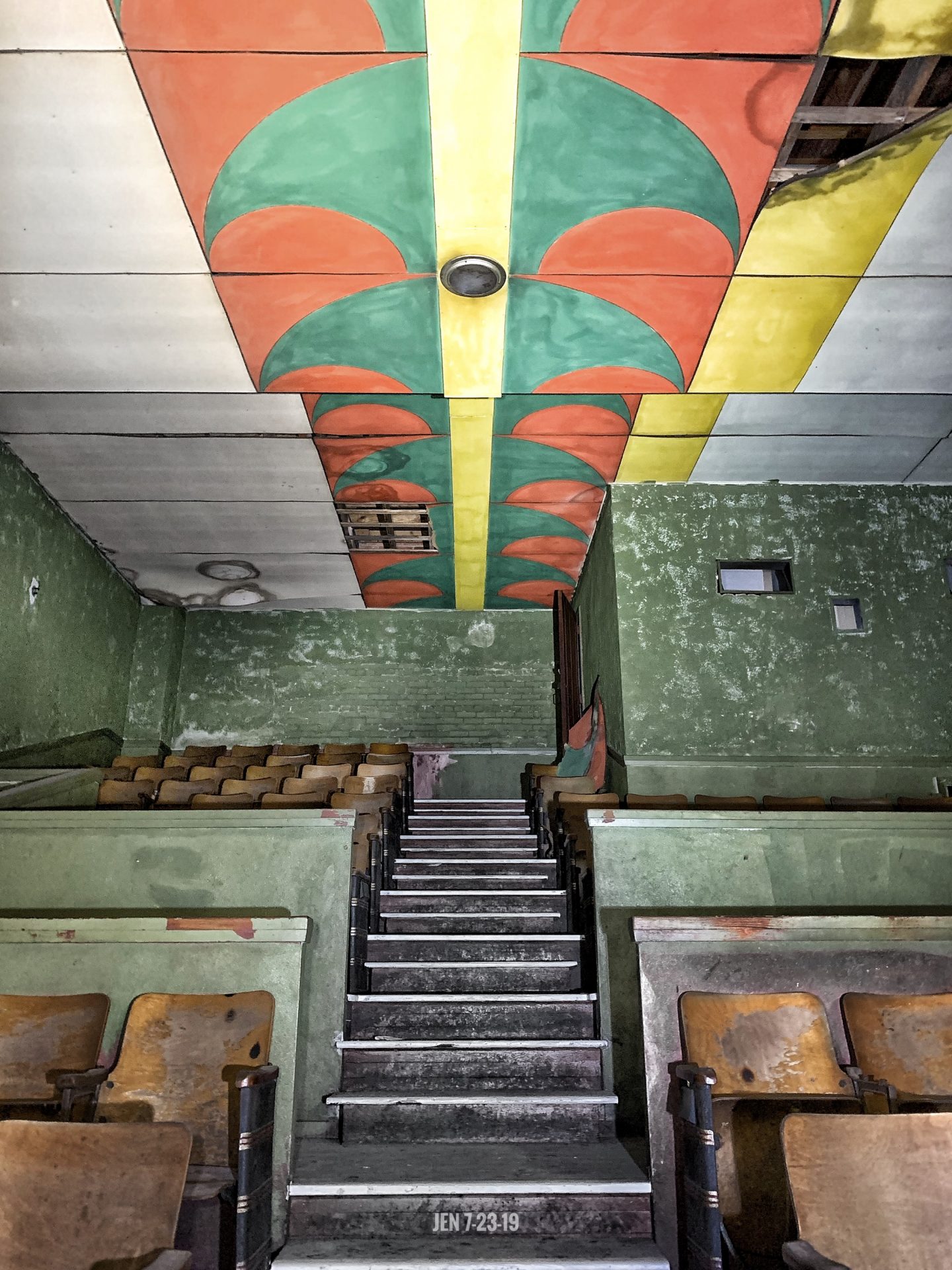 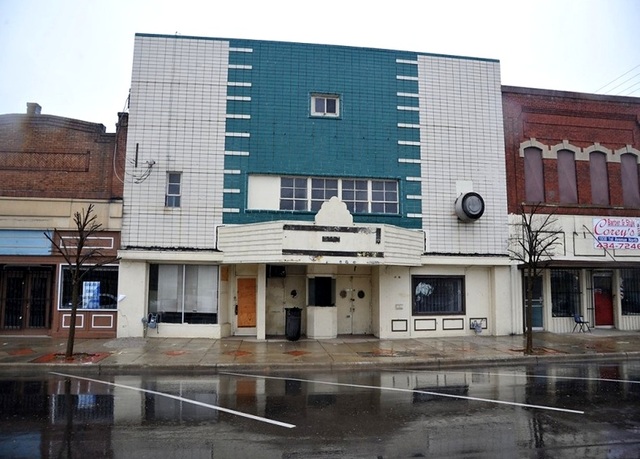 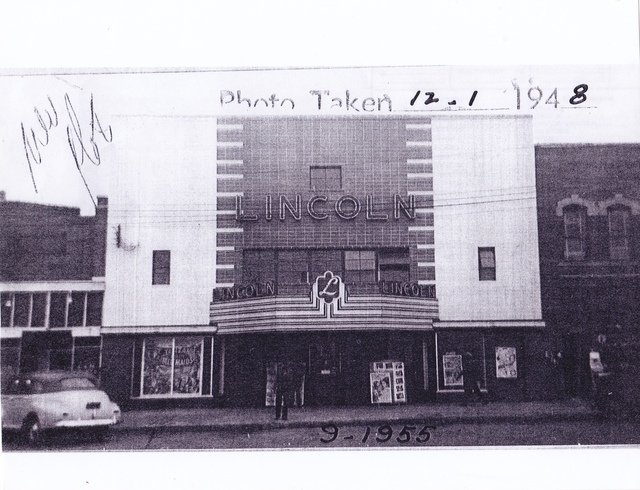 Image 1- Of the 400-plus seats originally in the Lincoln Theatre, only about 60 in the balcony remain intact.  Image Courtesy of Donna Sanders Ware

Image 2- Since the mid-1970s, the Lincoln auditorium has been repurposed several times. These balcony seats over the years have overlooked an upholstery shop, a furniture store and a barber shop. Image Courtesy of Jeff E. Newman

Image 3- The Lincoln is located at 1926 First Avenue North in the Downtown Bessemer Historic District, designated on the National Register of Historic Places. A notable feature is the green and white glazed brick façade. Image Courtesy of Larry O. Gay

Image 4- This photo from the Jefferson County Board of Equalization was taken in 1948 when First Avenue North was occupied by thriving black businesses. The Lincoln was at the center of a black entertainment district that included beauty and barber shops, pool halls and cafes. Image Courtesy of Birmingham Public Library Archive