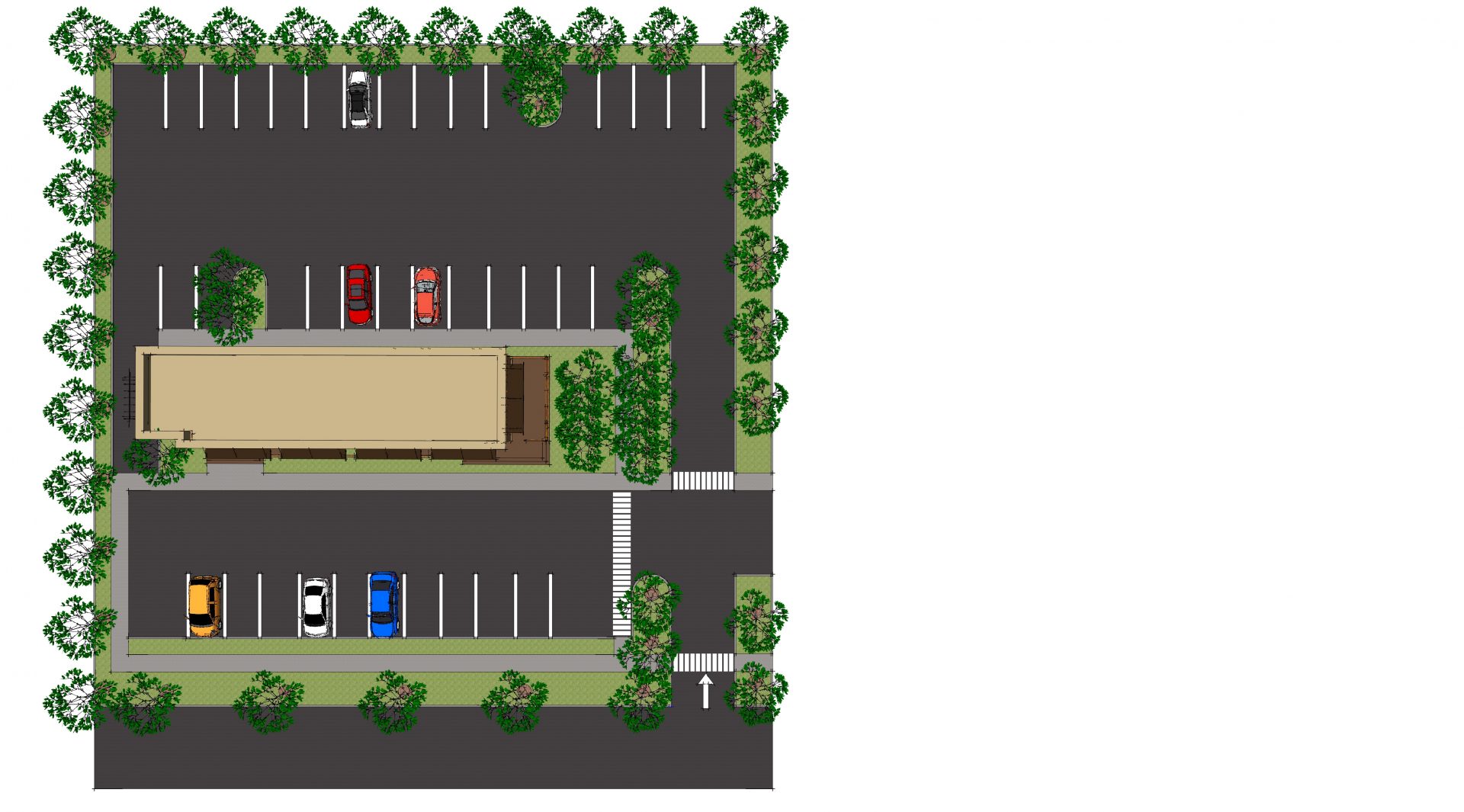 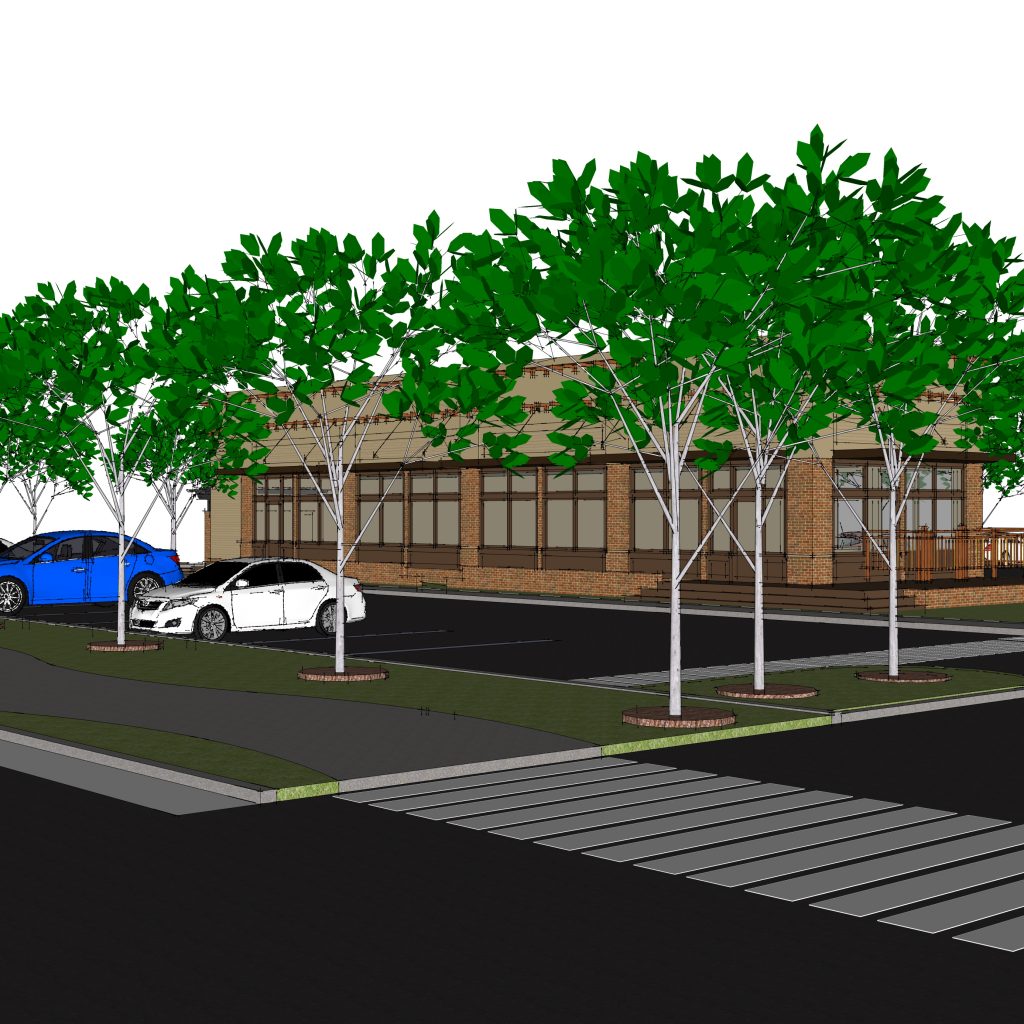 A plan was recently approved to steer the growth of a high-traffic corridor and major gateway into Alabaster — the largest city in Shelby County and fourth largest in the Birmingham-Hoover metropolitan area.

State Route 119 Overlay District was established to set development standards and regulations for properties abutting 119 and along the U.S. 31 Medical Mile in Alabaster. Included in the plan are zoning requirements pertaining to building development, landscaping, buffering and screening, access, parking and signage.

“Many single-family properties in this area have been rezoned for commercial use, so we want to get ahead of the development,” explains Lindsay Puckett, principal planner with the Regional Planning Commission of Greater Birmingham.

The overlay plan “gets away from a suburban feeling,” Puckett adds, with buildings closer to the road and allowing only one parking bay “so you aren’t seeing a sea of parking.”

Plans call for State Route 119 to be widened from two lanes to five, which Puckett says could also spur more development. She notes that many communities have overlay districts, but not always with design guidelines.

“We’re excited and hope this starts a trend.”