KPS Group’s Principal and Huntsville Studio Director Kristine Harding, who has worked tirelessly to advance architectural licensure, can now add FAIA after her name. A member of the AIA North Alabama chapter, Harding is one of 154 new members of the College of Fellows for 2018.

The College of Fellows is the highest rank in the AIA awarded to those who have been a member for at least 10 years and made significant contributions to architecture and society. Harding notes that out of 113,000 licensees in the United States and U.S. territories, only 50,000 are AIA members, and just three percent of its membership is elevated to fellowship.

In the fellowship submission, applicants must provide a summary statement that focuses on their service. Harding’s statement observes that her “focus on one strategic goal – facilitate licensure – has redefined the profession’s approach to ensuring the resiliency of practice in the 21st century and advances strong, active alliances between NCARB and AIA.”

Harding has made advancing architectural licensure a priority for the past 13 years. Her National Council of Architectural Registration Boards (NCARB) leadership, which includes serving as its 2016-2017 president, has improved licensure criteria, helping to ensure the highest standards for architectural practice nationwide.

Additionally, Harding worked to strengthen the partnership between the NCARB and its peer organizations, which include the AIA. A collaborative approach also extends to Harding’s project work and she is active in AIA at the national, regional and state level, where she received its highest honor – the AIA Alabama Council’s Accolade Award.

Encouraging more women and minorities to pursue architecture and achieve licensure is a goal in the profession, and Harding says: “It is our moral imperative as architects to work in K-12 programs to introduce architecture to our future generations, to mentor students in the universities and to hire emerging professionals and supervise them through the NCARB AXP (Architectural Experience Program) to grow our talent. This is not only important for attracting women, but also underrepresented ethnic, minority and socio economic populations.”

Says Cheryl Morgan, a member of the Birmingham Chapter of the AIA who was elevated to FAIA in 2014 for her work in education: “FAIA is divided into several categories – some, like design, are much more competitive than others. I feel I was competitive because my work at Auburn’s Urban Studio was not only about providing Auburn’s fifth year architecture students with a robust learning environment, but because our Small Town Design Initiative gave me an opportunity to ‘teach’ across the whole state.”

Today, there are as many women as men in architecture programs yet women are still under-represented in the ranks of the licensed, Morgan says.

“You can only call yourself an architect if you are licensed. You can only be a full member of the AIA if you are a licensed architect and can only be nominated for FAIA if you have been AIA for at least 10 years. Many people have tried to explain why so many women choose never to become licensed. It’s unfortunate to me because the title does acknowledge the years of hard study, internship and work… There are increasing numbers of women being elevated, but our ranks are still not equal in the pool of licensed architects so the number of FAIA, at best, can only reflect our percentages in the profession.”

Women bring sensitivities, insight and perspective to the design problems that architects are asked to resolve, Morgan points out, and says that as a teacher, she was privileged to see women thrive and excel meeting the challenges and demands as ably as their male colleagues.

“Until we have more and better choices for child care, family leave and flex time I fear we will have little potential for retaining some of our best and most talented designers and future architects: women. As more women are achieving leadership positions in firms and opening their own firms, I am hopeful that these needs will be recognized and there will be better and more equitable paths for women to become licensed and contribute their amazing skills and abilities in shaping our built environment.” 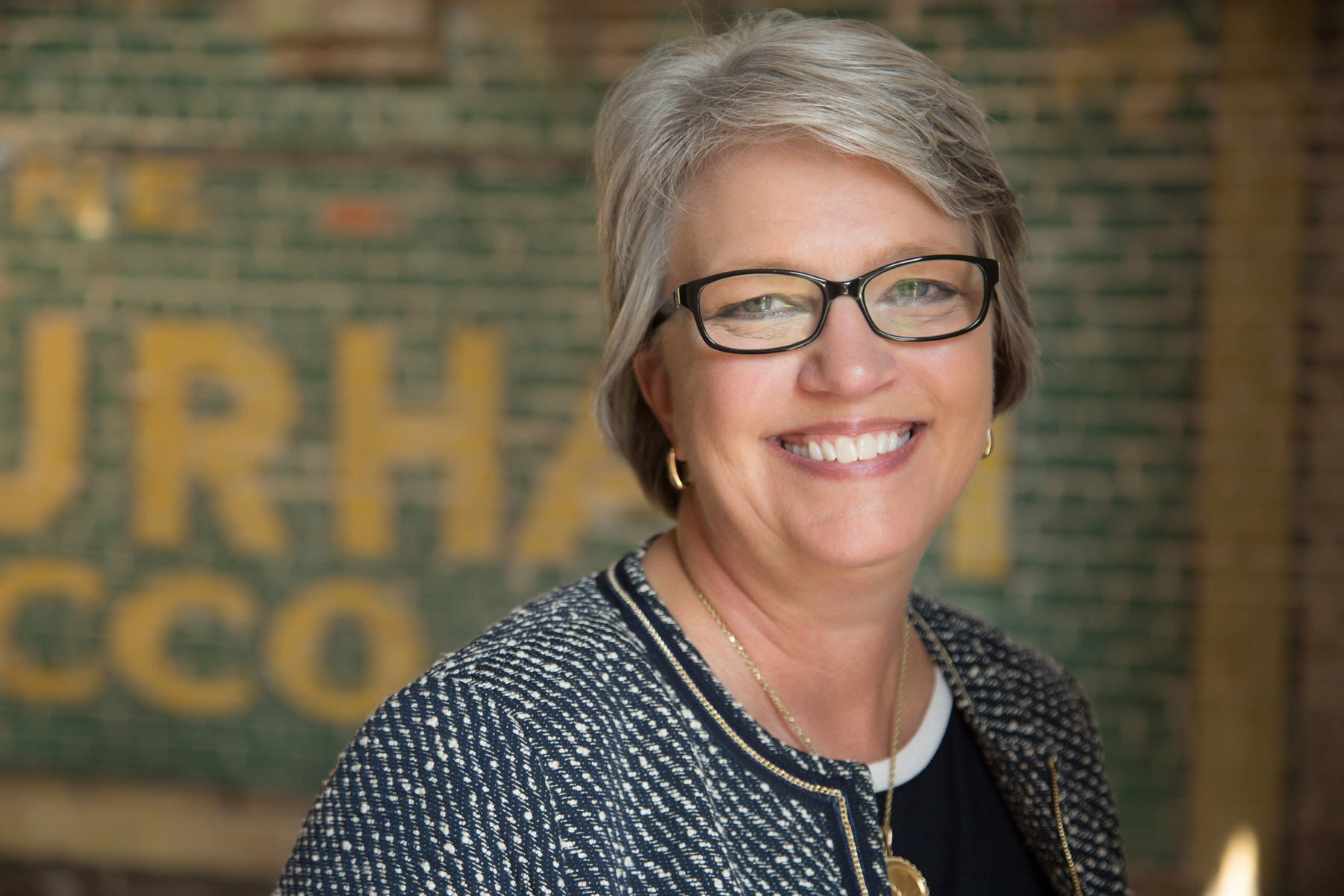 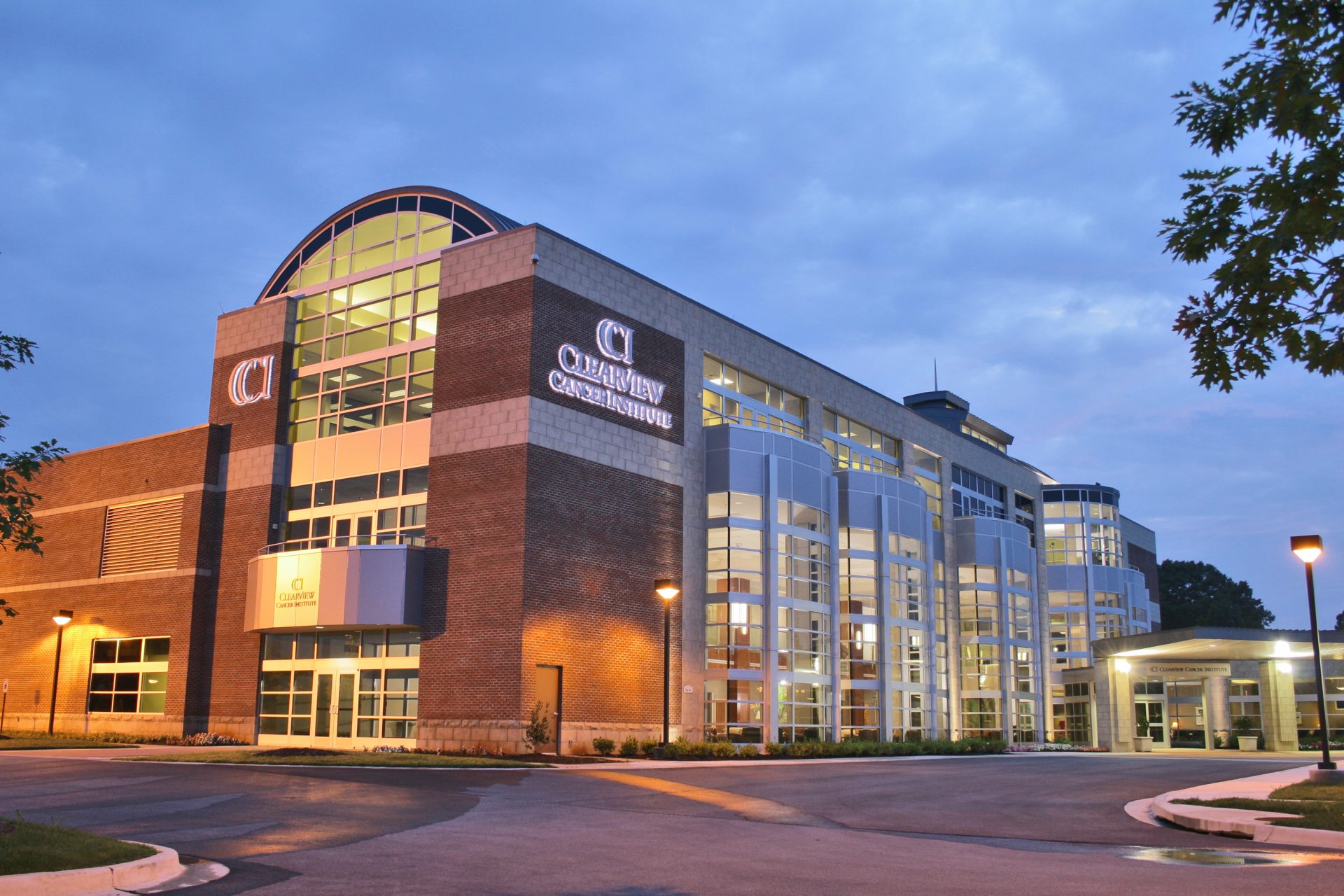 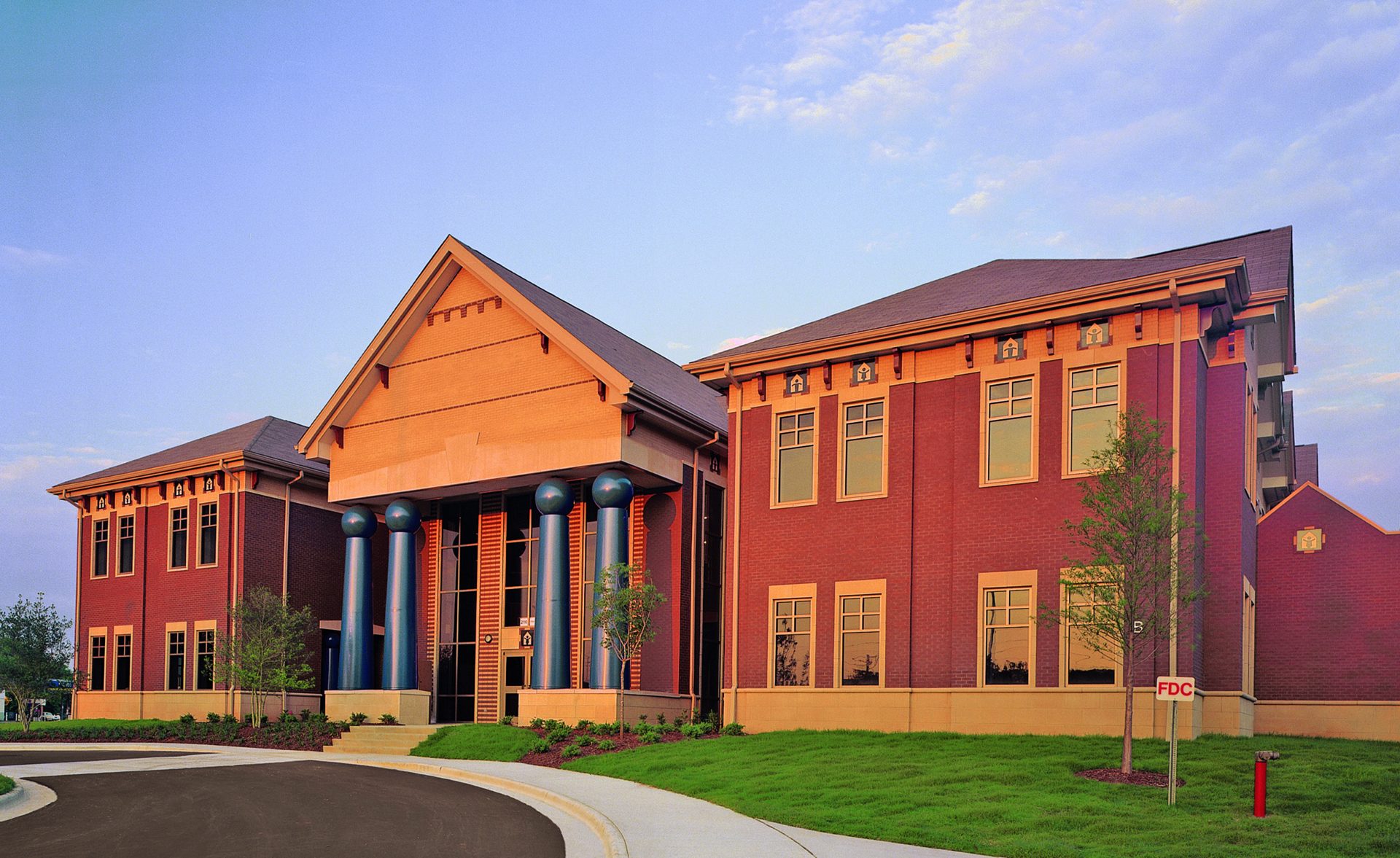 Image 1 – Kristine Harding, KPS Group’s Principal and Huntsville Studio Director, was elevated to the AIA’s College of Fellows in 2018, primarily for her work in advancing architectural licensure.

Image 2 -Clearview Cancer Institute in Huntsville is among Harding’s wide range of projects. Harding designed the 114,000-square-foot center as a calming and welcoming environment for patients and their families.