Back Forty Beer Company to Open in Former Warehouse

A new brewery is coming to Birmingham to anchor the Sloss Docks redevelopment project. Back Forty Beer Company will operate in a former warehouse adapted for reuse by principals Matthew Finley and Judson Brown of BILT in Alabama architecture firm, who have designed other Birmingham breweries.

“One thing that will set this project apart from the other breweries in town is the inclusion of a full kitchen,” notes Finley. “The interior will be rustic/industrial. The existing concrete floors will remain, steel trusses will be exposed and the concrete roof will be exposed.”

In addition, overhead doors will replace with glass doors to allow in light. Interior features include rustic farm tables to promote group seating and murals that will reflect the brewery’s branding.

“We’re accentuating the existing bones of the building – which is almost all cast-in-place concrete – to maintain its industrial character,” Brown adds.

Macknally Land Design is developing the courtyard and parking. Terraced steps leading from the loading dock outdoor dining area to the lawn will provide a spot for listening to bands, drinking beer and socializing. The courtyard/beer garden is part of the overall master plan being designed and developed for Sloss Docks by Macknally.

“The Back Forty beer garden will have great views of Sloss furnaces and be a great destination for train watching,” observes Callan Childs, director of design and marketing for Sloss Real Estate Company. “It will have both lawn and hardscape surfaces for dining and play, a future outdoor bar and live entertainment venue.”

As the anchor retail development in Sloss Docks, Back Forty Beer Company will help spur economic growth in an area prime for development, she adds.

“We are changing the use of this building from a traditional warehouse to a destination that brings people to it – a destination that gets people excited. Breweries have served as catalysts in several Birmingham neighborhoods already… As Birmingham continues to grow, connecting these developing parts of our city is important, by car, bike and foot.” 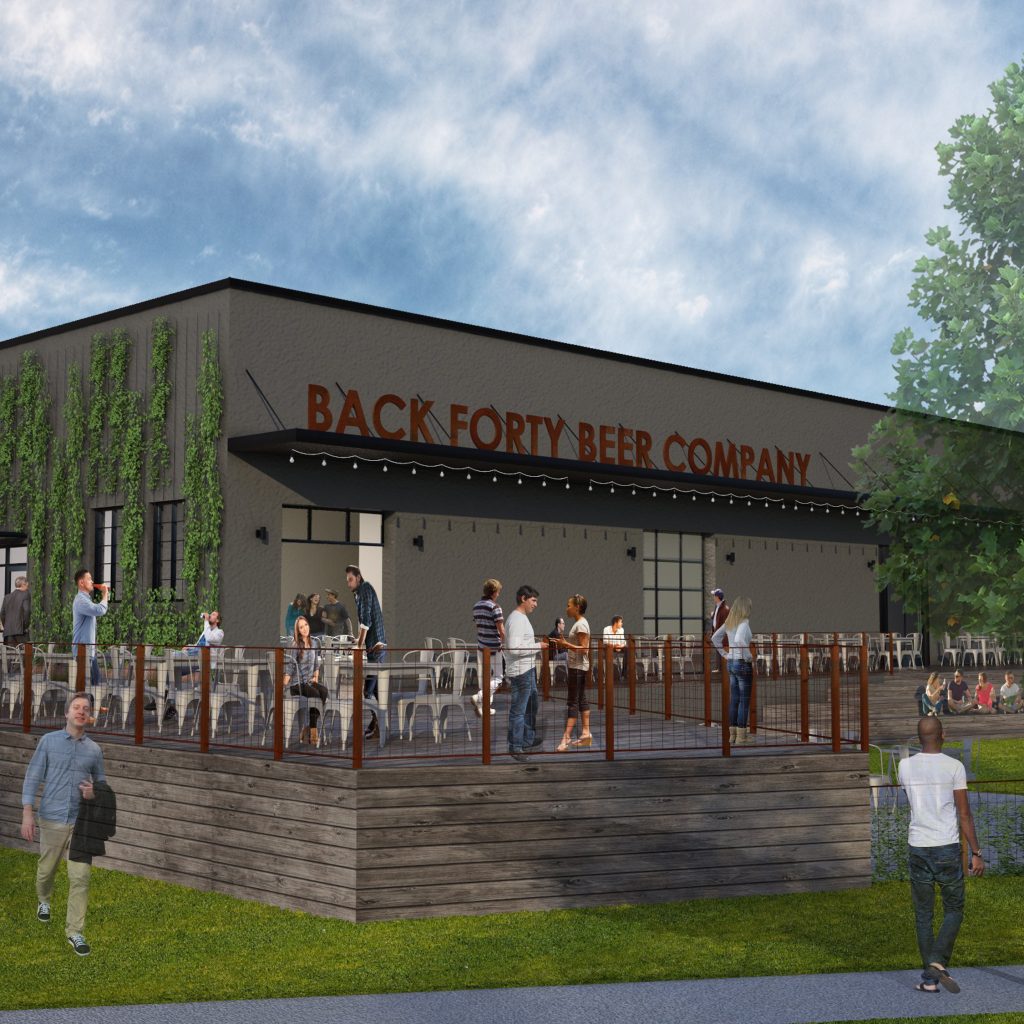 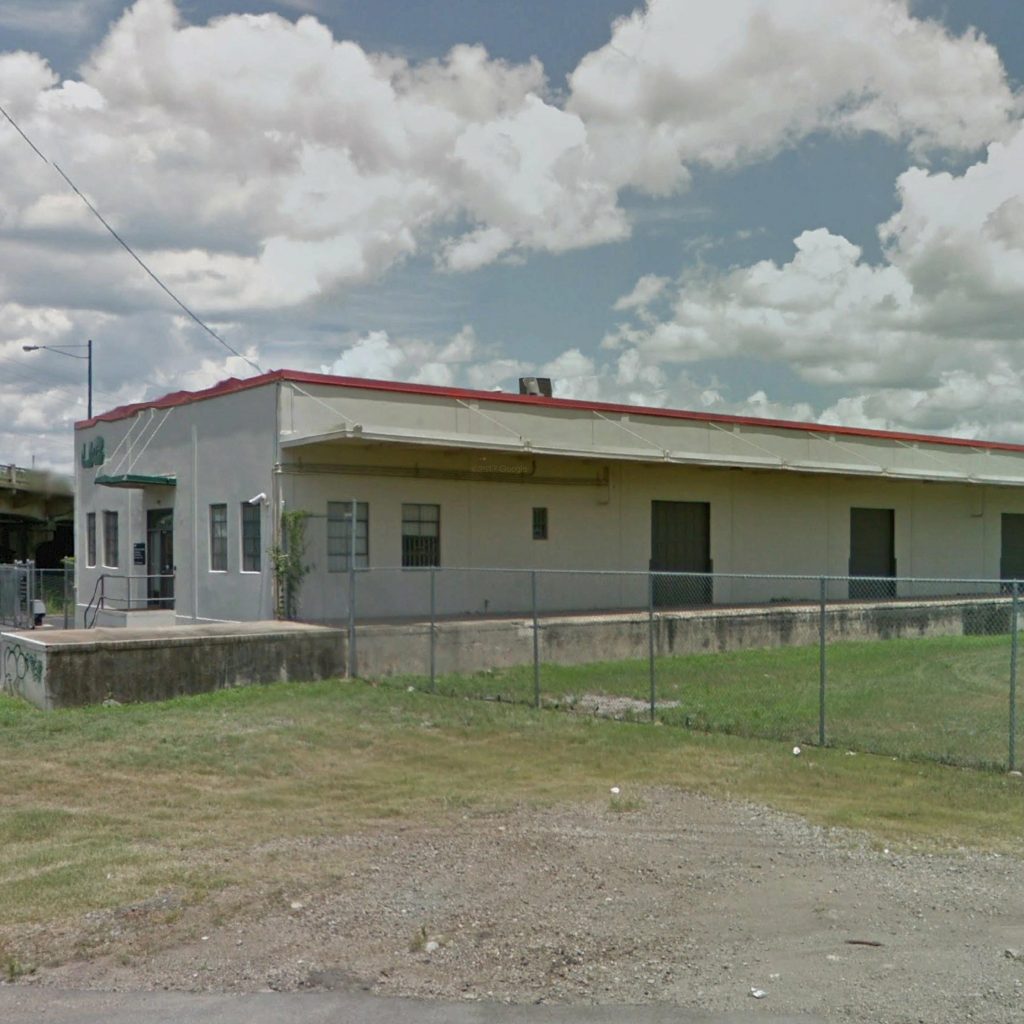 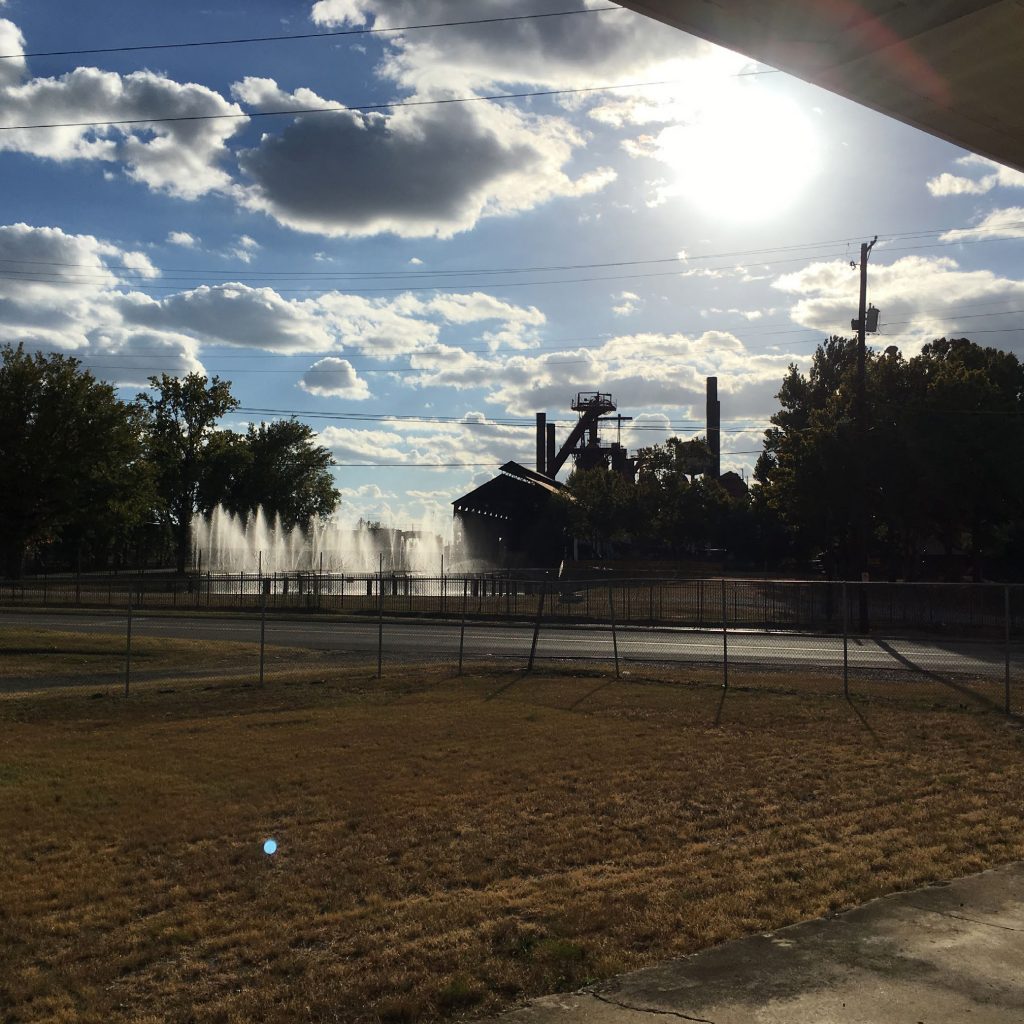 Image 1- The Back Forty Beer Company will test new beers only available on site and distributed locally. The renovated warehouse will have an urban feel with its back bar open to the brewery. The kitchen’s wood-fired oven will allow customers to watch the brewers and chefs at work.

Image 2- This warehouse was used by the University of Alabama at Birmingham and sat vacant before plans began to transform it into a brewery and restaurant. The design retains the integrity of the original building.

Image 3- A view of Sloss Docks looking toward the Sloss furnaces, which opened in 1882. The site is designated a National Historic Landmark and opened as a museum in 1983.