What’s not to love about baseball? The ball parks, the home runs, the cheers and hot dogs that somehow taste best when eaten in the bleachers – and, of course, the uniforms.

The Birmingham Barons, the city’s beloved Minor League team, recently unveiled their new uniform at Regions Field. The design reflects the team’s long history which dates back more than 130 years.

The solid black jersey with a “Magic City” logo in white was designed by Big Communications, a full-service creative agency in Birmingham. The new alternate uniform will be worn during Thursday home games starting in the 2018 season.

“They were looking for a city-centric, alternate jersey,” said Associate Creative Director Matt Lane Harris who supervised the jersey design.

“We cast a wide net at the beginning. We wanted it to have a historical reference to it, so we looked at some old jerseys. We whittled it down and landed on the design we did. They liked the ‘Magic City’ logo, and the hat was an homage to the Birmingham Black Barons.”

The new cap – black with a red bill and a white block “B” – honors the Black Barons who were part of the Negro Leagues that played from 1920 until 1960 when the Major Leagues integrated.
At the height of the nation’s manufacturing era, Birmingham grew so fast that it was nicknamed “Magic City.” The uniform’s “Magic City” logo reflects the city’s growth both in the past and today. The new uniform is designed to respect Birmingham’s past while honoring its future.

“With the resurgence of the downtown, the magic has come to the city and we want to celebrate that,” explains Erin O’Donnell, vice president of marketing for the Birmingham Barons. “The jersey serves a dual image, vintage but with modern elements with the script.”

Harris says he and his design team are “thrilled” with how the uniform turned out: “Simple and old school without a lot of embellishment. 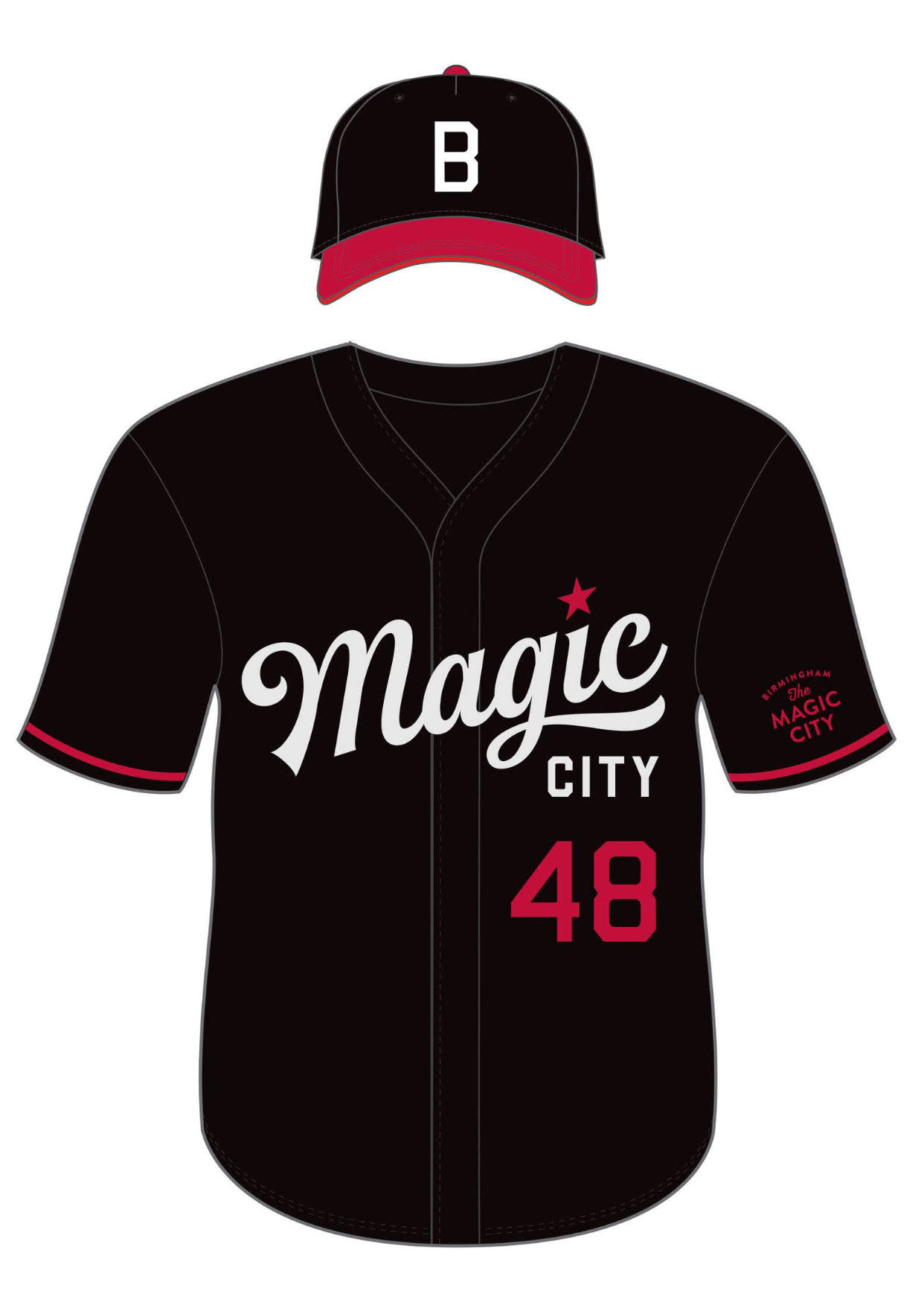 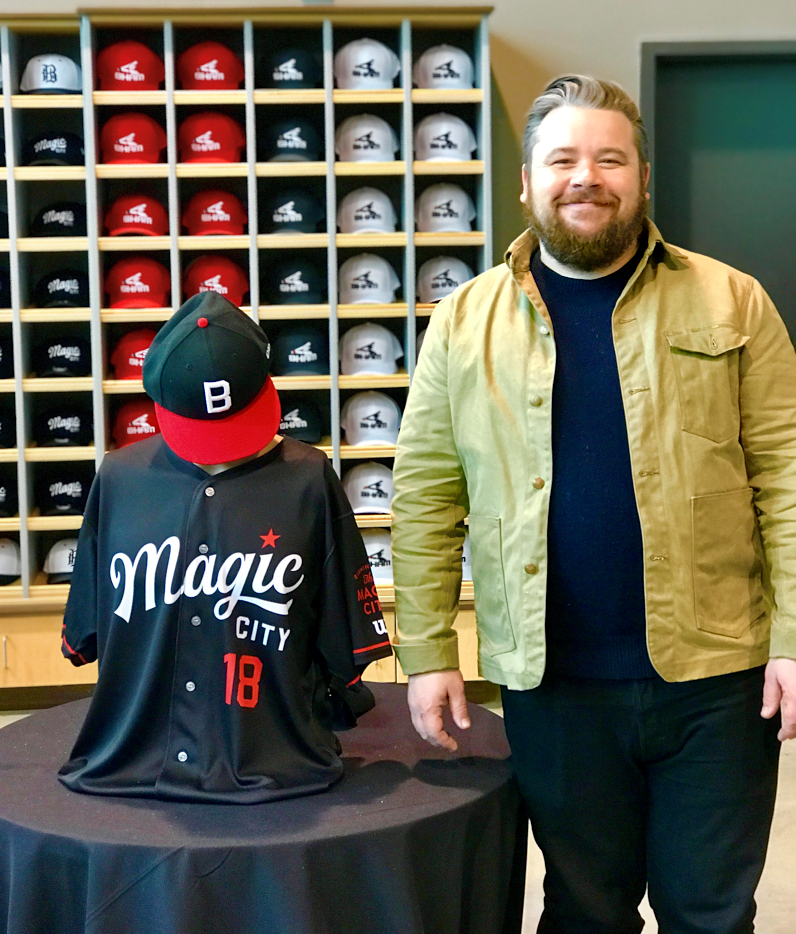 Image 1 -The new uniform for the Birmingham Barons was designed to reflect the team’s long history and its future in the Magic City. The uniform also pays homage to the Birmingham Black Barons, the city’s African-American team before Minor League baseball was integrated.

Image 2- Matt Lane Harris stands proudly beside the new Birmingham Barons uniform that he and his design team created. Harris is associate creative director of Big Communications, the full-service creative agency in Birmingham that was commissioned to come up with a new design.

* Article By Jessica Armstrong and Images Courtesy of Big Communications