Across America, vacant buildings are being converted into craft breweries and Alabama is no exception. Two such projects are under way in downtown Mobile – one in a 1960s building that was a Goodyear Auto Service Center and the other a 1926 warehouse that operated as the Crystal Ice plant.

Serda Brewing Co. is scheduled in July to move into the 11,000-square-foot building that was home to Goodyear.  Haint Blue Brewing will occupy the 7,700-square-foot former ice plant next February.

Steve Stone, founder of dakinstreet architects, a full-service architectural and interior design firm in Mobile, is at work on transforming the buildings into the ideal space for two breweries.

Goodyear’s form showroom will be transformed into Serda’s 50-person taproom with a 20-seat bar, Stone explains. Five service bays will be renovated into the beer-brewing operations. The warehouse area will house rows of tanks for fermentation and storage, as well as a large drive-in cooler and bottling/keg filling area.

Large stainless tanks will be a focal point and patrons can talk to the brew-master about the process. The overhead doors will create flow between the brewery and adjacent outdoor seating areas. The bar will be topped with concrete and the tables are being custom made by a local furniture maker.

Outside, patrons can enjoy their drinks in a 100-seat front court overlooking the live oaks along Government Street. A side alley will have on-site food trucks stalls and live music performed on a back porch.

“We have retained the 10 overhead doors and many of the grittier elements to try and maintain that vibe,” says Stone. “

Stone says Haint Blue will feature a more intimate taproom, incorporating many of the existing elements such as rusting, corrugated roofing, exposed brick and raw concrete. The building will also feature an indoor courtyard created by removing the roofing and wall cladding in the center of the building. The remainder of the building will be used for storage.

“As was common with warehouses, there are many outdoor terraces and former loading platforms that will be used for outdoor seating and a great vantage point for the Mardi Gras parades which will roll right past,” Stone notes.

Because Haint Blue will be a rawer environment than Serda Brewing, peeling paint will be left intact and the space will feature exposed brick and untreated concrete. Softer elements will also be used such as terraced landscaping at the entrance and at the indoor courtyard area.

“Serda Brewing and Haint Blue are only a quarter mile apart as the crow 8ies, but have very different feels,” explains Stone. “Serda is right on a busy street and much more visible, while Haint Blue feels more like a secret destination that you stumble upon and don’t want to tell
anyone else about.” 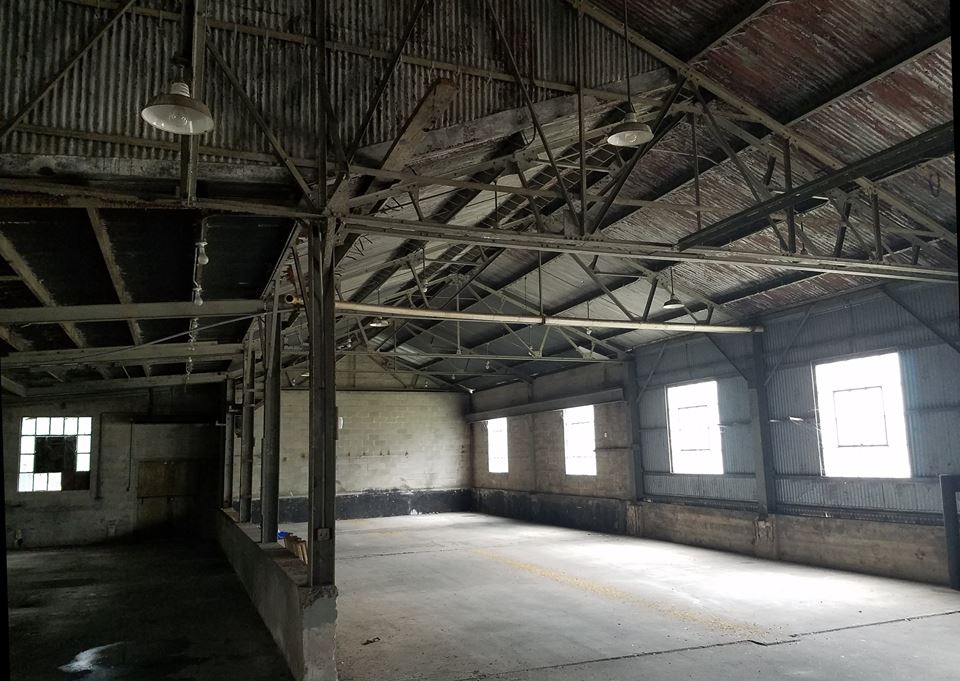 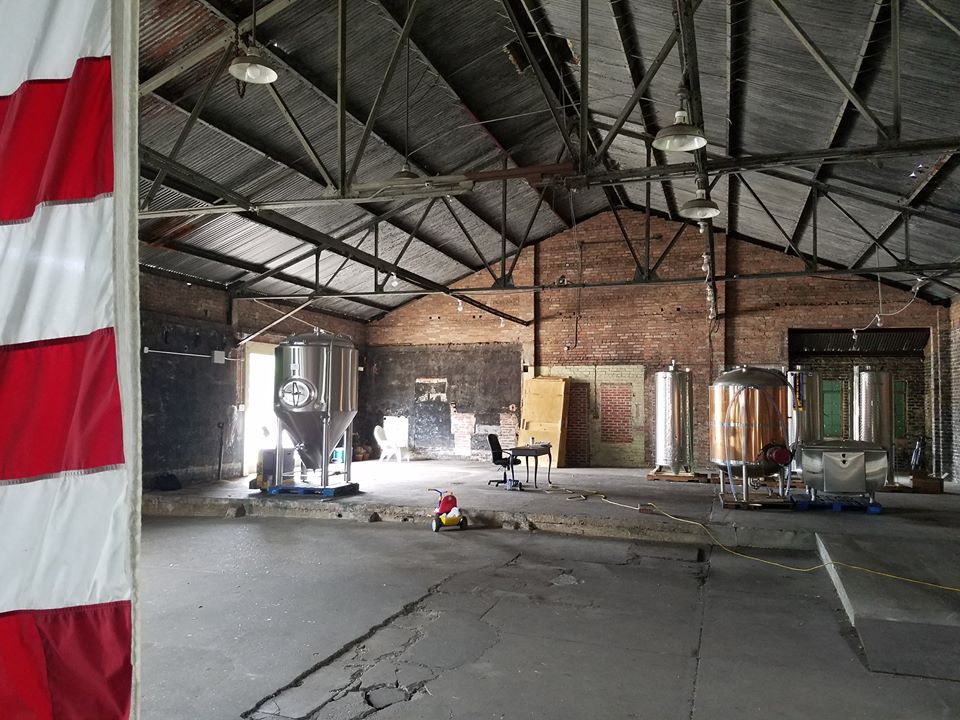 Image 1 : A 1926 warehouse that was once home to the Ice Crystal plant is being renovated for Haint Blue Brewing Co.

Image 2: The old warehouse on Monroe Street in downtown Mobile will retain much of the gritty character of the building when it becomes a brewery.

Image 3: A rendering of Serda Brewing Co. shows how the former Goodyear Auto Service Center on Government Street in the heart of downtown Mobile will be completed transformed.

*Article By Jessica Armstrong and Images Provided By dakinstreet architects