Pratt City, part of the greater Birmingham area, was among the many communities devastated by the April 2011 “super outbreak” of tornados that swept through much of central Alabama.

One Pratt Park and Community Center are part of a long-term plan for the restoration and renewal of this historic town, notes Landscape Architect Lea Ann Macknally of Macknally Land Design in Birmingham, who is on the design team.

Leading the team is TLS Landscape Architects, in Berkley California. The architecture firm involved with the project is Design Initiative in Birmingham.

The eight-acre park is scheduled to open early summer 2018. Extensive walking paths, amphitheater, overlook tower, and a large and imaginative play area are part of the park plan. The community center will be used for meetings and events.

Energy-efficient LED lighting will be used to accent the overlook tower and other plaza structures, as well as providing security. A tapestry of native plantings will frame gathering spaces, such as the reading garden adjacent to the Pratt City Public Library.

Macknally says the plaza and other elements of the park will incorporate the history of Pratt and its role in the growth of Birmingham.

Support for the project comes primarily from Federal Disaster Recovery funds allocated for communities hard hit by the tornados. The city has announced plans for new housing developments near the park.

Community engagement in the project has been strong. Since the disaster occurred, the city has made sure that the community had a voice in how the disaster recovery funds would be used. A park and community center was what the citizens desired. The design team started work on the project’s programming and conceptual development in April 2016, and in April of this year broke ground on the site.

“The community has been absolutely amazing to work with,” Macknally says. “This is a truly a passionate group that is dedicated to seeing their community revitalized.”

John Colon, the city’s director of community planning says Pratt City is at the tipping point of stabilization with the introduction of the One Pratt concept.

“After much exploration regarding catalytic development across the City over the past few years, we have determined that public spaces such as this provide a sustainable catalyst for revitalization.”

Says Birmingham Mayor William Bell: “With tragedy also comes opportunity. Pratt City had not seen investment for some time, so this project provided the ability for us, in conjunction with the neighborhood residents, to be innovative but also strategic in how we thought about neighborhood revitalization. This park will serve as a communal space but also, more importantly, will re-instill a sense of place for the residents that lost so much in April 2011. Not unlike how our now famous Railroad Park has spurred investment and growth for our downtown city center, so will One Pratt for the Pratt City community.” 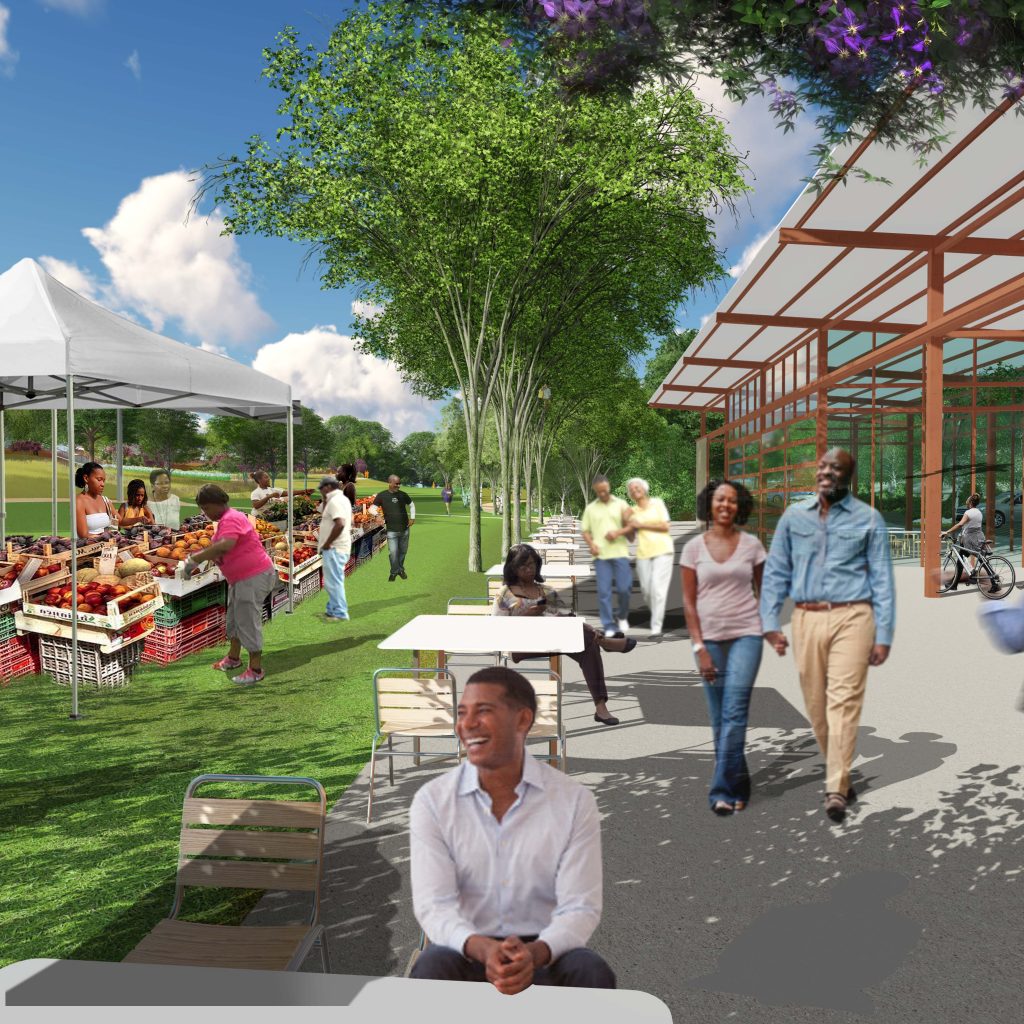 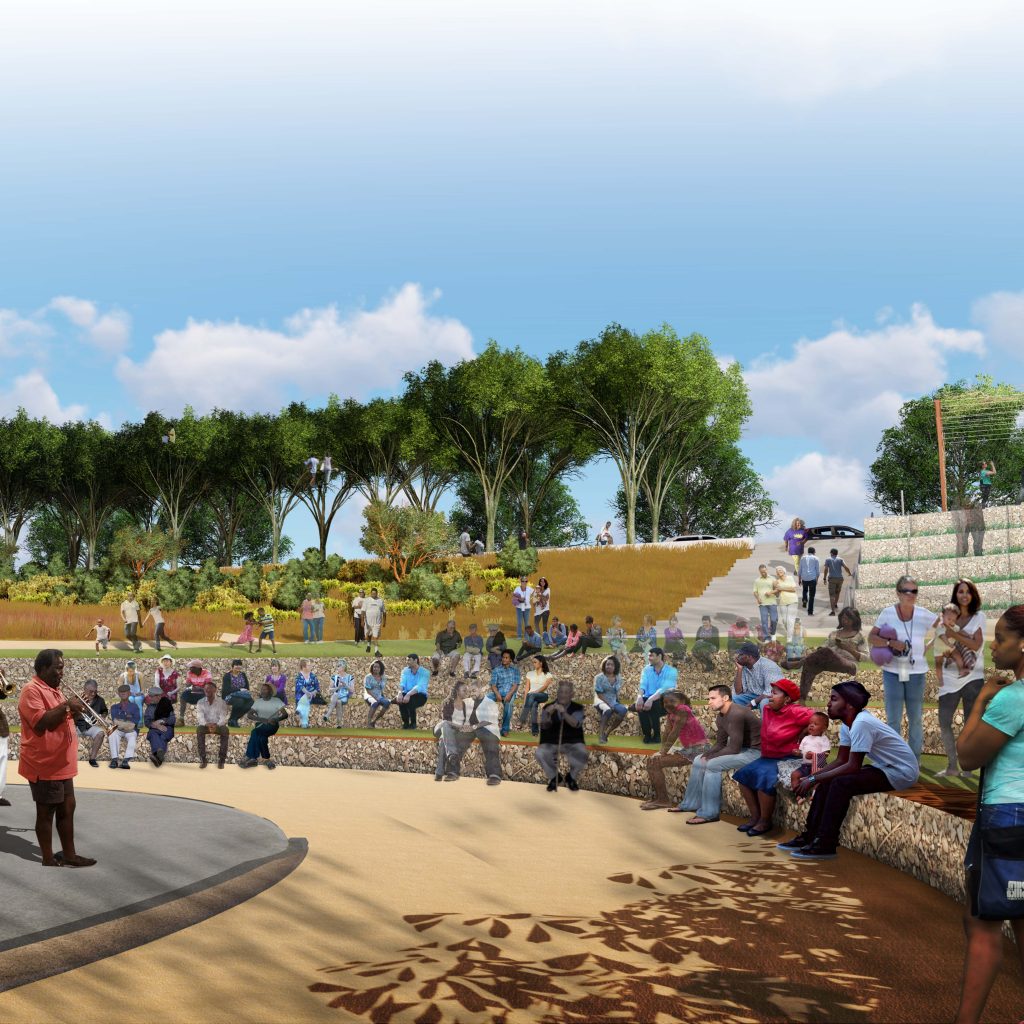 Image 1: The park’s spacious central lawn can be used for many functions, including a farmer’s market.

Image 2: An outdoor amphitheater with inviting seating and landscaping provides the ideal spot to enjoy live music and other events.