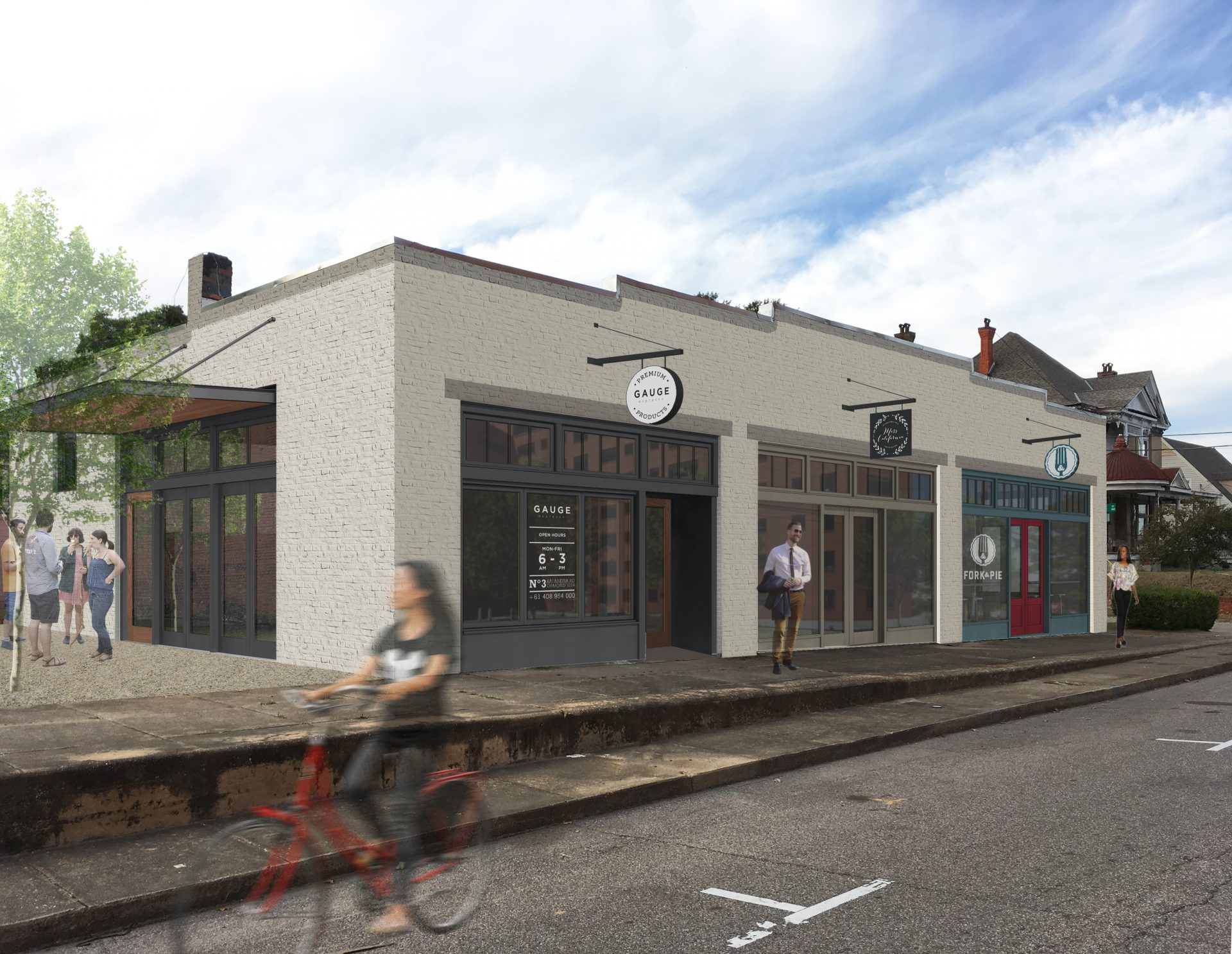 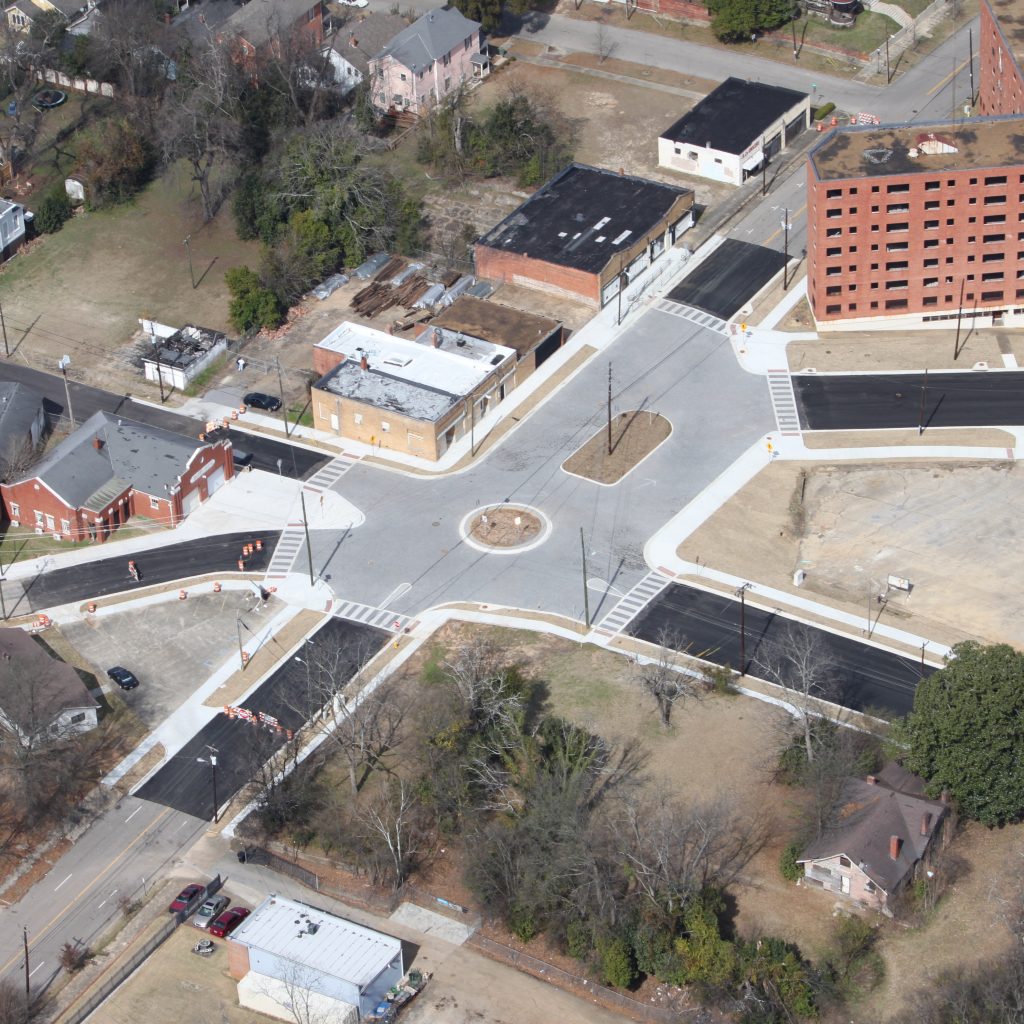 Plans are under way to revitalize a Montgomery historic district that played a critical role in the Civil Rights movement. The Five Points Cultural Commission is redeveloping the commercial corridor of the Five Points area into an Arts and Cultural District.

The goal is to turn Five Points into a vibrant community setting with art galleries, retail, restaurants and performing arts venues. The plan also includes streetscape and façade enhancement and business development.

“We are working to demonstrate to the development community and to city leaders that developing commercial property in these areas is feasible, beneficial and sustainable.”

Architect Mike Snows of Chambliss King Architects of Montgomery is on the plan’s design team, along with Chambliss King’s intern architect Nicholas Henninger, who is leading the design.

“From a design perceptive, it is very contextual,” Snows explains. “We want to respect the district’s history and draw comparisons between the old and the new.”

He says the project consists of “a lot of little pieces and each have their own schedule.” Currently under renovation are three buildings that have been acquired by the Five Points Cultural Commission.

“Our goal is to create a place that unifies one of the most diverse neighborhoods in Montgomery through creating inclusive and inviting spaces,” Fisher adds. “Folks can follow our progress on instagram @fivepointsmgm.”

-Images Courtesy of The Five Points Cultural Commission and show the area as it is now and also proposed development.