In “You Can’t Go Home Again,” novelist Thomas Wolfe’s protagonist finds that too much has changed in his hometown and attempts to relive his youth are doomed to fail.

Maybe you can’t go home again, but you can return to high school. That will be true for some of the future residents of Carillon Oaks, the new senior living facility in the former Cleburne County High School in Heflin.

Architect Jim Clarke of Clarkitects, L.L.C. in Baldwin County designed the new facility and says the idea to reuse an old high school for assisted living was “genius” on the part of the owners and developers – Mobile-based Lathan & Coleman that specializes in historic preservation.

“Many of their future residents actually attended high school there, so the building provides a positive experience via the memories of youth during a transitional time of life that can be difficult,” Clarke explains.

“Local residents were visibly excited about the project at the groundbreaking ceremony, and some of the discussions overheard included being able to ‘walk these halls again’, ‘I met my wife right here’, and even a gentleman who shared that he still owns the same car he drove while attending high school there, who was excited about parking it in the same parking lot again after all these years.

Set to open this spring, the high school is now a 36-bed assisted living facility with a newly constructed 16-bed memory care facility on the five-acre site.
Built in 1936, the high school closed in 1986. The property was bought by a local family who didn’t want it torn down, notes Jerry Lathan of Lathan & Coleman, who says “it was ‘mothballed’ until someone like us came along.”

The high school is designated a National Historic Landmark, making it eligible for historic rehabilitation tax credits. The $13 million project was also made possible through the use of opportunity zone credits and new market tax credits. This is said to be the first project in Alabama to combine all three programs.
Elements of the high school work well for its new use such as wide hallways, common areas, and cooking and dining facilities. Amenities include a restaurant, chapel and beauty salon.

Additional parking was added, along with restoring the high school’s auditorium to provide residents with entertainment from local performers. Lathan points out that “this keeps the residents integrated in the community and provides an audience for young performers.”
Carillon Oaks is the first senior living facility of its kind in the area and will provide 50 permanent jobs, Lathan adds.

“This project is a unique pilot project for abandoned school buildings everywhere, because construction of elderly living facilities is one of the fastest growing markets in America,” Clarke says. “The notion of building reuse for this function is not only significant from the historical perspective, it also meets the ultimate green objective to repurpose rather than raze and rebuild.” 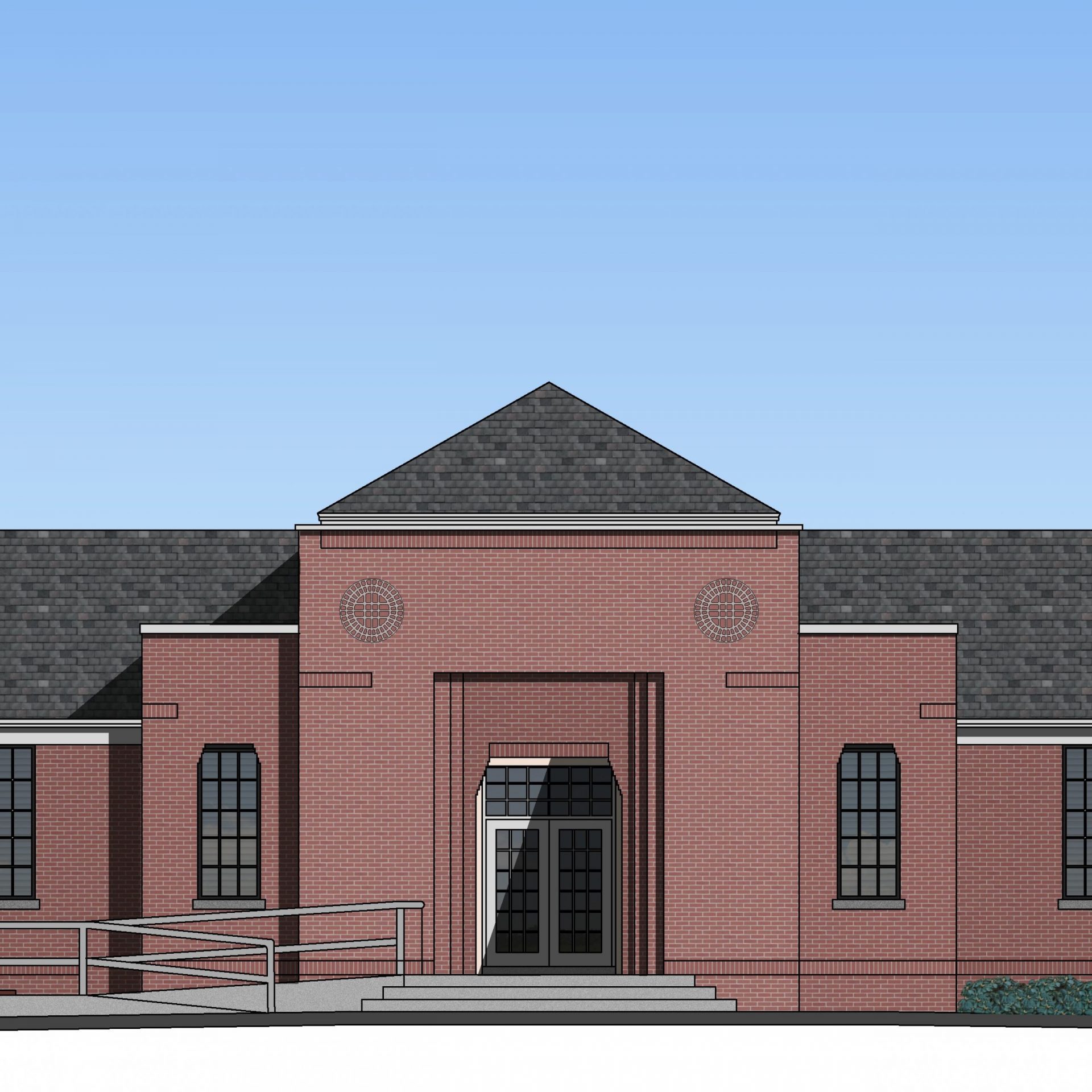