Situated on the shores of Wheeler Lake is Joe Wheeler State Park in Rogersville in north Alabama where visitors enjoy world-class fishing and boating on the state’s second largest lake.  Guests can access the 2,550-acre resort park by land or water.

The park features a waterfront lodge with a restaurant and convention facilities, a championship 18-hole golf course, full-service marina with docking slips, modern and primitive camping, lakeside cottages and cabins.

Joe Wheeler State Park was treated to a $1 million facelift, thanks to the passage of Amendment 2 that allowed for long overdue improvement projects to Alabama’s state parks. Seay, Seay and Litchfield designed the new interior, which includes the lobby, dining room and guest rooms. SS&L’s objective was to revitalize the space while keeping the park’s rustic ambiance intact.

Not to be missed as guests enter the renovated lodge lobby is the eye-catching new reception desk. A resin-based panel in the façade of the desk contains twigs that lend a dramatic outdoor feeling to the interior. The desk is backlit, which creates an even more striking effect. The lobby was also treated to new windows and new furniture in keeping with the modernity-meets-rural-charm scheme.

Guest rooms were also upgraded with new furniture, along with new bedding and window treatments. High-quality vinyl tile flooring that simulates the appearance of wood was installed in the pet-friendly rooms.

Outdoor furniture was installed, though this was a separate project and not part of the SS&L design. The old rocking chairs at the Lakeside Cottages were replaced with new Adirondack-style rockers. Landscaping improvements were another component of the overall park makeover and were completed by Joe Wheeler State Park staff and a separate contractor.

Improvements made to the marina include new gas pumps. The park’s Daniella’s Restaurant was also upgraded, along with the park staff offices and the General Golf Course, an 18-hole championship course designed by Earl Stone. Repairs were made to the docks and piers, and the pool area and children’s splashpad was resurfaced. In addition, an upgraded security system was installed as well as new signage along the park road. 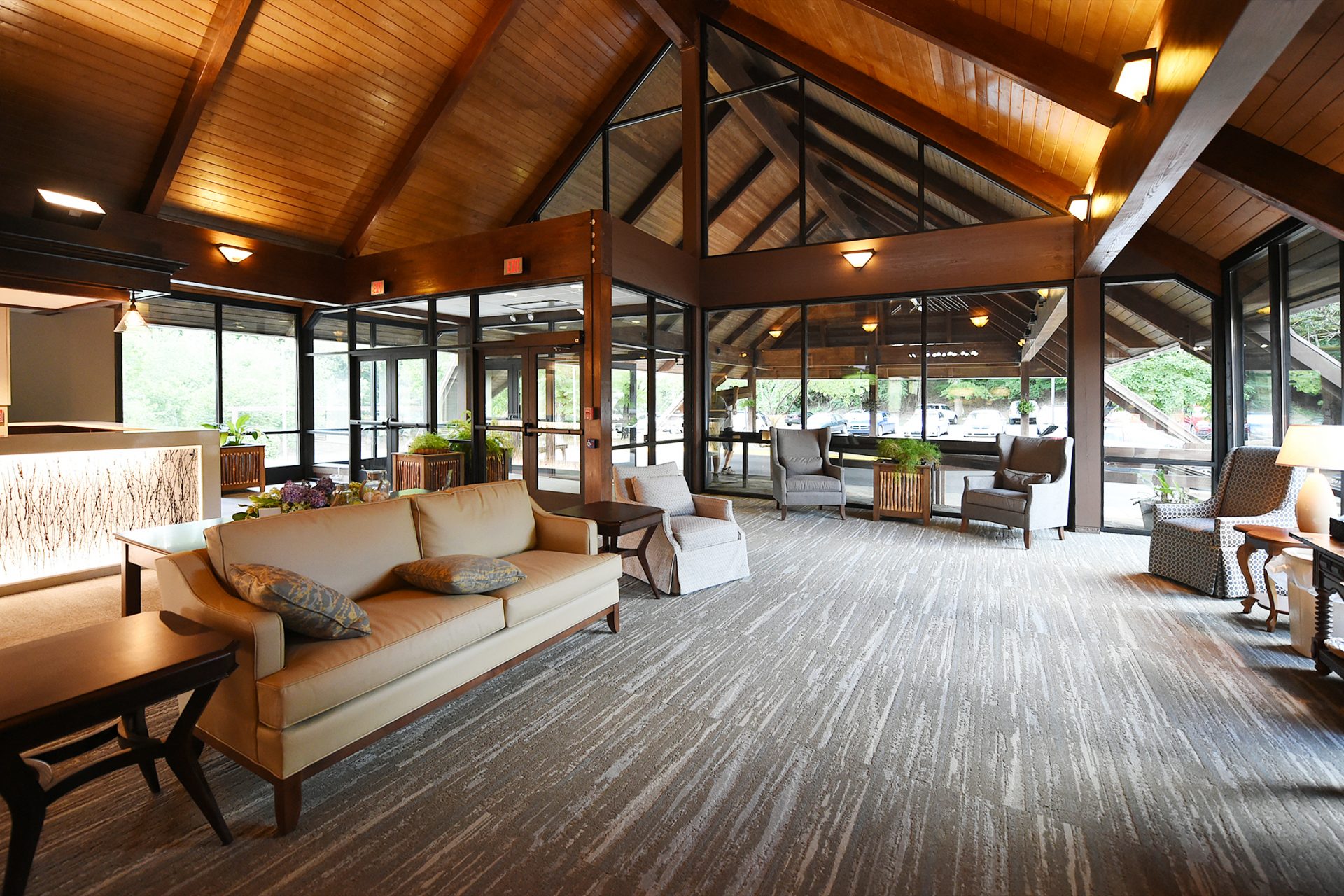 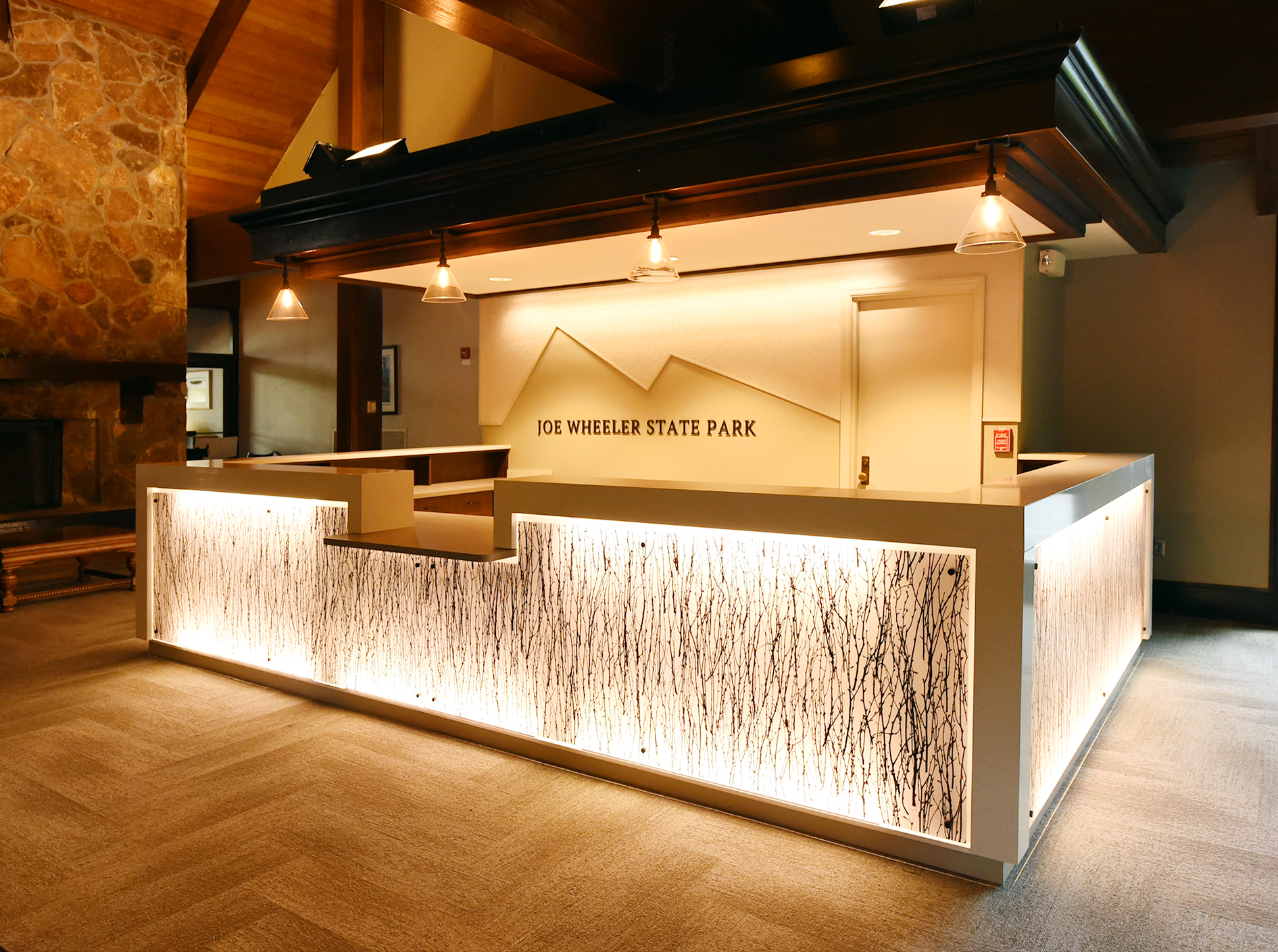 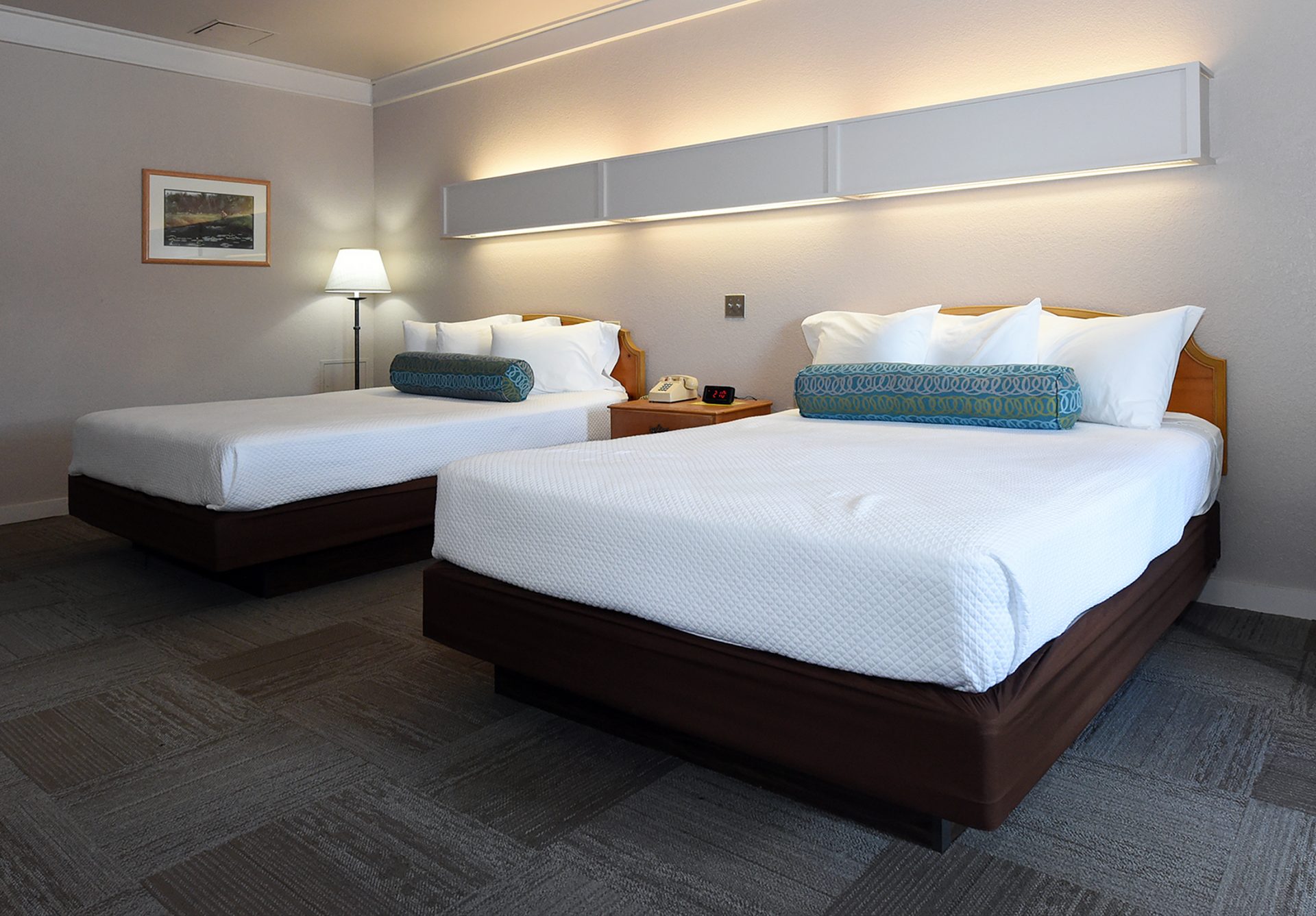 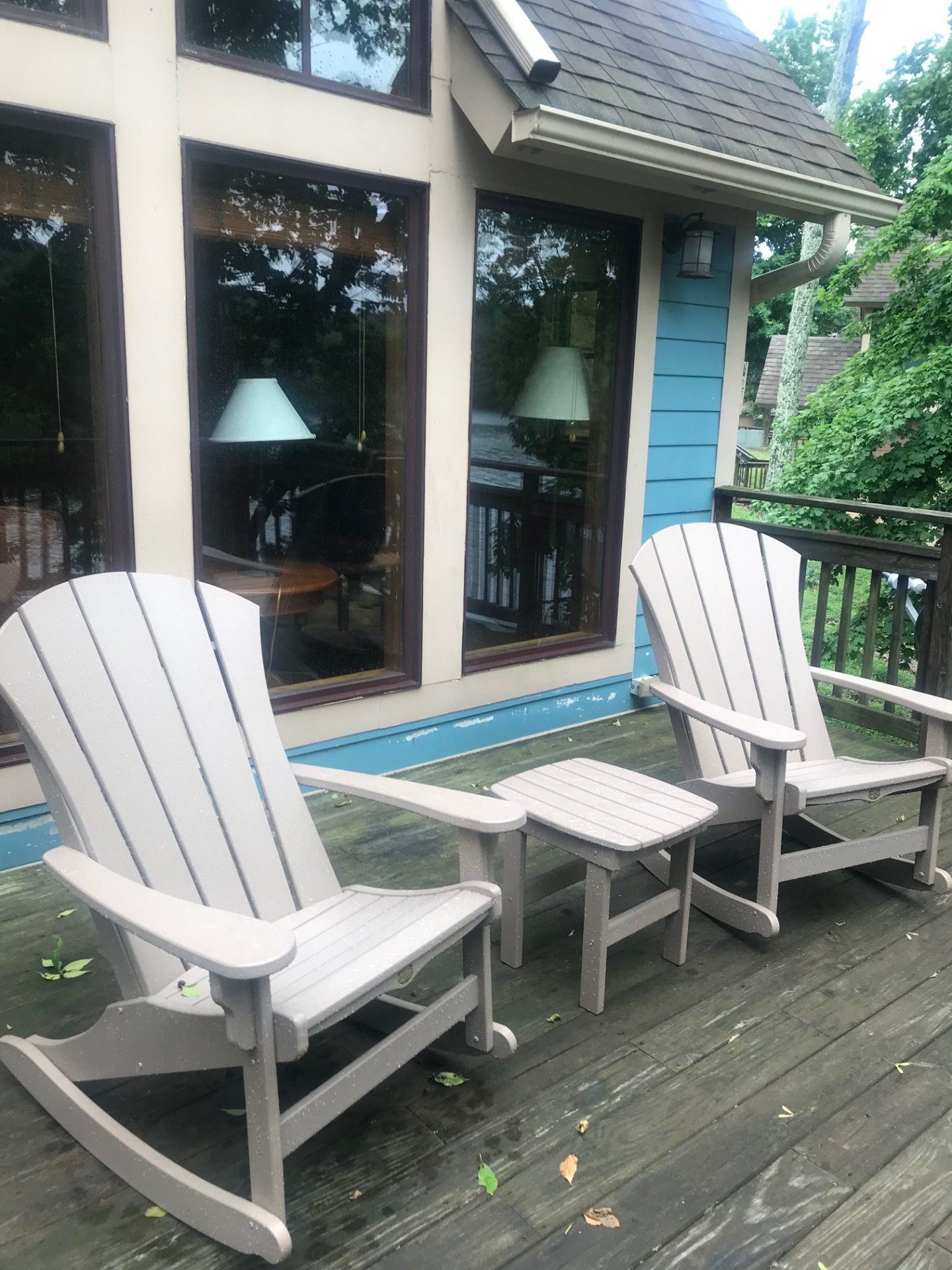 Image 1-The recent renovation of Joe Wheeler State Park in Rogersville included improvements to the lodge lobby. On the shores of Lake Wheeler, the park was established when the state purchased land from the TVA in 1949.

Image 2- As they enter the renovated lodge lobby, visitors are treated to the striking new reception desk. A resin-based panel in the desk’s façade contains twigs that are backlit to create a dramatic effect.