Small towns across Alabama are reinventing themselves and it’s happening with zeal in Camden, located in the Black Belt region and seat of Wilcox County. It indeed takes a village to revitalize a town – grants, municipalities and initiatives that organizations such as DesignAlabama offer. Yet it’s the private citizens and investors who ultimately restore a fading town.

“The rich cultural and artistic heritage of the community has made a resurgence, thanks in part to the success and recognition of the Black Belt Treasures Cultural Arts Center and the Gee’s Bend Quilt Collective,” says Sulynn Creswell, founder and executive director of Black Belt Treasures, which supports regional arts.

Since DesignAlabama held a Visioning Workshop in Camden, several improvements have occurred. The 1889 Wilcox County Jail building is slated for renovation and was purchased by private citizens, who also bought the Williams Pecan Company building on Broad Street. The completed main floor renovation includes retail space and a restaurant. The second floor is being converted into a wine bar.

Improvements are being made to other downtown properties. A local florist partnered with Wilcox Artworks, the local arts council, to provide downtown exhibition and event space. Camden’s water tower was recently painted by mural artist Eric Henn and depicts the area’s abundant fishing and hunting opportunities.

Several projects in the planning stage include installing of eight Black Belt Quilt Trail mural signs created by local students under the supervision of Black Belt Treasures Art Programs Director Kristin Law. This is Alabama’s first quilt trail, which will expand to 19 counties through a Creative Placemaking grant from South Arts.

Black Belt Treasures has also received a grant to place 10 concrete benches downtown with mosaic designs created by local residents. Alabama Department of Transportation is being consulted about a mural location along the right-of-way into downtown Camden, an area identified during the Visioning Workshop. The Downtown Revitalization Team is also exploring ways to improve landscaping.

Of all Camden’s assets, Creswell notes, “The people are the greatest reason Camden is special. While the community has its challenges, its people are resilient, creative, accepting, untiring and motivated to bring new life and energy to downtown.” 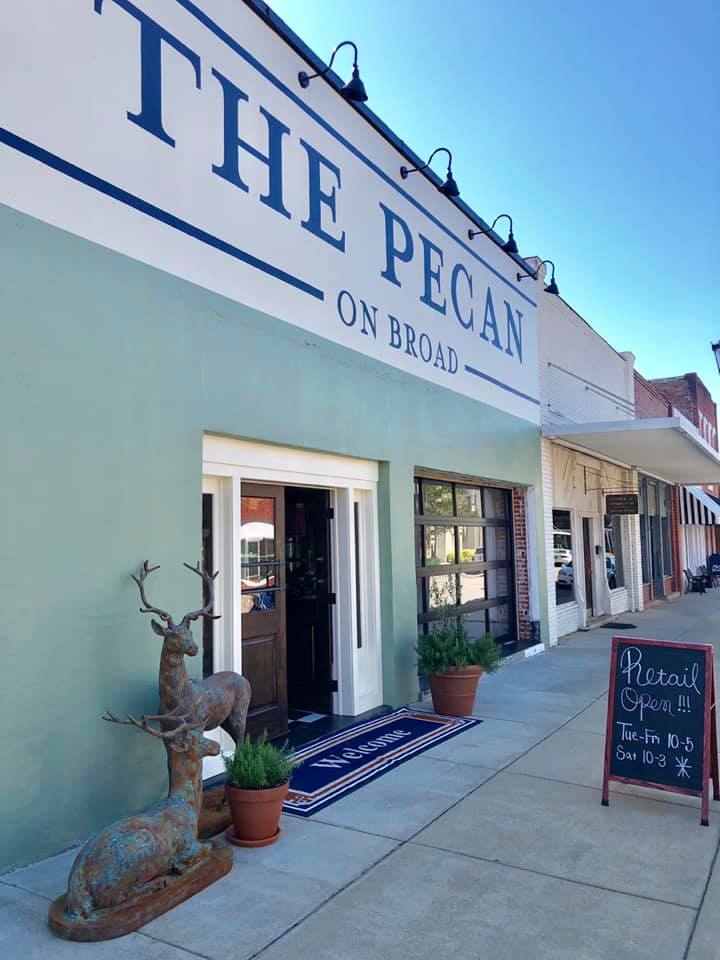 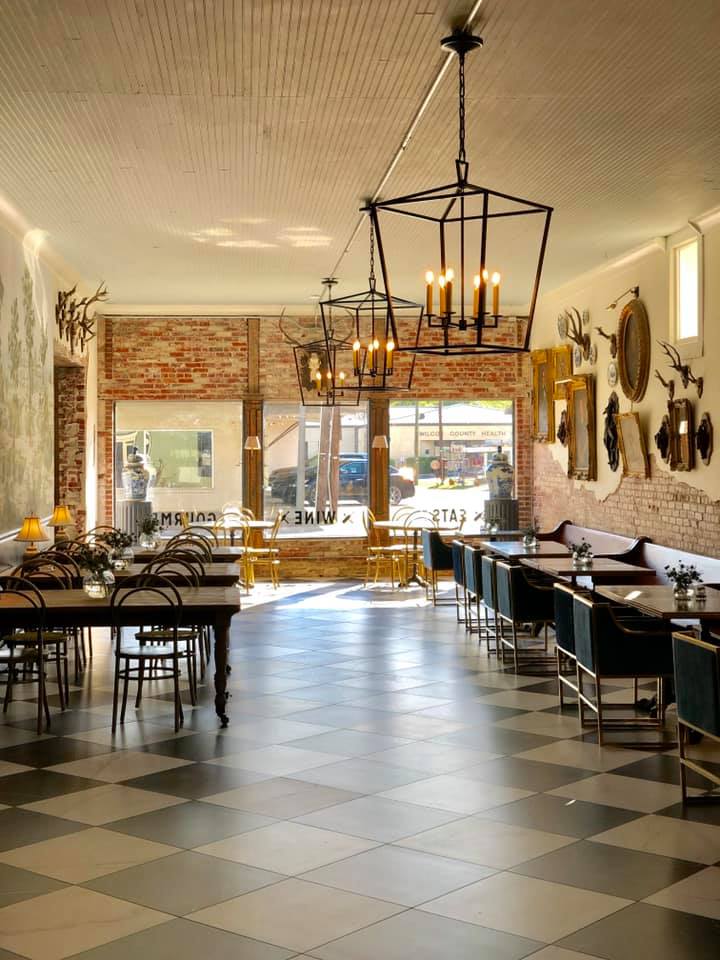 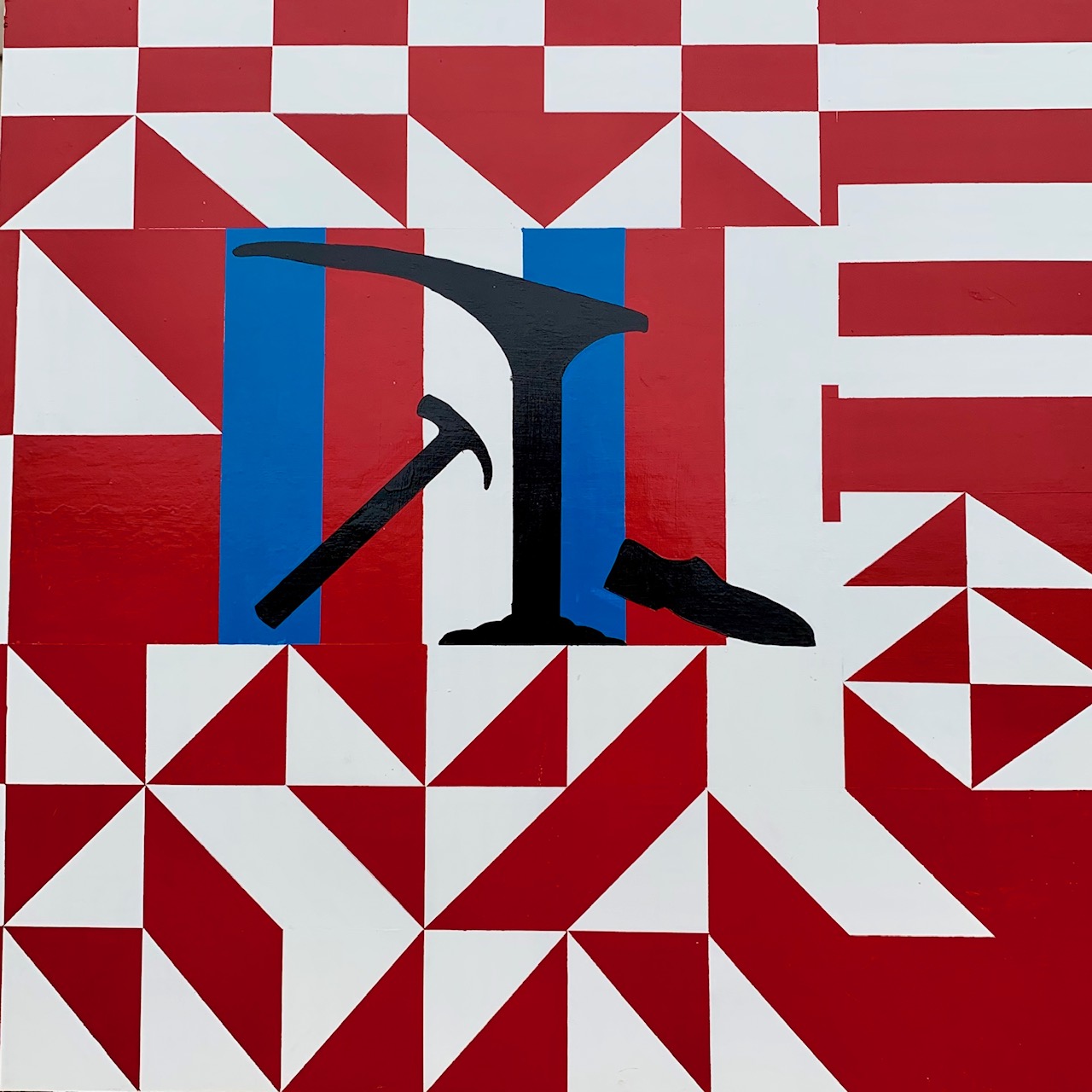 Image 1-  Formerly the home of Williams Pecan, this two-story 1920 building was purchased by Ryan Dunagan and Chris Bailey, who transformed it into a gourmet food market and restaurant.

Image 2-  The first floor of The Pecan on Broad is renovated for use as a restaurant and retail space. Plans are under way to convert the second floor into a wine bar.

Image 3 – Mural artist Eric Henn specializes in creating murals on tall structures, such as Camden’s water tower. The tower depicts bass, deer and a turkey which represents the area’s rich nature resources for hunting and fishing.

Image 4- The Black Belt Quilt Mural Trail consists of eight mural signs, including one that depicts the Old Shoe Shop Museum in Camden, operated by Betty Anderson whose father ran the shoe repair shop. Anderson’s mother and grandmother made many Gee’s Bend quilts that date from 1920 to 2011.