Yet not one of them could see its potential. No one except Louise Nequette, who purchased the 30,000-square-foot building – actually two interconnected buildings – which he is renovating for the new offices of Nequette Architecture & Design.

“It was filled with junk and was too big for some businesses and too small for others,” explains Nequette. “But it has room to grow if we need it, and creating a mixed-used building was perfect for us.”

Construction is about halfway completed and Nequette’s firm is targeted to move into the building in December.

The ground floor will be leased for retail space and nine boutique loft apartments will be available for rent on the second and third floors.

A fourth floor is being added to the building, which will provide 5,000 square feet for his firm’s new offices and additional space set aside for possible expansion.

“I’m putting a modern box on an existing building,” he says of the addition. Though adding the top floor made the building ineligible for historic tax credits, the addition retains the original character of the building.

The fourth floor addition was inspired by building’s panoramic views. After purchasing the building, he discovered the roof hatch and climbed to the roof.

“We went up and found the most magnificent 360 degree view of the city,” he recalls.

From the roof – and soon from the windows and terrace of his new offices – one can see the Sloss Furnaces, the Vulcan statue, Red Mountain and the downtown Birmingham skyline.

The new location of Nequette Architecture & Design reflects the firm’s commitment to community-focused architecture, as well as contributing beyond the parameters of the buildings they design. It also reflects Nequette’s roots in new urbanism. 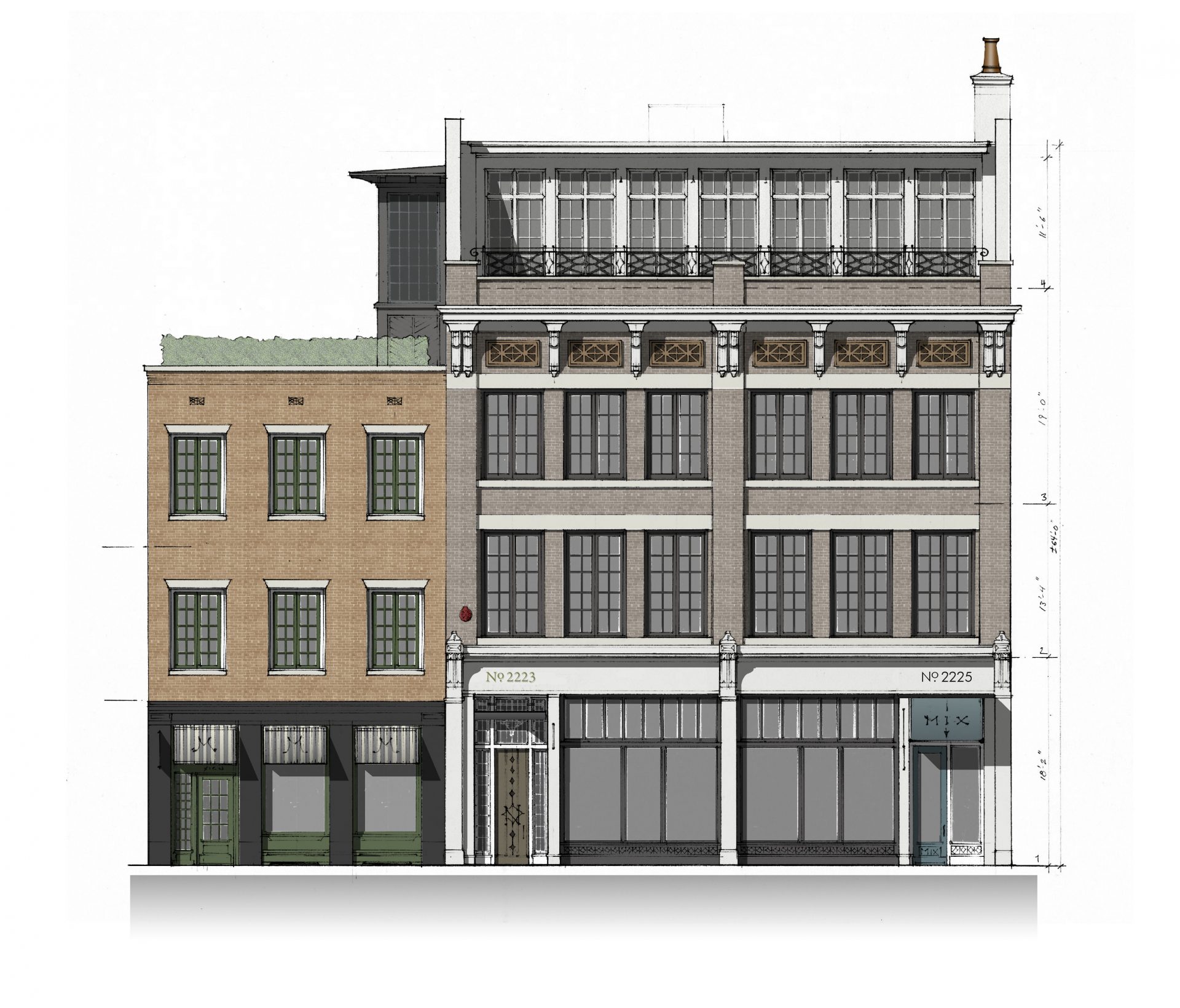 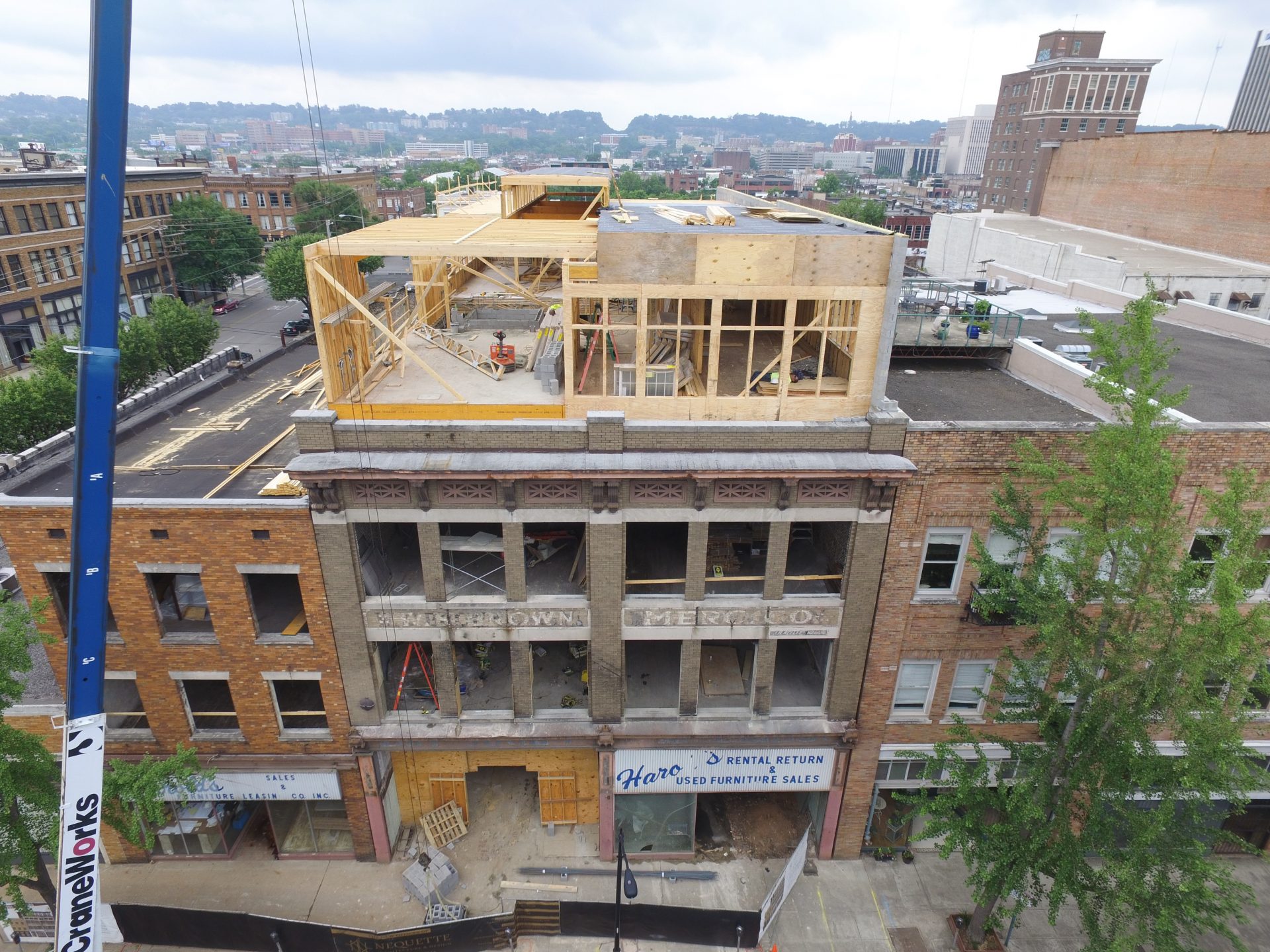 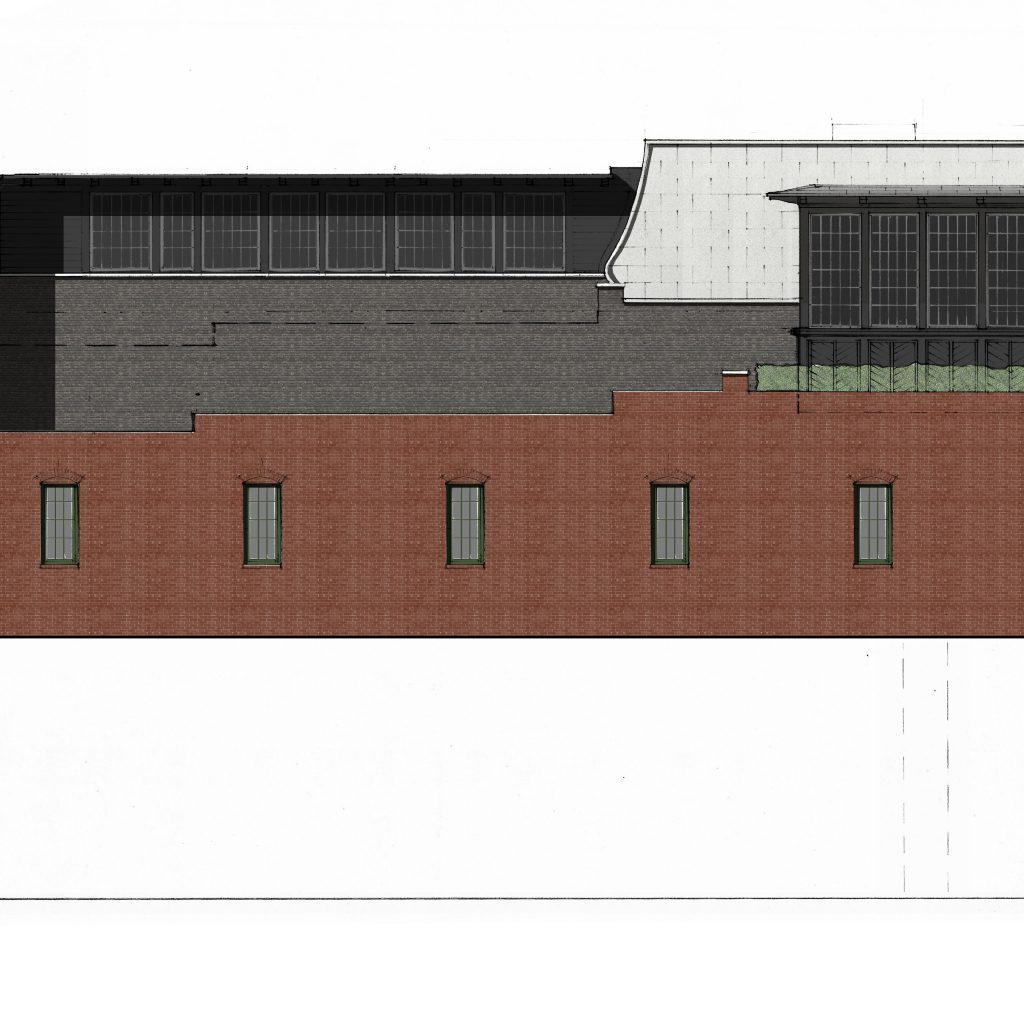 Image 1: A former used furniture store that was a fixture on Second Avenue North in downtown Birmingham will soon be the new offices of Nequette Architecture & Design

Image 2: Construction is about halfway completed and Nequette Architecture & Design plans to move into the building in December

Image 3: The three-story 30,000-square-foot building is actually two interconnected buildings and a fourth floor will be added as part of the renovation plan, offering panoramic views of the city and beyond