Plans are moving forward to upgrade the infrastructure of downtown Oxford, located in Calhoun and Talladega counties in the foothills in the southern end of the Blue Ridge Mountains.

The Oxford streetscape project will overhaul the core of the city from sidewalk to sidewalk and street to street, and is set to begin mid-October after the city’s annual fall festival.

Building improvements have been made over the years to bring life back to the downtown’s historic buildings. Now the streetscape project will further upgrade the town’s commercial core and completely redo the public infrastructure.

“Private money has been used to renovate the buildings, and the city is now updating the public areas,” says Keith Strickland, a civil engineer with Goodwyn, Mills & Cawood, the firm that designed the Oxford streetscape plan.

Hale Building and Construction in nearby Anniston recently won the bid for the $2.2 million project, which is expected to take about 10 months to a year to complete.

The streetscape project also includes placing utility lines underground, adding brick pavers and curb and gutter improvements. Landscaping is also part of the plan, and adding benches may be part of the later phase after the initial work is done.

Oxford’s Performing Arts Center – housed in a 1921 building that was formerly City Hall – brings people to the downtown with performances by top artists such as The Marshall Tucker Band and The Temptations.

Gentry points out that only one restaurant currently operates in the downtown. Dinner and a show go hand-in-hand. So the streetscape project could bring about additional restaurants opening downtown, which would make heading downtown for a performance all the more enjoyable. 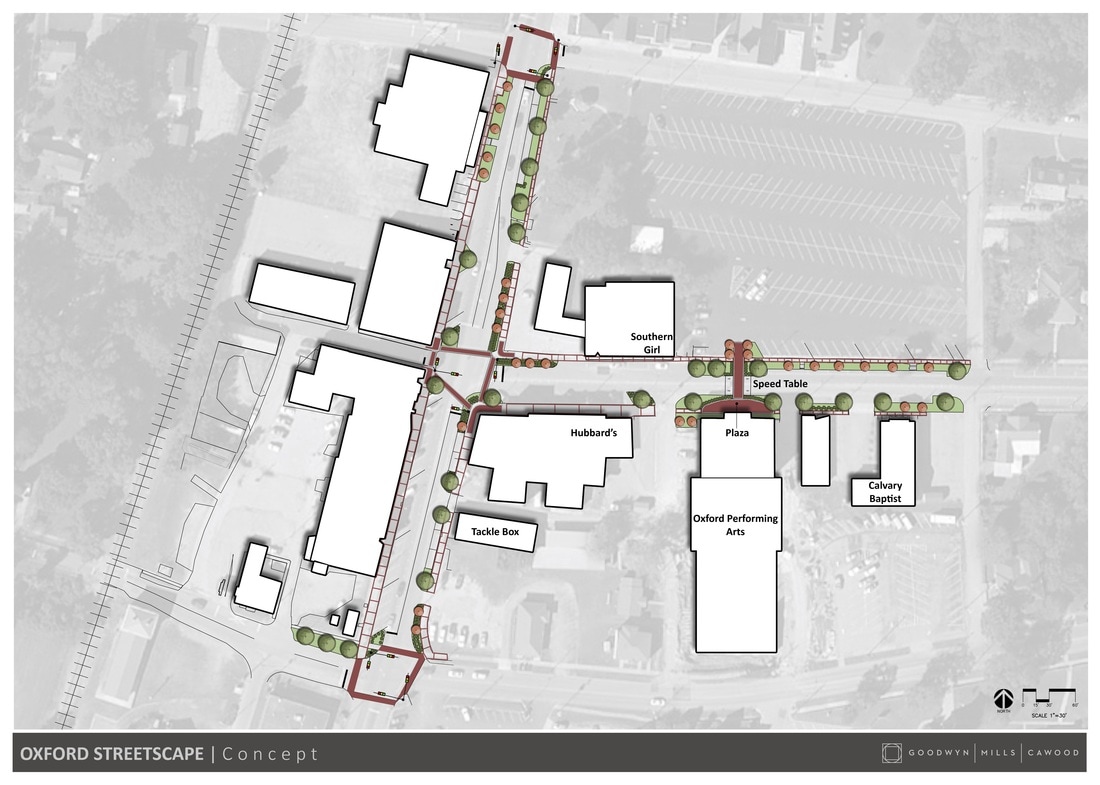 Image 1: This rendering designed by Goodwyn, Mills & Cawood shows the improvements planned for downtown Oxford. These include changing the direction of main streets to improve traffic flow.