A community meeting resulted in formulating goals that focus on economic development, youth programs, housing, public safety, land use and zoning, as well as creating a more positive appearance to encourage private investment.

The plan addresses the desire of South Montgomery residents to strengthen the area’s sense of community, conserve its natural areas, preserve its neighborhoods and promote reinvestment in its commercial areas. It also serves to guide the City of Montgomery when considering land use and zoning issues, along with investments in city services and capital improvement projects.

Because the plan is long-term and could take years to complete, it will require involvement by both public and private partners. KPS Group, Inc. is serving as planning consultant.

Says KPS Group Planning Studio Leader Jason Fondren: “The plan covers a lot of ground, and a big part of the first phase is getting the implementation plan together and putting together a communication team.”

Residents of South Montgomery and city officials view the plan not only as a means to making improvements, but also as a preventative measure to stave off any further decline.

The first phase is to make zoning changes to ensure that future decisions will not create an arbitrary development pattern.

Another goal is to provide adequate and diverse supply of housing for all income levels. Existing programs will be integrated into in the plan such as BONDS (Building Our Neighborhoods for Development and Success) to maintain stability in neighborhoods by attracting quality, affordable housing.

Additional principles of the plan are to minimize negative impacts between incompatible land uses and provide interconnectivity between developments. Objectives also include protecting and promoting historic and culturally significant areas, along with recognizing suitable areas for public uses to minimize the impact on residential areas. 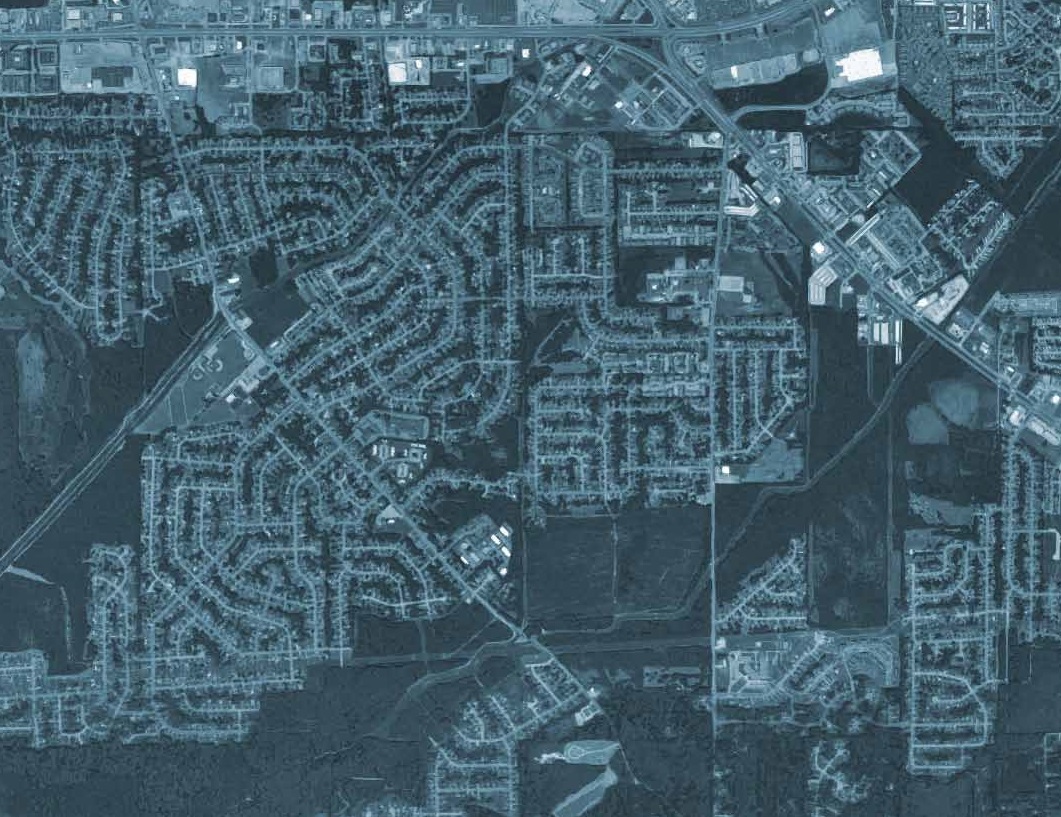 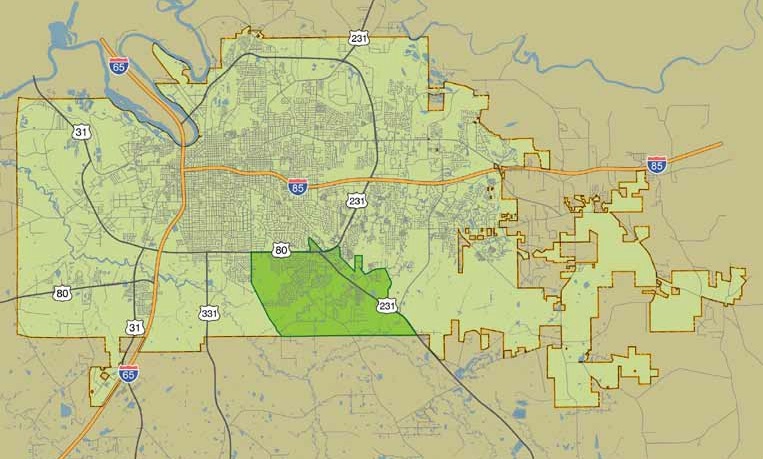 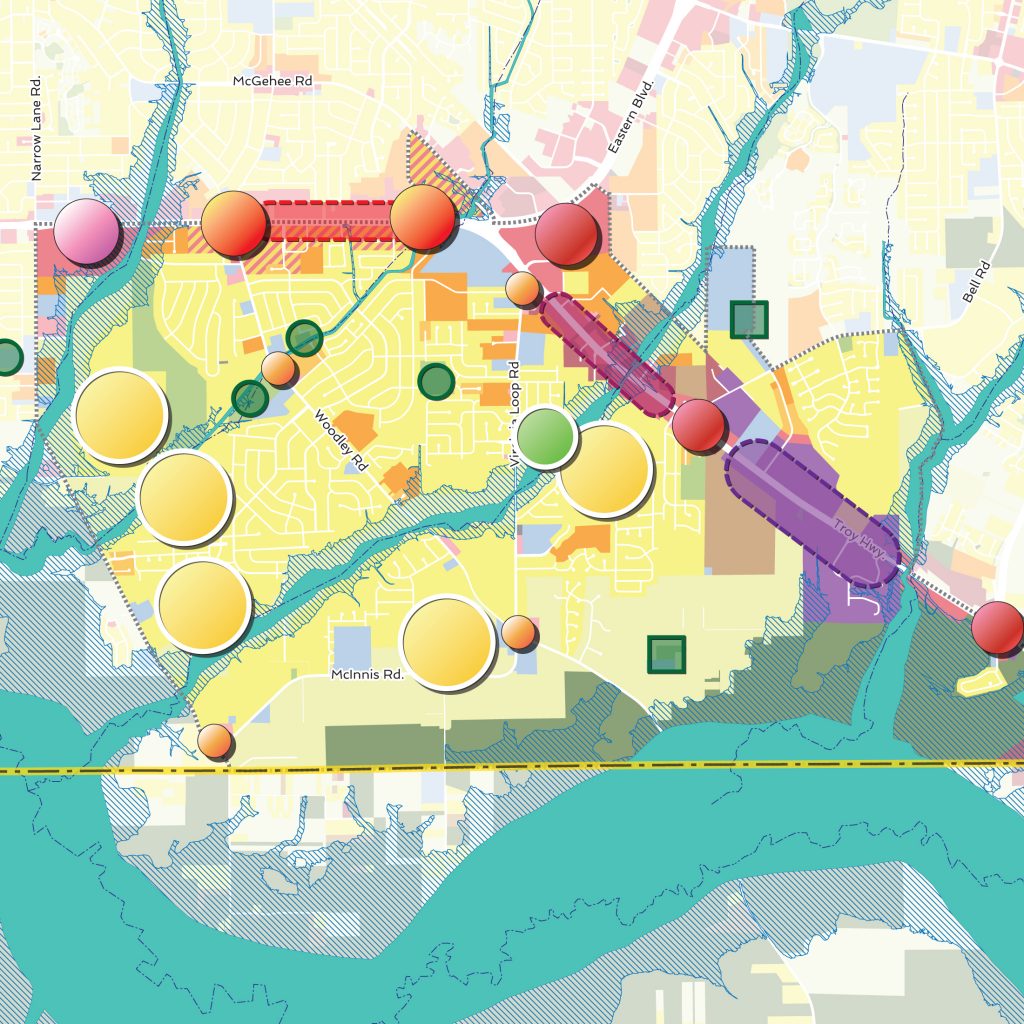 Image 1- An aerial photo of the area encompassing the South Montgomery Community Plan, which will make improvements to this part of the city over the course of several years. The first phase will be zoning improvements.

Image 2-A vicinity map of the area to be improved under the South Montgomery Community Plan. Along with making necessary improvements, the plan will also initiate ways to help prevent any further decline to sections of South Montgomery.

Image 3- Depicted here is an overlay of the development/reinvestment concept and the future land-use map for the South Montgomery Community Plan. KPS Group, Inc. is working with the City of Montgomery in the development of this comprehensive and long-term plan.