Trussville is one of Alabama’s fastest growing cities and is known as the “Gateway of Happy Living.” An apt nickname considering the ongoing efforts to transform the downtown of this Birmingham suburb into a walkable, inviting hub for entertainment, community events and shopping.

Work began in 2015 as a small streetscape project and has grown to become the full-fledged downtown revitalization plan that is under way today. Partnering with the city on the Downtown Trussville Revitalization Plan are TurnerBatson Architects and Dix.Hite+Partners, landscape architecture.

“The planning and implementation of downtown Trussville is one that took and continues to take a collaborative effort from elected officials, design professionals, developers and business owners,” says project manager Matt Phillips of Dix.Hite+Partners.

The redevelopment plan encompasses a once neglected but prime area of the downtown. The plan and its ongoing progress are credited to the vision of Mayor Buddy Choat, the City Council and key developers.

Quad 1, which contains the entertainment district, is currently under construction and is expected to be completed within the next few months. This area will include an amphitheater, pavilion, shops and restaurants, along with two breweries.

An objective of this long-term redevelopment plan is to is to attract new businesses, including businesses under local ownership. The addition of safe and secure parking and improved traffic within the district is expected to help businesses prosper.

“The goal of the vision we set in 2015 was to shift from a vehicle dominant development pattern to a series of interconnected, pedestrian-focused destinations,” Phillips explains. “As each street, park and public space gets implemented, we know and understand its greater context and how it fits into and contributes to the larger vision.”

Construction is planned to begin in July on Quad 2, which includes a public plaza at Hwy 11 and Chalkville Mountain Road. Also under way is the creation of a plan for the extension and connectivity of the greenway. Dix.Hite+Partners created the master plan for Quad 2 and is providing the landscaping design. Russo Corporation is the general contractor, Quality Creative Landscaping is in charge of hardscape and Vision Landscapes is installing the landscaping.

The first phase of the Downtown Trussville Revitalization Plan included razing the Braden Furniture buildings, a business that dates back to the 1950s. The plaza will be named Braden’s Plaza in honor of this long-standing local business. 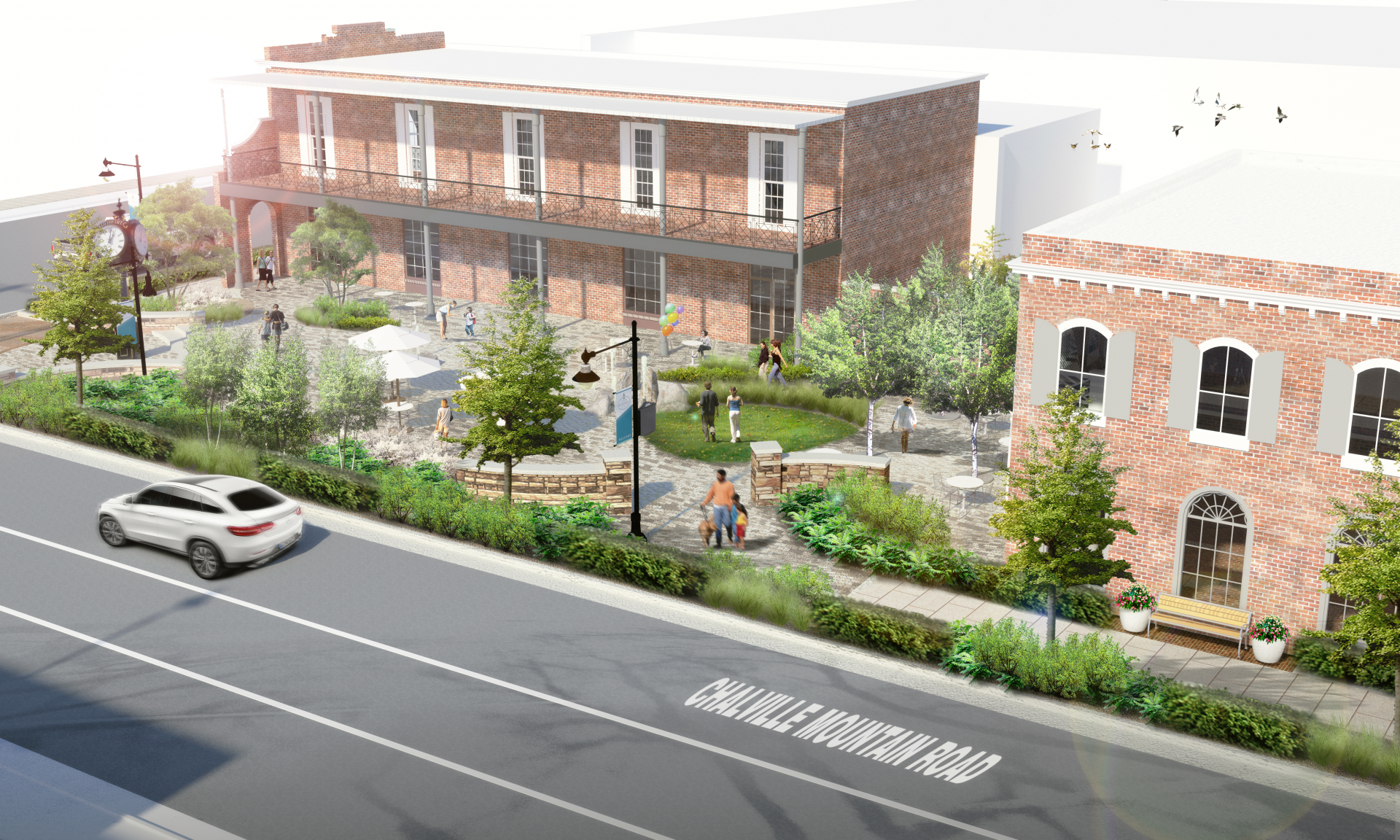 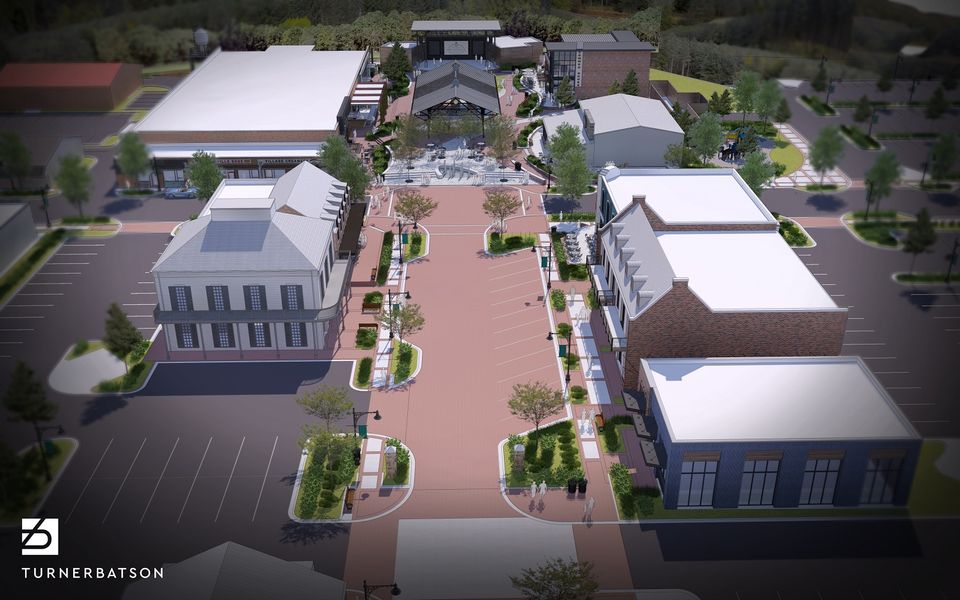 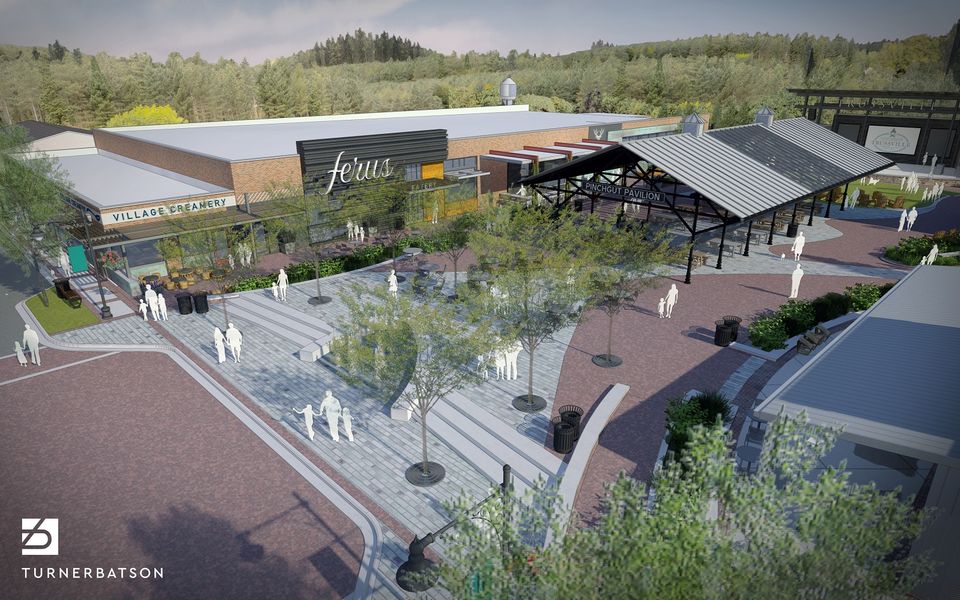 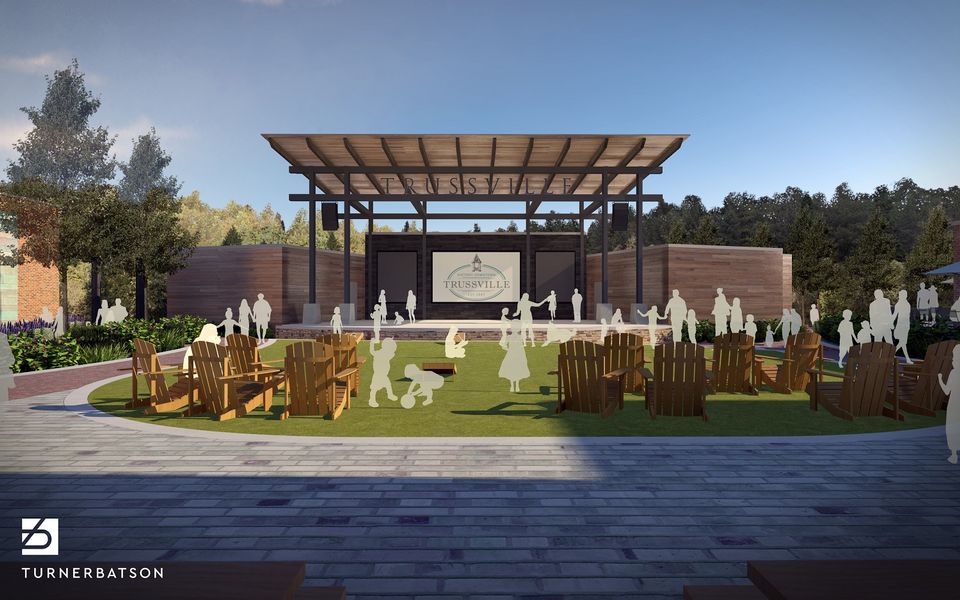 Image 1: The Quad 2 master plan includes a public plaza at Hwy 11 and Chalkville Mountain Road. Construction on this second phase of the Trussville redevelopment plan is expected to begin in July.

Image 2: Quad 1 is presently under construction and expected to be completed in a few months. This mixed-used development includes retail, restaurants, residential lofts, and the Entertainment District that can be seen in the background.

Image 3: A primary goal of the redevelopment plan is to create a walkable, family-friendly environment in the heart of Trussville, one of Alabama’s fastest growing cities.

Image 4: The first phase of the redevelopment plan is focused on the entertainment district, which will provide the stimulus for continuing development.